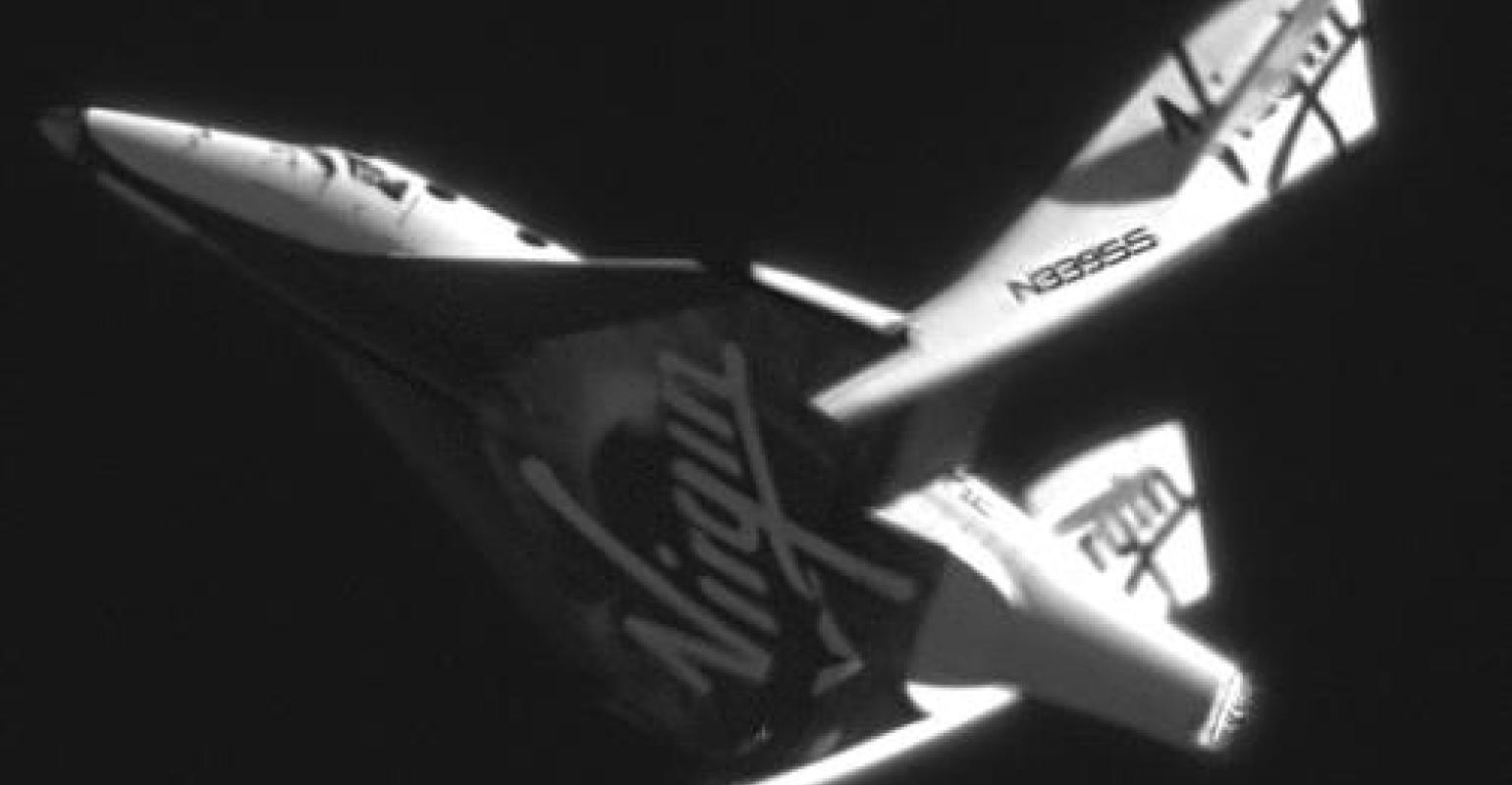 Virgin Galactic has been working on perfecting its second-generation SpaceShip Two prototype commercial spaceship, made primarily of carbon composites, for more than two years. Recently, Virgin Galactic test pilot David Mackay reportedly told attendees of the Next-Generation Suborbital Researchers Conference that the company hopes to perform suborbital tests of the spaceship during 2012.

Mackay said that Virgin hopes to install the rocket motor and start powered flight testing of the spaceship during the later part of the year. (You can access test summaries here.) 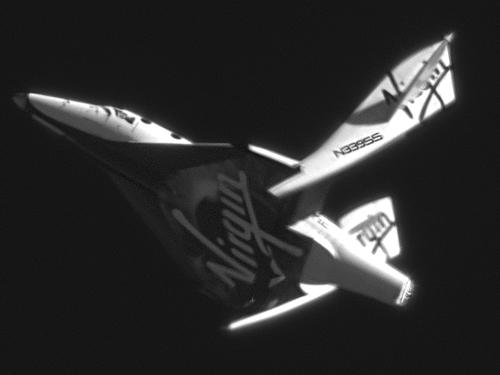 SpaceShipTwo is being built and tested by The Spaceship Company, a joint venture between the Virgin Group and Scaled Composites. Scaled Composites, owned by Northrop Grumman, is a specialist in the design, tooling, and manufacturing of aircraft, as well as of specialty composite structures. It also does developmental flight tests of both air and space vehicles.

Scaled Composites built and tested the prototypes of both SpaceShip Two and Virgin Galactic's WhiteKnight Two, the high-altitude launch vehicle that will catapult SpaceShip Two out of the atmosphere. The WhiteKnight Two carrier aircraft is the largest all-carbon-composite aviation vehicle ever built, according to Virgin's Website. The Spaceship Company began shifting the building and testing of both craft into commercial production in March 2010.

SpaceShip Two employs the same technology, carbon composite construction, and design as Scaled Composites' original SpaceShip One, a high-altitude manned research rocket designed for suborbital flight, and the first private manned spacecraft. At 60 feet in length, the newer craft is about twice the size of SpaceShip One and is designed to carry six passengers and two pilots.

Very little technical detail is available about either SpaceShip Two's or WhiteKnight Two's construction, except that they are reportedly made entirely from carbon composites. However, a page on HowStuffWorks says that the carbon composite shell is sandwiched around a honeycomb core. That makes me think of Hexcel's HexWeb honeycomb core composite material used in both the aircraft structure and the blades of Sikorsky Aircraft's S-97 Raider helicopters the US Army is evaluating. There, it's being used primarily to shed as much weight as possible, which is obviously extremely important in a suborbital vehicle.