HomeMaterialsUniform Would Detect Wounds on the Battlefield
Recent
Materials
NASA Space Missions: To Infinity and Beyond
May 25, 2022
Rivian Patents Automated EV Charging Connector
May 24, 2022
3D Molding Analysis Software Moves to Smart Design
May 24, 2022
'A Game Maker's Life' Book Looks Back at the Invention of Iconic Toys
May 23, 2022
POLL
Castor Oil Delivers Eco-Friendly 3D Printed Orthosis
May 23, 2022
Solid, Liquid Components Melded for Potential 3D-Printing of Complete Robots
May 20, 2022
Reincarnated Return of the HRRG 4-Bit Computer (Part 3)
May 20, 2022
Medical Sensors Move to RF Technology
May 20, 2022

Uniform Would Detect Wounds on the Battlefield 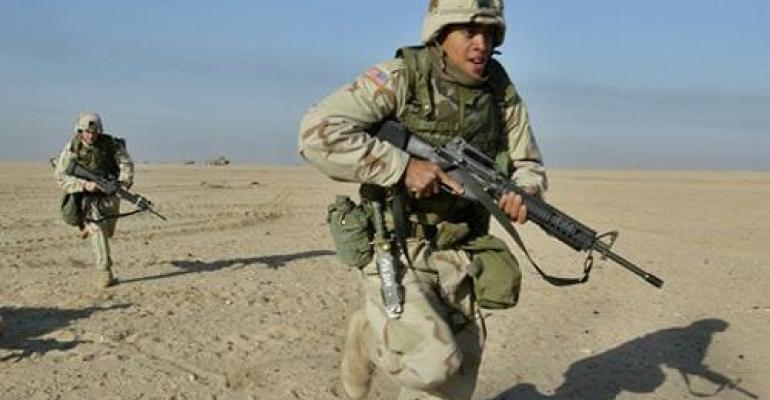 The Department of Defense's Defense Threat Reduction Agency (DTRA) is looking for a small business to design and develop a uniform that includes sensors woven into the fabric that can measure the health of a soldier, locate a wound, or detect a soldier's exposure to biological or chemical weapons.

The project, called Intelligent Clothing for Rapid Response to Aid Wounded Soldiers, is part of the DTRA's small business innovation research (SBIR) program, which allows high-tech companies with less than 500 employees to create technology for the military, according to a solicitation posted online. 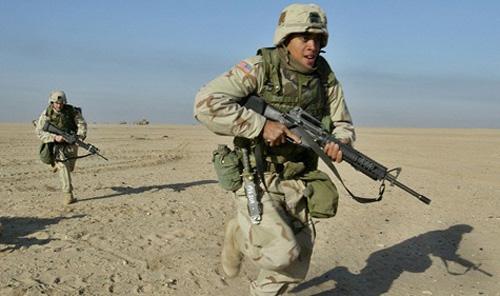 The uniform would act as a series of intelligent medical devices and even as a GPS that identifies a soldier's location to hasten the delivery of aid in the field. Currently, a wounded soldier, or one of his cohorts, calls for human medics to provide assistance in the case of injury or exposure to biological weapons, according to DTRA. Intelligent clothing, however, could reduce the amount of time it takes to get help.

"In a situation where a soldier has been hit with either a single bullet or shrapnel from an explosion, or has been exposed to CBRNE (Chemical Biological Radiological Nuclear and Explosive) within their surrounding environment, it is critical to quickly evaluate the vital organs that have been impacted and the lifesaving procedures that need to be performed," according to the solicitation.

The design key to the uniform proposed by the DTRA lies in intelligent sensors embedded in the clothing that can perform a range of medically evaluative tasks. These include estimating the depth of penetration of a bullet or shrapnel or its effect on surrounding organs, or identifying a chemical or biological agent in a soldier's blood, saliva, sweat, and even urine, according to the solicitation. The sensors even could find damage done to a soldier's cellular tissue or organs after such as exposure.

The idea to provide sensors in soldiers' clothing to help evaluate their health electronically is not new. The Army tried to do something similar in 2004, with a program called the Future Force Warrior. The goal was to create soldier clothing to transmit physical vital signs back to base, but the program was ultimately cancelled.

More recently, the Army put out a solicitation through its own SBIR program to find a company to design software to create soldier clothing with electronic sensors for communication. Like DTRA's idea, the Army's Design Tool for Electronic Textile Clothing Systems also envisions a wearable network of sensors built into a military uniform, but for communications rather than to evaluate the status of a soldier's health.