UK Researchers Have Found the Strongest Biological Substance Ever Tested 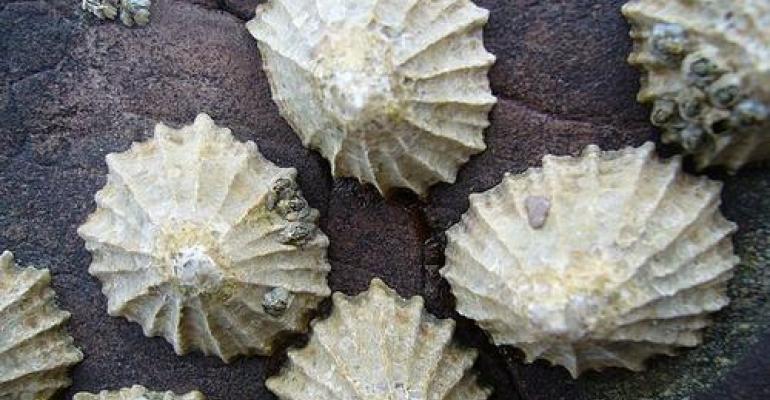 For many years, it was believed that the strongest biological substance on Earth was spider silk. Tests have found that spider silk is about five times stronger than steel, and nearly as tough as Kevlar. Scientists at the University of Portsmouth in England recently published findings, however, that unseat the spider as the source of the toughest biological material on the planet. Say hello to the humble limpet. 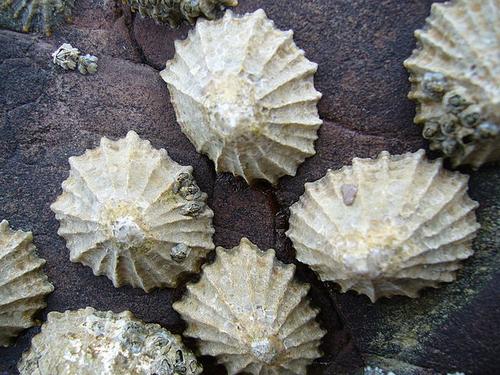 Limpets, small aquatic snails that reside in their conical shells, have an age-old reputation for being strong, particularly as they attach to marine rocks and manmade structures (hence the colloquial phrase, "cling like a limpet"). The creatures, members of the gastropod family, use tongues covered in tiny, hooked teeth less than a millimeter long to scrape food off rocks (ingesting minerals in the process).

The teeth are made of a mineral-protein composite, and researchers who tested small fragments in the laboratory using atomic force microscopy to determine their tensile strength found that the thin fibers are tightly packed in such a way that creates extraordinary resilience: about five gigapascals (GPa), or five times greater than most spider silk. The researchers' findings were published in the Royal Society's journal Interface.

The study's lead author, Professor Asa Barber of the University of Portsmouth, told Design News that the strength comes from the size and arrangement of the fibers, and that replication of the process could be particularly disruptive in manufacturing.

"The material fibers are then assembled into a useful structure, including the curved tooth shape, but could be in exploited in other structures," he said. "The biomimicry process should replicate the material itself but then assemble the materials into, for example, tooth-like structures for a scraping function that may be useful in tooling. So the material building blocks are important to define high strength, whereas the bigger structure is important for specific mechanical functions."

The structure of limpet teeth might radically broaden carbon-fiber applications as well. Taking carbon fibers and orienting the fibers in the way found in the limpet tooth could be an important first step in a process that would involve taking biological designs and translating them to carbon-fiber composites to improve upon existing performance. This has potential applications for new lightweight building materials for the aerospace, automotive, and marine craft industries, as well as dental materials.

The next step, Barber said, will be to isolate the proteins responsible for the assembly of the mineral fibers in limpet teeth and then use these proteins to engineer synthetic growth.

"The other approach would be to think about using any fibrous material but process them to be below a critical diameter," he said. "One of the outcomes of the research was to prove a theory stating that materials can reach their maximum theoretical strength below a certain diameter. So we can now consider any material and say, 'Right, we need to reach this diameter to make the material super-strong.'"