HomeMaterialsTitanium-Aluminum Alloy Cuts Aircraft Weight
Recent
Materials
Argo AI Expands to Austin and Miami in Search of More Challenges
May 18, 2022
12 Ideas that Could Change the World
May 18, 2022
Making the AC Power Main Intelligent
May 18, 2022
How to Make Sure Your Digital Transformation Doesn’t Fail
May 18, 2022
POLL
The Internet's Grooviest Slideshow of Legendary International Scouts
May 17, 2022
Electronics Industry Bolsters Root of Trust Security Efforts
May 17, 2022
3 Tips for Embedded Software Configuration Management
May 17, 2022
Novel 3D Printing Method Used to Replenish Coral Reefs
May 16, 2022 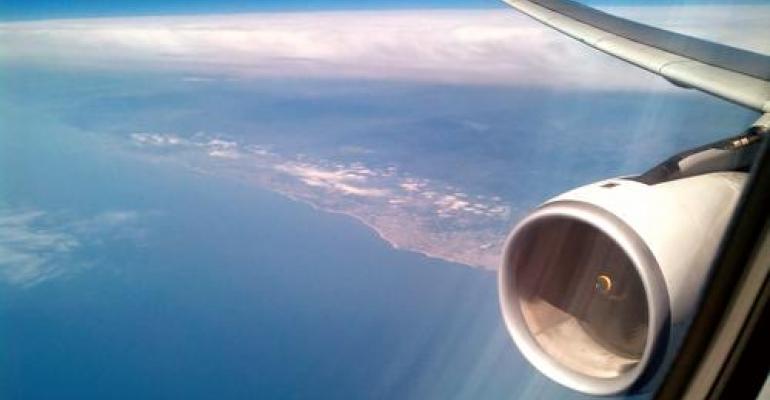 Research from the European Space Agency (ESA) has resulted in an aircraft-grade titanium-aluminum alloy that has properties similar to nickel superalloys but weighs half as much. The research was conducted by participants in the Intermetallic Materials Processing in Relation to Earth and Space Solidification (IMPRESS) project, which the ESA manages.

It's not news that titanium and titanium-aluminum alloys can be lighter and at least as strong as the nickel superalloys used in conventional jet engines, but casting them in complex shapes such as turbine blades has not been easy. The researchers estimated that in the next eight years, manufacturers will produce more than a million jet turbine blades. Using titanium aluminide could reduce their weight by 45 percent over components made of traditional materials. 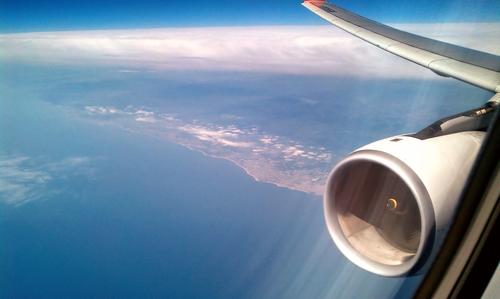 The researchers looked at how changes in gravity affect the behavior of metals during their solidification process. They heated aluminum samples in a small furnace carried by a sounding rocket. After the rocket was launched in Kiruna, Sweden, during six minutes of free fall, or microgravity states, the samples were heated to more than 700C and monitored via X-ray as they cooled.

After viewing the results, the research team decided to try melting and solidifying the metals under the very different conditions of hypergravity. They used the ESA's Large Diameter Centrifuge, located at the European Space Research and Technology Centre, to cast the metals in a centrifuge at up to 20 times normal gravity. This helped ensure that the liquid metals could fill every part of the mold -- even molds created to produce complex component shapes. The result was a perfectly cast alloy that can withstand temperatures of up to 800C.

We've reported before on titanium blades used in jet engines by Pratt & Whitney. Last spring, the company began flight testing its PurePower PW1200G engine family under its PurePower Geared Turbofan program. The fan blades used in this program are made of a proprietary hybrid metallic substance that includes titanium and other metals. Pratt & Whitney concluded that the metallic materials demonstrate better impact resistance for smaller engines (such as the ones in this class) than either pure titanium or molded composites.