Home>Materials
Recent
Materials
NVIDIA Omniverse Brings BMW a 30 Percent Boost in Production Planning Efficiency
May 18, 2021
How Artificial Plants Are a Sunlight-Powered Hydrogen Fuel Cell Game Changer
May 17, 2021
Why is Clock Jitter a Big Deal as PCIe 5 Gen Moves Into the Modern Data Center?
May 17, 2021
Individually, These Robots Are Dumb. But When They Work Together? Awesome!
May 17, 2021
Want a Job? Here Are 21 Hot Engineering Gigs for 2021
May 17, 2021
This Breathtaking Bugatti Hypercar Reveals its 3D Printed Secrets
May 17, 2021
Curious Engineers Need to Understand Field-Based PCBs and L2+ ADAS Systems
May 17, 2021
Big Oil Mines Carbon Capture Technology to Mitigate CO2 Contribution
May 16, 2021 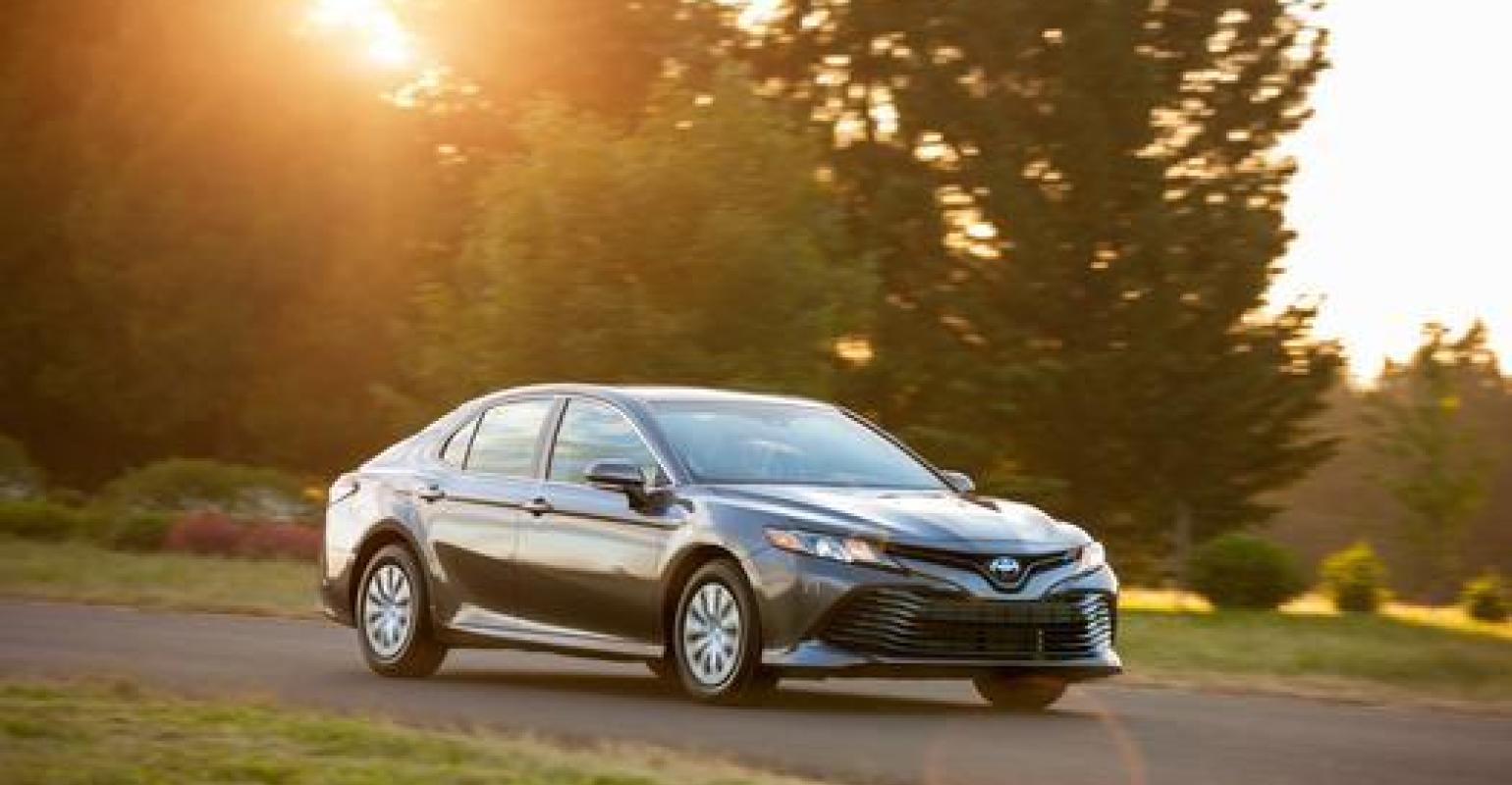 No one knows what will happen at the mid-term evaluation of the 2025 CAFE standard. But suppliers say they are ready with new technologies today.

No matter what happens to the 54.5-mpg federal fuel efficiency mandate in April, suppliers are already rolling out new products and manufacturing processes in support of the pending legislation.

“Nobody is saying, ‘Let’s wait and see what happens,’” Lyle Otremba, vice president of Cooper Standard Automotive, told Design News. “The assumption is, it’s going to stay. Besides, the rest of the world isn’t stopping. And if we want to compete on a global stage, we’re going to have to do it anyway.”

To be sure, no one knows what will happen at the April 1, 2018, mid-term evaluation ruling for the regulation, which now calls for automakers to have corporate average fuel economy (CAFE) rating of 54.5 mpg by 2025. Government agencies – including the Environmental Protection Agency (EPA) and National Highway Traffic Safety Administration (NHTSA) – want to maintain the regulation as a way of reducing greenhouse gas emissions. Automakers, meanwhile, want the mandate relaxed, contending that in its current state it would cost them hundreds of billions of dollars and lead to the loss of industry jobs.

Either way, industry suppliers say they have little choice but to be ready. “If you have not adhered to it at this point, 2025 is going to feel like tomorrow,” noted F. Joseph Walker, global technology director for materials and laboratory services at Freudenberg-NOK Sealing Technologies. “If you start in April, you’re not going to have time.”

To support the legislation, automakers are working with suppliers to produce new propulsion systems. That includes, not only gasoline engines and electric motors, but turbochargers, giant battery packs, and “lightweighting” products for virtually every component in the vehicle. The need for such solutions is even trickling down to the suppliers of seals and lubricants.

“Small-displacement, turbocharged engines have led to a re-focus on sealing solutions,” Walker told us. “The new turbocharger speeds are faster – tens of thousands of rpms. And the temperatures are hotter. So the materials and rubber sealing solutions of today are going to have to get switched out for more high-performance materials in order to meet the new demands.”

Freudenberg is not only working on such solutions, but also putting sophisticated manufacturing systems in place. That includes new tooling, presses, controllers, assembly machinery, and molding equipment, Walker said. The company is doing that because it needs to be prepared to supply seals, not only for engines and transmissions, but also for giant, liquid-cooled battery packs, each of which may require hundreds of new seals.

To some degree, suppliers see the mandate as an avenue to use some of their most innovative products. Cooper Standard, for example, expects automakers to make abundant use of such products as Fortrex, a super-lightweight elastomeric sealing material for use in hoses, doors and windows. The company is also touting another new material called DynaFib, which offers a 50% weight reduction for anti-vibration systems. Such products will be important, experts say, as OEMs seek to cut weight in all areas of the vehicle.

To make such products available, manufacturing lines will have to be ready, Otremba said. “It starts with the product, but it can’t end there,” Otremba told us. “You have to have a process that allows you to make it better, faster, and cheaper.”

Suppliers are already forging ahead with such processes, almost as if the mid-term evaluation didn’t exist, Walker said. “Even if the government pushes it out to 2040, or backs it off to 45 mpg, or if President Trump says he won’t support the legislation, we still have to be ready,” he told us.

See the panel discussion, How We're Making Changes in Our Manufacturing for the 2025 CAFE Standard, at the Advanced Design & Manufacturing Expo in Cleveland on March 7, 2018.