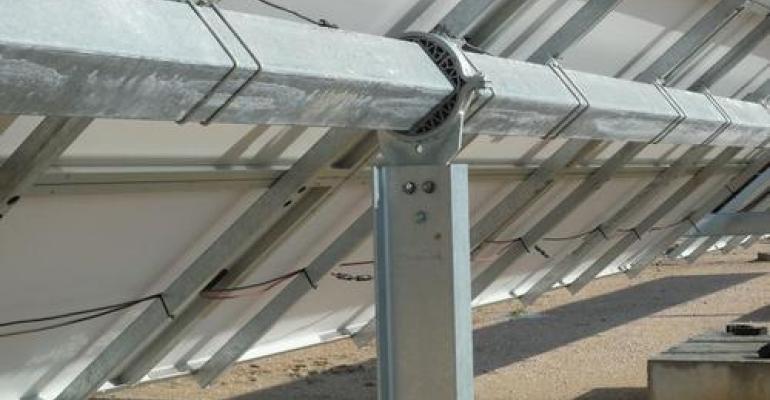 A custom-made plastic part supports the rotational motion of solar panels made by a Spanish company. The part was designed by engineers at Soltec Energias Renovables of Molina de Sugura, Spain, with engineers at Igus, a compounder and molder of specialty self-lubricating plastic compounds used in bearings and other motion control products. 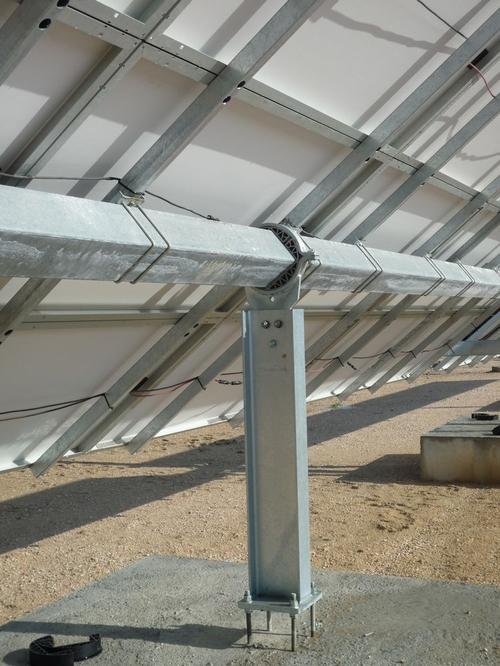 The project was recognized as part of the Manus 2011 awards program held by Igus GmbH of Cologne, Germany. Igus developed the Manus program to showcase innovative uses of plastic bearings.

All of the Igus technology is in-house and very proprietary, even the identity of base polymers, and particularly the compounds and compounding methods. It is known from company literature, however, that polymer families used include polyamide 6, 66, and PEEK (polyetheretherketone). Reinforcements include glass and carbon fiber, as well as a newly developed nanomaterial.

The company manufactures its own tooling and operates several hundred molding machines at its home base in Cologne, Germany.

"The biggest battle we still have is convincing engineers that plastics can do a better job than steel as bearings," bearings unit manager Tom Miller said in an interview at the company's Rhode Island location. "One thing we run into is an engineer who says, 'We tried plastics 10 years ago and it didn't do the job.' "

As in all technical applications, and particularly for bearings, it's critical to make sure you have the right plastic formulation, and that the parts are stress-free and made to the correct tolerances. Miller says a lot of molders are selling plastic bearings that aren't up to snuff.