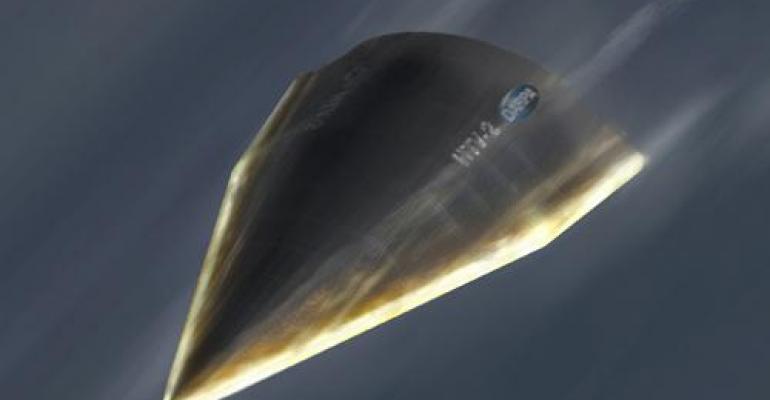 Stronger than expected shockwaves on the outer shell of a hypersonic vehicle designed by the Defense Advanced Research Projects Agency (DARPA) caused it to crash during a test flight last year, an independent engineering review board (ERB) has concluded.

DARPA's Hypersonic Technology Vehicle (HTV-2) successfully flew nearly 13,000mph for about three minutes in its second test flight on August 11 before its safety system sent it crashing into the Pacific Ocean nine minutes into the flight. Shockwaves, 100 times more than the vehicle was designed to withstand, peeled off portions of the aircraft's thermal shell, causing the early flight termination, the ERB said after a seven-month analysis of data collected from the flight. 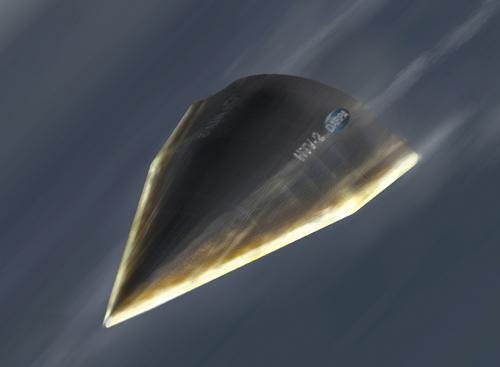 Official findings of the ERB said that the "most probable cause of the HTV-2 Flight 2 premature flight termination was unexpected aeroshell degradation, creating multiple upsets of increasing severity that ultimately activated the Flight Safety System," according to DARPA. The HTV-2 is an unmanned, rocket-launched, maneuverable aircraft capable of going Mach 20, or about 13,000mph. Flying at such a speed would allow an aircraft to travel from New York to Los Angeles in less than 12 minutes.

The agency put a positive spin on feedback gleaned from the investigation, saying the fact that the flight was able to recover from initial shockwaves before the safety system triggered its Pacific plunge showed that HTV-2's engineers learned valuable design lessons from its first flight, which also ended sooner than expected.