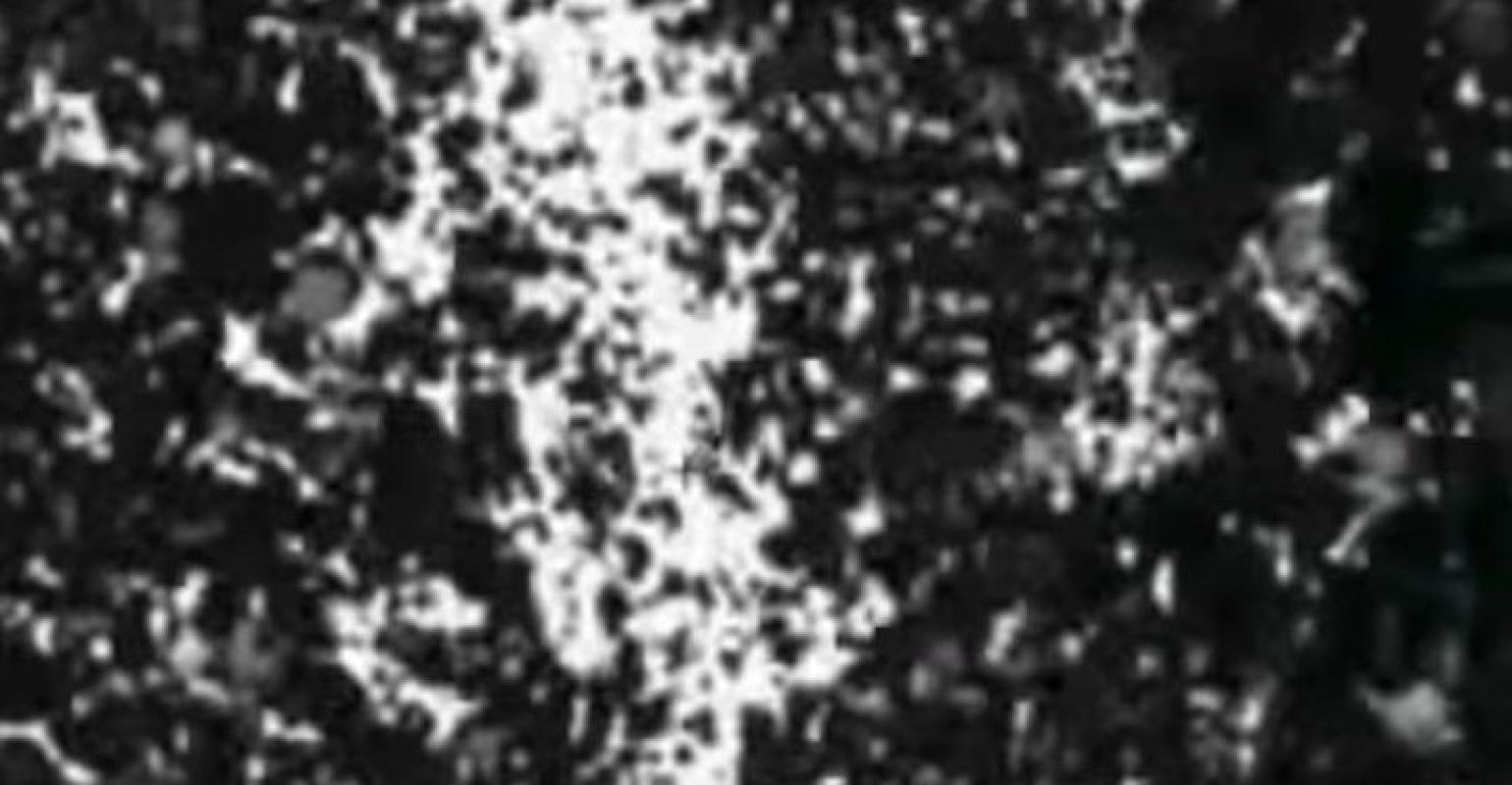 Researchers at Northwestern University have developed a self-healing material that can repair damage to metals to prevent potentially disastrous corrosion.

While metal is the material of choice for many large structures that require dependability, such as bridges and oil pipelines, one tiny crack that triggers destructive corrosion could be the structure’s demise and spell disaster.

To remedy this limitation of metal materials, a team of scientists at Northwestern University team has developed a new coating for metal that can self-heal within seconds when scratched, scraped, or cracked. This could help prevent tiny defects in metals from turning into bigger problems and ultimately structural failure, researchers said in a Northwestern news release.

“Localized corrosion is extremely dangerous,” acknowledged Jiaxing Huang, a professor of materials science and engineering at the university who led the research. “It is hard to prevent, hard to predict and hard to detect, but it can lead to catastrophic failure.”

Huang and his team developed a fluid-based system for self-healing cracks in metals that allows the metal to heal repeatedly, he said. In tests the material self-healed even after a scratch appeared in the exact same spot nearly 200 times in a row, researchers found.

Self-healing materials to coat metals already exist; however, typically these only work for nanometer- to micron-sized damages, Huang said. The team’s coating can repair larger scratches on the millimeter scale thanks to its base in fluidics, he said.

“When a boat cuts through water, the water goes right back together,” Huang said. “The ‘cut’ quickly heals because water flows readily. We were inspired to realize that fluids, such as oils, are the ultimate self-healing system.”

When the team was investigating how to develop the coating, researchers realized they couldn’t look to common oils because they flow too readily, Huang explained. They decided the answer was to develop a system with contradicting properties—fluidic enough to flow automatically but not so fluidic that the coating drips off the metal’s surface.

To achieve this, the team used graphene—a versatile, lightweight carbon material on the nanoscale. Researchers created a network of graphene capsules to thicken the oil, thus fixing the coating to keep it from becoming too fluidic and dripping off the metal, they said. However, when the network is damaged by a crack or scratch, it releases the oil to flow easily to reconnect the defects in the metal, Huang said.

The material the team developed also is not graphene-exclusive, he added. Any hollow, lightweight particle will work. “The particles essentially immobilize the oil film,” Huang said. “So it stays in place.”

The team published a study on its work in the journal Research, the first Science Partner Journal, which was recently launched by the American Association for the Advancement of Science in collaboration with the China Association for Science and Technology (CAST).

In tests the researchers found that the coating does more than stick—it sticks well, even underwater and in unfriendly chemical environments, such as acid baths. This makes it promising for applications such as bridges and boats that are naturally submerged underwater, or metal structures that are in the vicinity of corrosive fluids that leak or spill, Huang said.

The coating also can be brushed onto a surface from underwater without trapping tiny bubbles of air or moisture that often lead to tiny holes and corrosion, expanding its versatility of use. Moreover, tests also proved that the coating can withstand strong turbulence and stick to sharp corners, researchers found.

Can Printed and Recyclable Electronic Technology Truly Help Save the Planet?
Jun 01, 2021