Scientists Have Pinpointed the Cause of Dendrites in Lithium-Ion Batteries 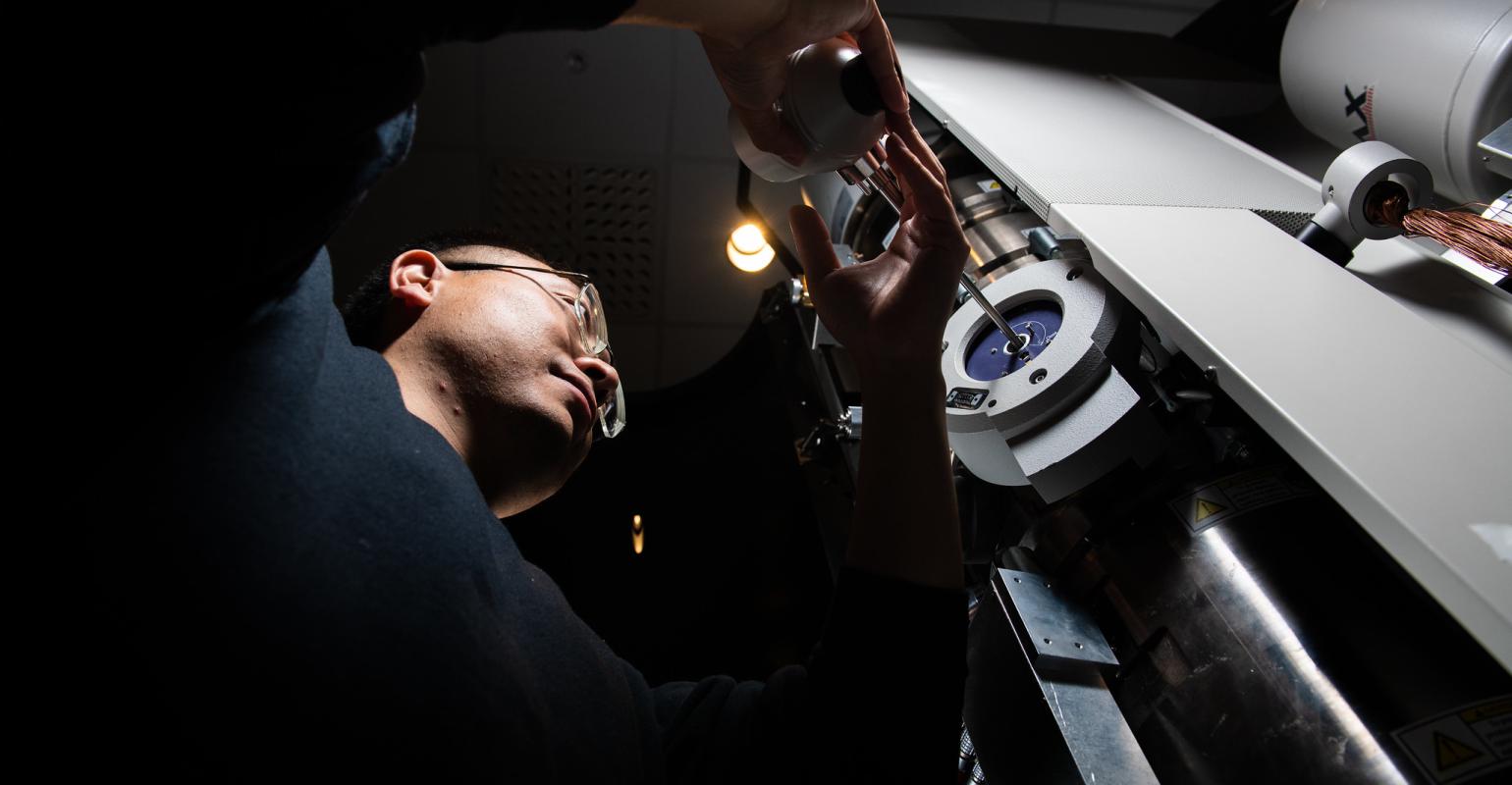 Dendrites can lead to failure, and even fires, in lithium-ion batteries. Now, the Department of Energy has discovered where they come from.

One major drawback to lithium-ion batteries is that they have potential to short circuit, which can not only degrade them, but also cause them to catch fire.

Researchers already know the reason for this scenario – the growth of needle-like structures known as dendrites and whiskers within the battery. However, they never knew the exact source of the formation of these structures—until now.

A team of scientists at the Department of Energy’s Pacific Northwest National Laboratory (PNNL) has discovered that the presence of certain compounds in a battery’s electrolyte causes the growth of dendrites and whiskers.

The team published a paper on their work in the journal Nature Nanotechnology.

Researchers hope that this discovery will lead to the development of ways to prevent dendrite growth by creating new material formulas and chemistries for lithium-ion batteries, said Chongmin Wang, PNNL lead researcher on the project.

“We don’t want to simply suppress the growth of dendrites; we want to get to the root cause and eliminate them,” Wang said in a press statement.

Dendrites are dangerous because they can pierce a structure known as the separator inside a battery and also increase unwanted reactions between the electrolyte and the lithium. These factors can speed up battery failure and cause short circuiting and, potentially, flammability.

What researchers at PNNL discovered is that dendrites and whiskers originate in a structure known as the solid-electrolyte interphase (SEI)—basically, where the solid lithium surface meets the liquid electrolyte, which is typically a film.

They also identified the culprit in the growth of these structures – ethylene carbonate, an indispensable solvent added to electrolytes to enhance battery performance. While it may be necessary to the function of the battery, it also leaves the battery vulnerable to damage, according to the researchers.

To achieve their result, the PNNL researchers had to capture the step-by-step process of what happens when a dendrite forms, which begins when lithium ions start to clump, or “nucleate,” on the surface of the anode. Like a stalagmite in a cave, the structure grows slowly as more and more lithium atoms attach to it.

To capture this growth process, scientists integrated an atomic force microscope (AFM) and an environmental transmission electron microscope (ETEM). The latter is a high-performance instrument that allows scientists to study an operating battery under real conditions.

The researchers used the AFM to measure the tiny force of the whisker as it grew, pushing down on its tip with the cantilever of the AFM and measuring the force the dendrite exerted, they said.

What they eventually discovered is that the more ethylene carbonate that they put in the electrolyte, the more the whiskers grew. The scientists experimented with the electrolyte mix, changing ingredients to try to reduce dendrite growth, with some positive results. The addition of cyclohexanone, for example, prevented the growth of dendrites and whiskers, researchers found.

The researchers hope that this new understanding of dendrite formation and growth will lead to new ideas for eliminating them, or at least controlling them to minimize damage. This could help pave the way for new and improved lithium-ion performance in next-generation devices and automobiles.

“My hope is that our findings will spur the community to look at this problem in new ways,” Wang said in a press statement. “Clearly, more research is needed.”