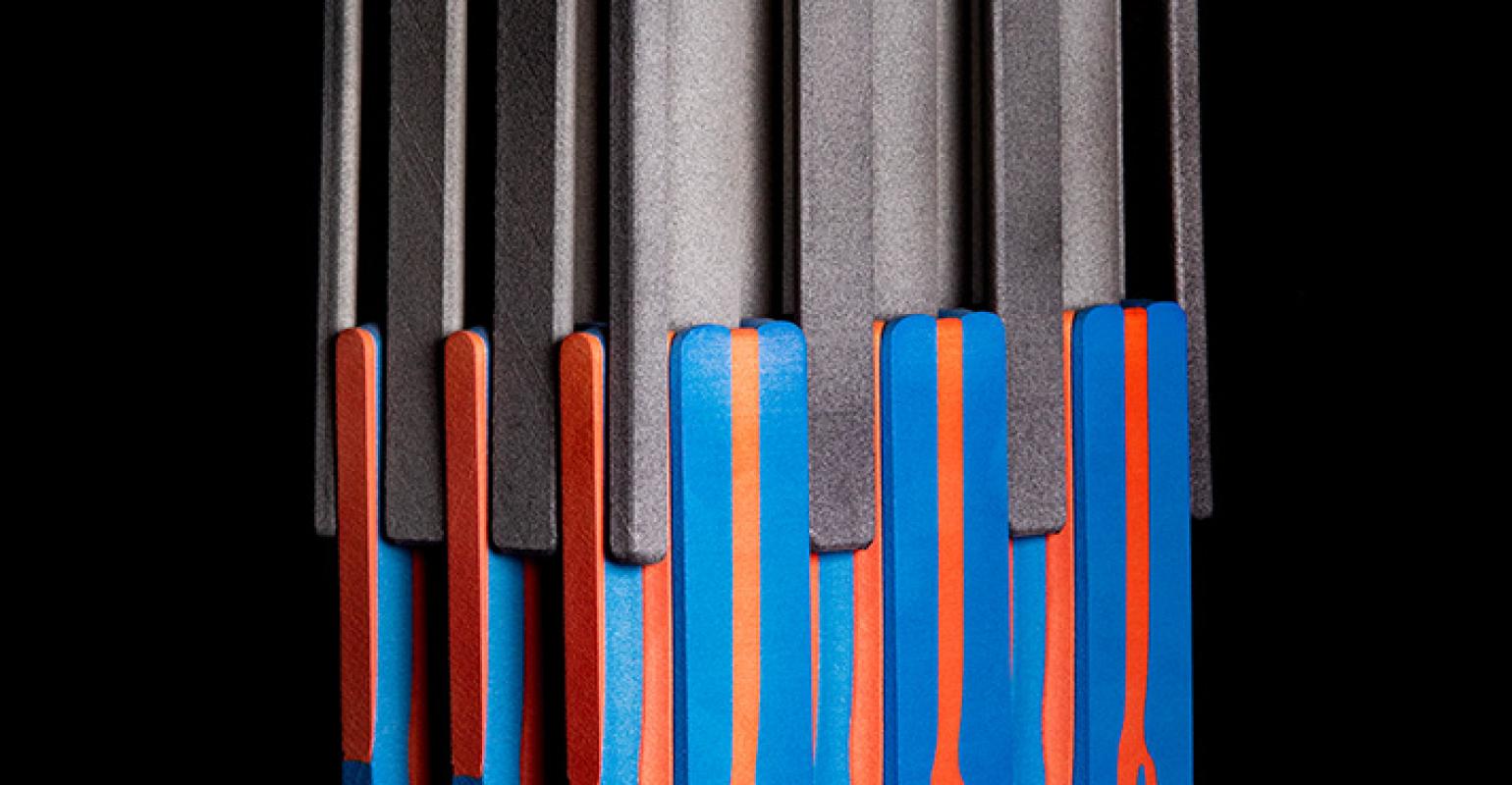 A template for controlling the structure of materials called eutectics is eyed for the design of new, high-performance materials with myriad uses.

Researchers have made a significant breakthrough in controlling self-assembly in a material’s structure, paving the way for the formation of new, high-performance materials that can be used in commercial and laboratory applications.

A team of engineers at the University of Illinois and the University of Michigan have developed a templating technique that allows for greater order in self-assembling metal and ceramic materials. The method opens the door to create 3D structures in a special class of materials called eutectics, researchers said. They published a paper on their work in the journal Nature.

Eutectic materials contain elements and compounds that have different melting and solidification temperatures. When combined as a composite, however, the new material that forms has single melting and freezing temperature – like when salt and water combine to form brine, which freezes at a lower temperature than water or salt alone, said Ashish Kulkarni, an Illinois graduate student who worked on the research.

The problem in the past with self-assembling materials is that they almost always organize with structural defects, which limits their performance, he told Design News.

This is where a template can be used to help control the structure of how the materials assemble to create more stability, Kulkarni said.

materials with the use of a template,” he told us. “Additionally, templates are useful in imparting new structures, which may not be found in either the template or the native self-assembling material.”

What Kulkarni and his colleagues specifically were able to achieve was to bring the concept of templated self-assembly to materials found in most high-tech applications—that is, metals and ceramics, he said.

“While eutectics can be chosen from a variety of material chemistries, it is metals and ceramics where eutectics find their greatest application, for example as the basis of turbine blades,” Kulkarni told Design News. “Our new concept of template-directed solidification of eutectics leads to the emergence of an unprecedented and unexpected set of morphologies, from simple starting materials.”

He said their system could be useful in a number of future material applications, including photonic crystals. “When made with appropriate starting materials (metals or ceramics), these microstructures could be used as optical metamaterials, or as micro-lattices for structural applications.”

The researchers plan to continue their work by investigating how the new microstructures influence the physical properties of a wide range of eutectic materials, they said.