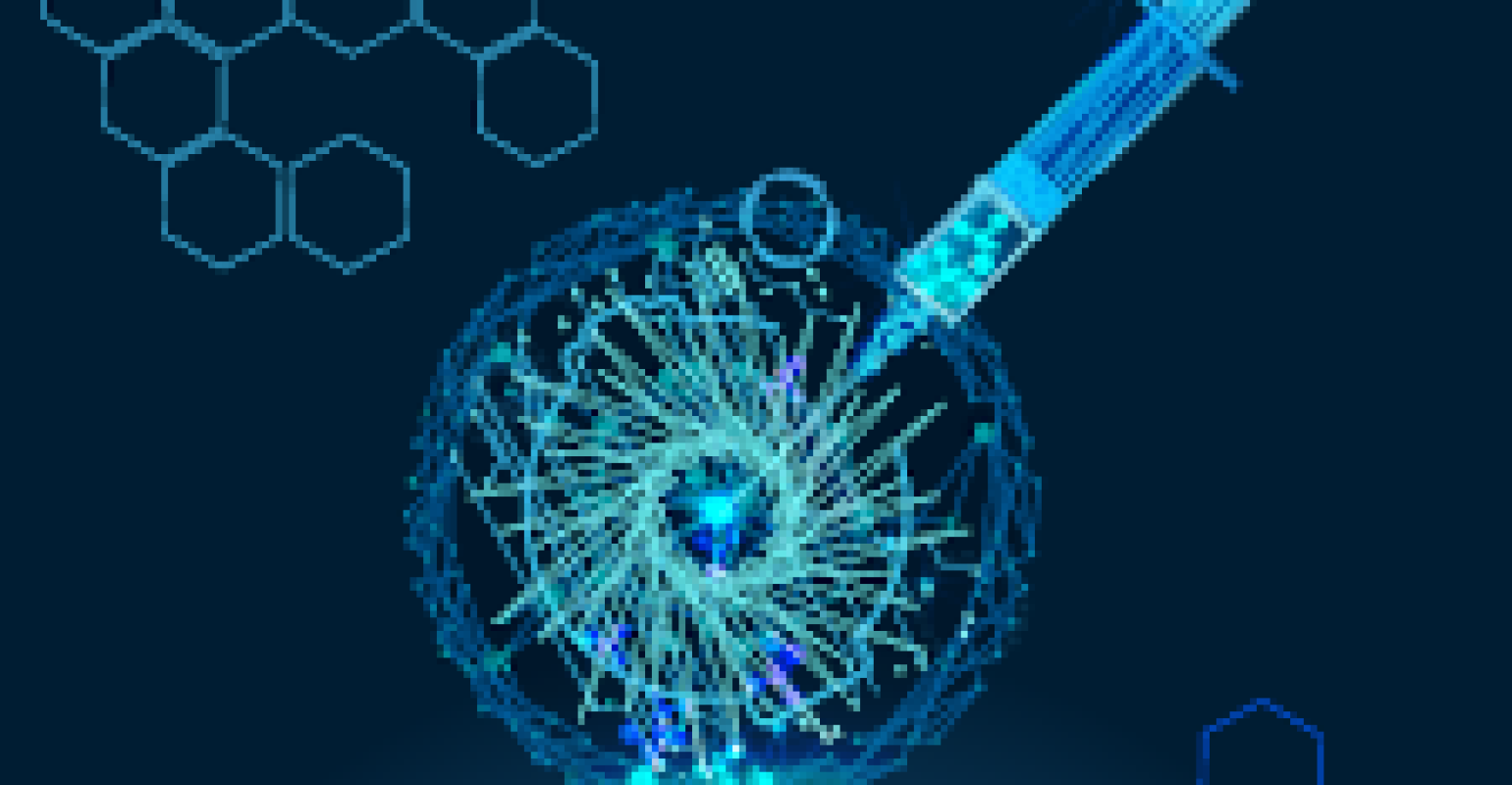 Nano-particles developed by scientists at Tel Aviv University have proven effective to prevent and treat melanoma.

While scientists have made great strides over the years to treat cancer, a vaccine for the disease—which comes in many forms and with many complexities--has yet to be discovered.

Researchers at Tel Aviv University have made a breakthrough in this endeavor with the development of a nano-vaccine for the most aggressive type of melanoma—skin cancer. The vaccine—based on a novel nanoparticle—already has shown effective in preventing the development of melanoma in mice as well as in treating the initial tumors that result from the disease, researchers said.

Melanoma develops in the skin cells that produce melanin or skin pigment, but then can metastasize quickly into the brain and other organs. It currently is treated in a number of ways, including chemotherapy, radiation therapy, and immunotherapy.

All of these methods attack the disease after the fact; so far, no treatment has emerged to prevent or delay its growth in the first place, Professor Ronit Satchi-Fainaro, chair of the Department of Physiology and Pharmacology at Tel Aviv University, said in a press statement.

“The vaccine approach, which has proven so effective against various viral diseases, has not materialized yet against cancer," said Satchi-Fainaro, who also is head of the Laboratory for Cancer Research and Nanomedicine at the university’s Sackler Faculty of Medicine. "In our study, we have shown for the first time that it is possible to produce an effective nano-vaccine against melanoma and to sensitize the immune system to immunotherapies."

Nanoparticles about 170 nanometers in size are key to the approach researchers took to developing their novel vaccine. They packed two peptides—or short chains of amino acids—into each particle, which are made of a biodegradable polymer. Peptides are present in melanoma cells.

To test their vaccine, researchers injected the nano-particles into a mouse with melanoma to test its effectiveness. What they found is that the nanoparticles acted similarly to existing vaccines for viruses, which long have proved effective against viral-borne diseases, Satchi-Fainaro said.

Researchers published a study on their work in the journal Nature Nanotechnology.

Satchi-Fainaro’s team focused on three different conditions to determine the nano-vaccine’s effectiveness. The first was to see if it would prevent the growth of the disease if melanoma cells were injected into mice, which it did, she said.

Researchers also used the nano-vaccine to treat a primary melanoma tumor in combination with immunotherapy treatments, they said. The treatment delayed the progression of the disease and significantly extended the lives of the mice in this study, researchers said.

Finally, the researchers gauged the nano-vaccine’s effectiveness in treating brain metastases, which are associated with melanoma, using tissue from patients with these metastases. The vaccine showed it could also be a successful treatment in this case, paving the way for “effective treatment of melanoma, even in the most advanced stages of the disease," Satchi-Fainaro said in the statement.

The team plans to continue its work to develop nano-particles to vaccinate people not only against melanoma, but potentially against other forms of cancer as well, she added.