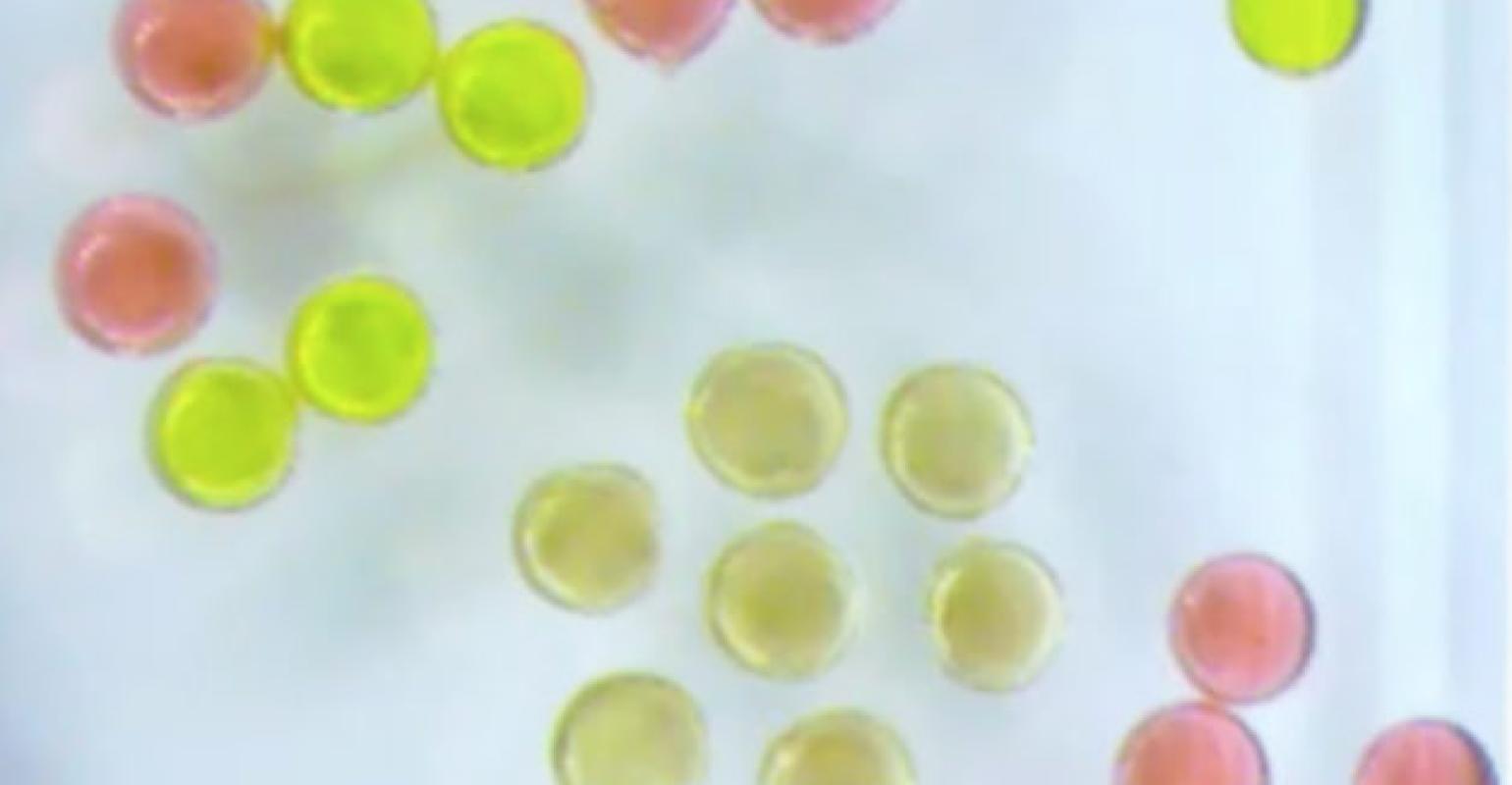 Researchers at the Department of Energy (DoE) have achieved what they said are the first magnetic materials in liquid form, paving the way for myriad new applications, including flexible electronics or artificial cells that can be used as targeted medications inside the body.

Scientists at the department’s Lawrence Berkeley National Laboratory (Berkeley Lab) created a new material that is “both liquid and magnetic,” a first for materials scientists, said Tom Russell, a visiting faculty scientist at Berkeley Lab and professor of polymer science and engineering at the University of Massachusetts, Amherst, in a press statement.

“No one has ever observed this before,” he said. “This opens the door to a new area of science in magnetic soft matter.”

Russell has been working on all-liquid structures that can be 3D-printed for the past seven years. He and fellow researcher Xubo Liu devised the idea of forming liquid structures from ferrofluids--solutions of iron-oxide particles that become strongly magnetic in the presence of another magnet.

“We wondered, ‘If a ferrofluid can become temporarily magnetic, what could we do to make it permanently magnetic, and behave like a solid magnet but still look and feel like a liquid?’” Russell said in a press statement.

The researchers decided to find out. They used a 3D-printing technique previously developed with former postdoctoral researcher Joe Forth in Berkeley Lab’s Materials Sciences Division to print 1-millimeter droplets from a ferrofluid solution containing iron-oxide nanoparticles. These tiny droplets were just 20 nanometers in diameter, the average size of an antibody protein, researchers said.

Upon further examination using surface chemistry and sophisticated atomic force microscopy techniques, researchers observed that the nanoparticles formed a solid-like shell at the interface between the two liquids, causing the nanoparticles to crowd at the droplet’s surface, Russell said. This is a phenomenon called “interfacial jamming,” and it’s “like the walls coming together in a small room jam-packed with people,” he said in the press statement.

The next step of the work was to give the droplets magnetic properties. To do this, they placed the droplets by a magnetic coil in solution, which pulled the iron-oxide nanoparticles toward it—something researchers expected.

However, the next step of the process—removing the magnetic coil—created an unexpected reaction, researchers said. The droplets gravitated toward each other in perfect unison, forming a swirl “like little dancing droplets,” Liu, a graduate student researcher in Berkeley Lab’s Materials Sciences Division and a doctoral student at the Beijing University of Chemical Technology, said in a press statement.

This movement showed that the droplets had become permanently magnetic, something Russell said the team had a difficult time believing. “Before our study, people always assumed that permanent magnets could only be made from solids,” he said.

Able to Take on a Range of Shapes

In addition to being magnetic, the droplets also have other interesting qualities. One is they change shape to adapt to their surroundings-- from a sphere to a cylinder to a pancake, or a tube as thin as a strand of hair, or even to the shape of an octopus, Russell said. Moreover, they do this all without losing their magnetism.

Another aspect of the droplets is that they also can be tuned from their magnetic mode—which can be remotely controlled by an external magnet--to being nonmagnetic as well, Russell added.

He and Liu plan to continue research to develop even more complex 3D-printed magnetic liquid structures. These include a liquid-printed artificial cell, or miniature robotics that move like a tiny propeller for targeted delivery of drug therapies to diseased cells.