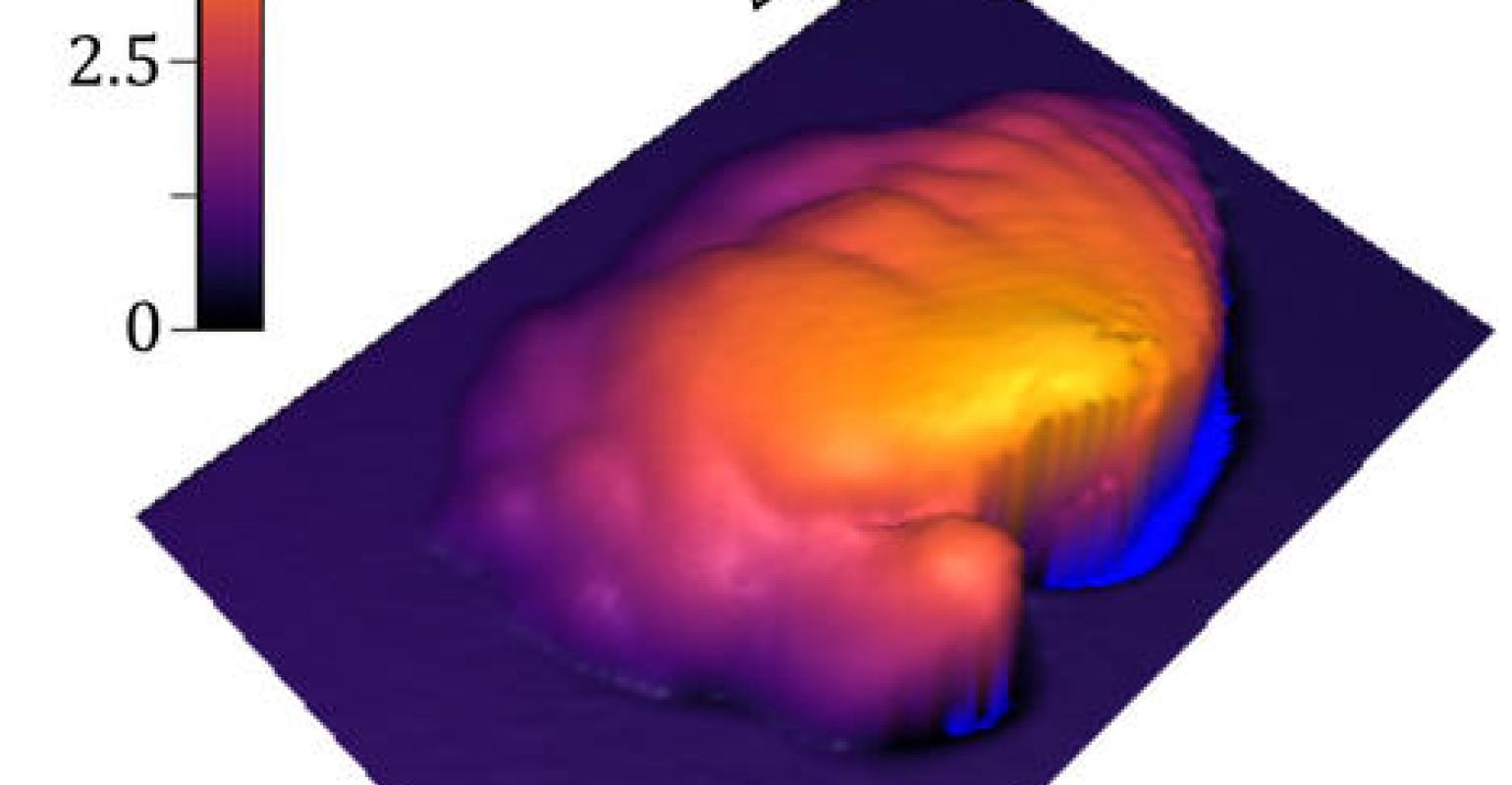 NIST researchers have developed a method to measure the properties of polymers during the 3D-printing process to improve materials and results.

Researchers have managed to 3D print a wide and diverse array of objects using polymers. However, it’s been difficult to measure exactly how a polymer will perform during the process—often resulting in much trial and error in search of precision when creating a 3D-printed part. Researchers at the National Institute of Standards and Technology (NIST) have developed a solution to this problem with a light-based, atomic force microscopy (AFM) technique, called sample-coupled-resonance photo-rheology (SCRPR). The process can measure how and where a polymer material’s properties change in real time at the smallest scales during the curing process, thereby improving the outcome of 3D-printed polymers.

“For the first time, we are able to measure rheological properties in volumes much smaller than a single voxel—the smallest printing unit—and with time-resolution far faster than the polymerization reaction,” explained Jason Killgore, the project leader in NIST’s Applied Chemicals and Materials Division. “This lets us map out polymerization in both time and space,” he said in a NIST news release.

Until now, it’s been a mystery what happens to the mechanical and flow properties of a polymer during the curing process at the scale of a single voxel, which is a 3D unit of volume similar to a pixel in a digital photo. With that mystery solved, researchers can achieve better 3D-printed parts, Killgore said.

“3D printing is rather unique compared to other photo-polymerization processes in that the cure occurs at rapid time scales and very small length scales,” he explained. “This allows for a host of complex phenomena to occur that should ideally be compensated for or leveraged if we want to achieve the highest performance parts in the shortest production time,” he added.

Changes Throughout a Cure

In the new method developed by NIST researchers, they can use SCRPR to measure changes throughout a cure—collecting critical data for optimizing the processing of materials ranging from biological gels to stiff resins. The method, which researchers demonstrated using two materials, works by combining AFM with stereolithography, the use of light to pattern photo-reactive materials ranging from hydrogels to reinforced acrylics, researchers said in the news release. Researchers published a paper on their work in the journal Small Methods.

The first material researchers used was a polymer film that they transformed by light from a rubber into a glass. In this example, they discovered that the curing process and properties depended on exposure power and time and also were spatially complex, confirming the need for fast, high-resolution measurements.

The second material was a commercial 3D-printing resin that researchers transformed from liquid into solid form in 12 milliseconds. The team found that a rise in resonance frequency seemed to signal polymerization and increased elasticity of the curing resin, thus allowing for researchers to use the AFM—which can sense rapid, minute changes in surfaces—to make topographic images of a single polymerized voxel.

Killgore identified two key benefits to the new process. First, it can help with resin development by enabling resin manufacturers to characterize their materials' cure-rheology at the actual time scales of 3D printing, rather than thousands or millions of times slower. The latter is what’s currently required in conventional rheological measurements, he said. “Second, it can improve optimization of printing conditions, as voxel uniformity and voxel-voxel interactions can be assessed in-situ,” Killgore added.

The team expects that new resins and printing technologies will emerge from their work, as well as a means to provide the data to enable more fundamental modeling of 3D-printing processes at the relevant length and time scales, Killgore said. “As spatial resolution of 3D-printing methods continues to advance, we see this becoming increasingly important."

The team will continue its research to develop a more elaborate exposure system to enable the characterization of the model-printing scenarios that arise during 3D printing. Killgore added, “We are also working on modeling the probe sample interaction to allow absolute quantification of material properties during the liquid to solid polymerization.”

The researchers also see multiple opportunities where atomic-force microscopy can interface with 3D printing for part characterization at various stages in the printing process, Killgore noted.