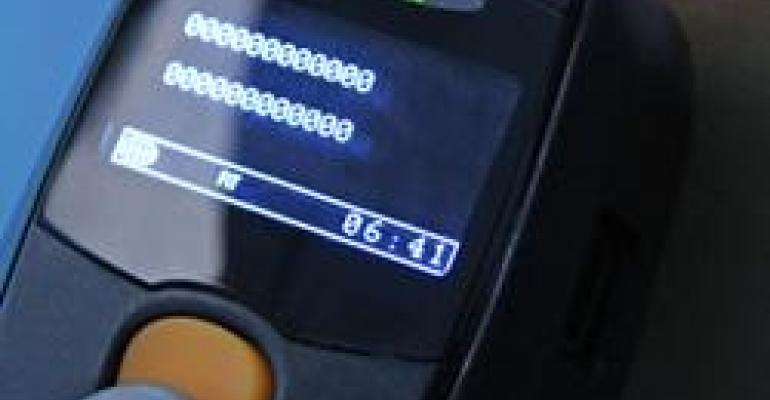 Some new alloys of polylactic acid (PLA) from Teknor Apex provide up to 40 percent bio-based content, yet they have strength and stiffness performance specs that rival standard engineering thermoplastic grades.

As we've previously reported, engineering-grade polymers made from renewable resources are being used more frequently in applications such as aircraft, transportation, industrial machinery, and offshore oil drilling platforms. Their costs are approaching parity with conventional materials with the same performance specs.

The Terraloy family of thermoplastic starch compounds from Teknor Apex's Bioplastics Division uses technology licensed from Cerestech. The technology involves preparing the compounds from starch and combining them with bioplastics, such as PLA, biodegradable copolyester, or polyhydroxyalkanoates, or with traditional petrochemical-based polymers. 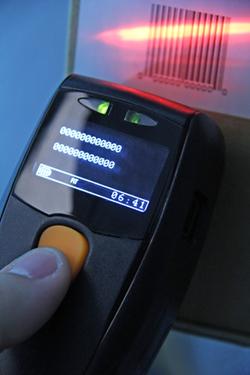 The first two compounds in the new 70000 family, Terraloy BP 70010 and BP 70011, are PLA alloys that incorporate 40 percent and 36 percent levels of bio-based content, respectively. Their strength and stiffness are comparable to or higher than several standard polycarbonate (PC), ABS, and PC/ABS blends for electronic housings and covers.

Both BP 70010 and BP 70011 have better mechanical and thermal properties than ABS, and they demonstrate substantially higher levels of stiffness than either PC or PC/ABS blends, Edwin Tam, manager of new strategic initiatives at Teknor Apex, said in a press release. For example, the tensile strength of standard ABS is 6,500psi, compared with the 8,200psi typical for BP 70010 and 9,100psi for BP 70011. The two Terraloy alloys typically have a flexural modulus of 794,726psi and 491,048psi, respectively, versus 362,000psi for PC.

The new compounds may be used in electronic device, medical equipment, and consumer product components, such as injection molded housings, handles, and covers. Companies making things like bar code scanners and medical equipment housings may need to meet certain sustainability goals. The Terraloy compounds' bio-based content percentages are higher than the 25 percent minimum specified in the US Department of Agriculture's BioPreferred program.