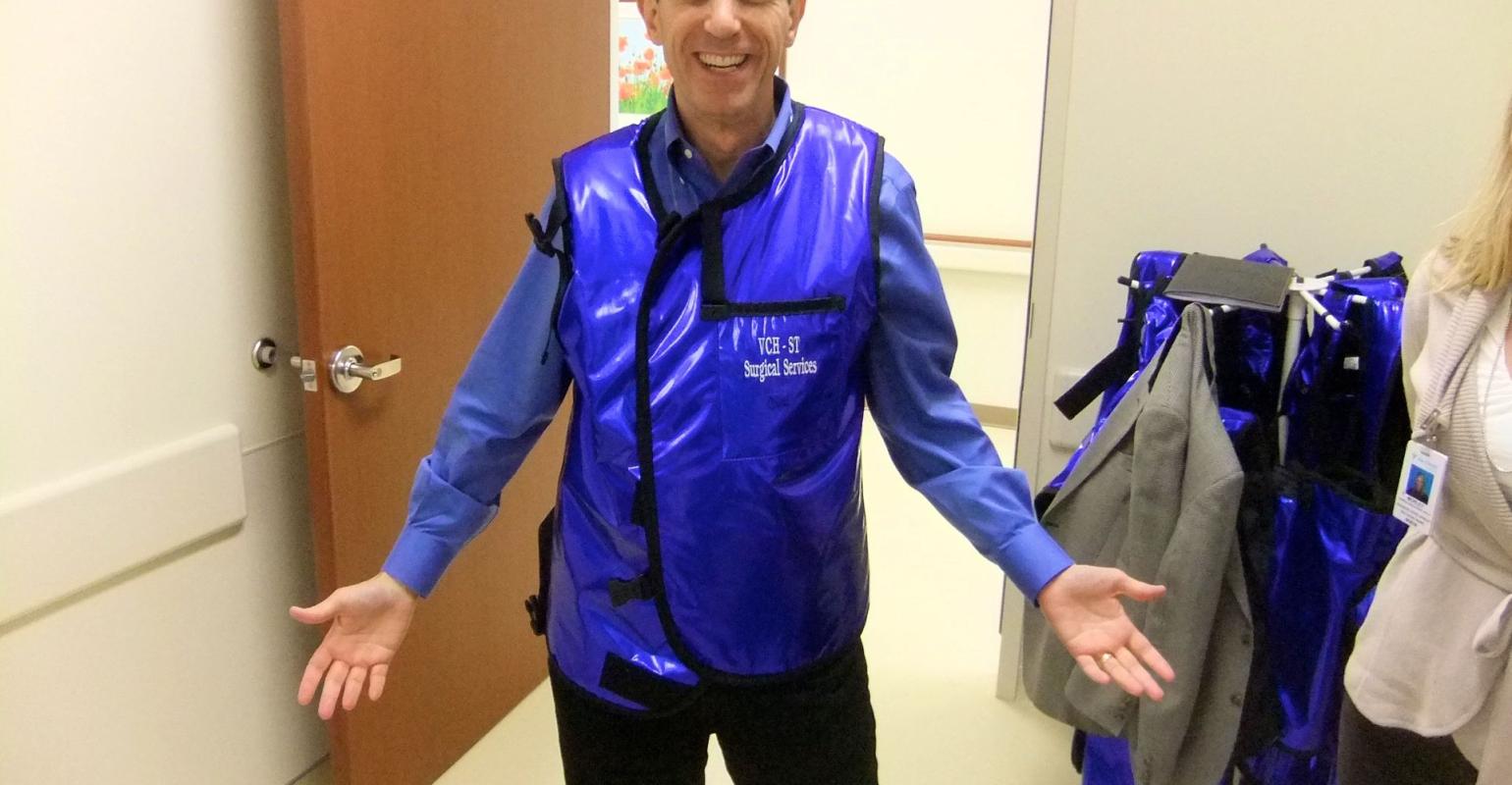 A compound developed by researchers at NC State could replace the more expensive and toxic lead gown typically used by patients.

Anyone who has ever had an X-ray done knows that lead has been the material of choice to shield people against radiation, typically in the form of a lead gown worn by the patient. Now, researchers at North Carolina State University (NC State) have found a less expensive and less toxic material they think can work in place of lead.

He said the team sought to find new materials because traditional shielding materials are costly, heavy, and often toxic to human beings, as well as the environment.

“Since the bismuth trioxide has a high-efficient atomic number and PMMA material is light and cost-effective, the composites possess the advantage of good gamma-ray attenuation ability and low cost,” he told Design News.

Effective in Use and Fabrication

The material’s mechanical hardness also increased the more bismuth trioxide was added to the mix, indicating “that this material has excellent mechanical and shielding properties towards gamma radiation shielding,” Yang added.

To keep the cost of manufacturing the material low as well as bolstering fabrication efficiency, the team used curing method that relies on ultraviolet (UV) light instead of the usual time-consuming high-temperature techniques, he said.

“We applied the fast UV-curing technique as the fabricate method, by which these materials were produced within several minutes, as opposed to a few hours or days for thermal polymerization,” Yang told us.

Researchers published a paper on their work in the journal Nuclear Engineering and Technology.

Yang said the team’s work is foundational for the future development of new radiation-shielding materials for medical imaging, radiation therapy, and space exploration.

The team plans to continue to optimize fabrication processes for the material and test its deployment in various applications, he added.

“We are working to further optimize this technique to get the best performance from the material,” Yang said.