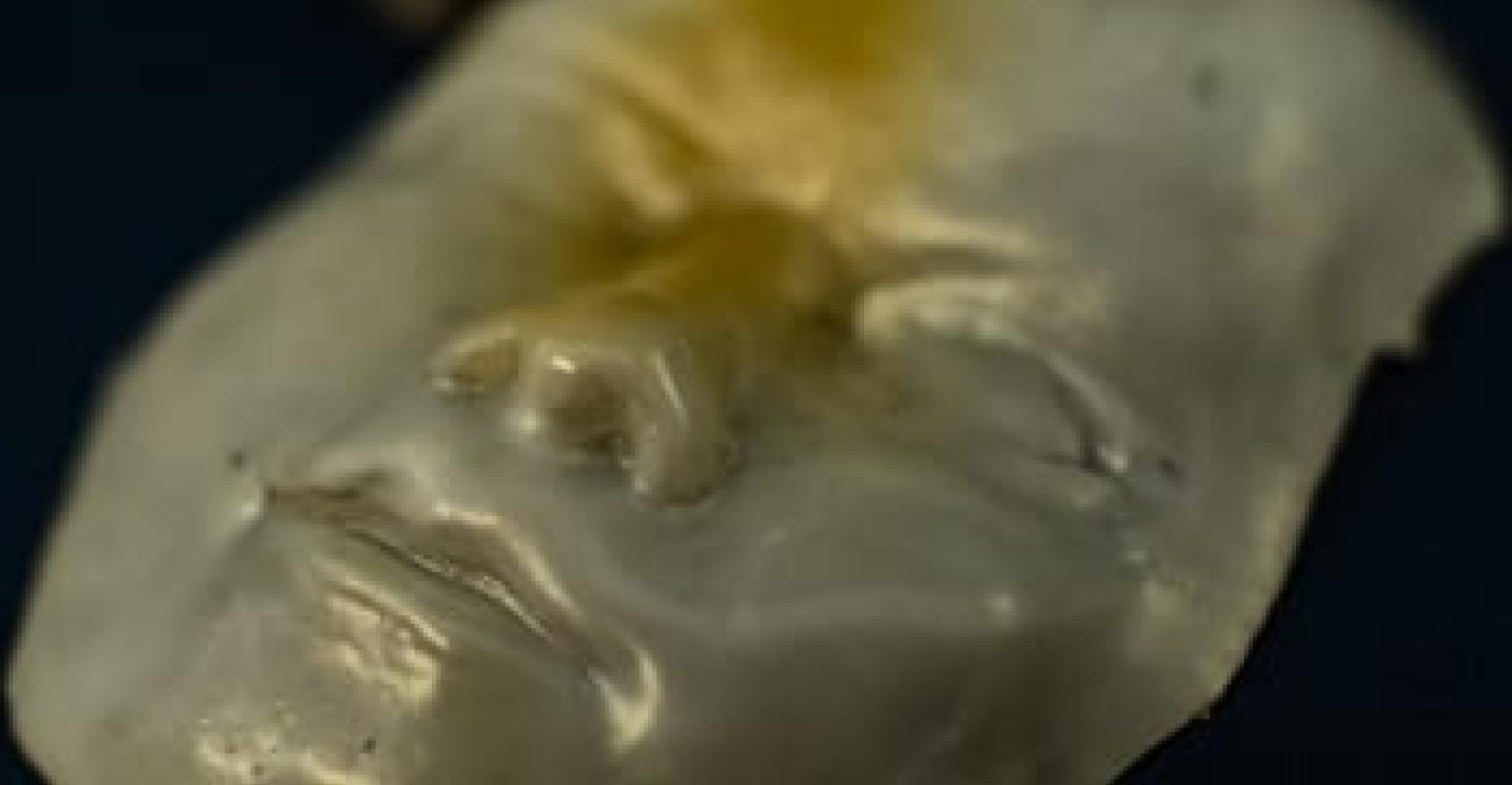 Researchers at Rice University have developed a material that can dynamically change shape, paving the way for new applications in soft robotics and medicine.

Engineers are demanding more and more out of materials these days. While static materials are still useful, scientists also are exploring the possibilities of next-generation materials that can also dynamically change shape.

To this end, researchers at Rice University have developed a new material that does just that—a polymer that can transform from one sophisticated shape to another on demand, they said in an RU news release.

Materials scientist Rafael Verduzco and graduate student Morgan Barnes programmed shapes into a polymer that appear in ambient conditions and melt away when heat is applied. The process also operates in reverse, they said.

Key to the material’s design are liquid crystals and elastomer acting on the nanoscale, researchers said. It’s the tension and interaction between these materials that causes their dynamic shape-shifting, they said.

“These are made with two-step chemistry that has been done for a long time,” said Verduzco, a professor of chemical and biomolecular engineering as well as of materials science and nanoengineering. “People have focused on patterning liquid crystals, but they hadn’t thought about how these two networks interact with each other.”

For example, at a cool temperature, the shape programmed into the liquid crystals dominates, but when heated, the crystals relax within the rubber band-like elastomer. Researchers—who compare the latter process to ice melting into water—can program the materials based on knowing how the liquid crystals and elastomers interact, Verduzco said.

“We thought if we could optimize the balance between the networks—make them not too stiff and not too soft—we could get these sophisticated shape changes,” he said.

Barnes created a number of sample shapes out of the material, including a face, a log of the university, a Lego block, and a rose. In these examples, the material takes on its complex shape at room temperature. Then, when heated to a transition temperature of about 80 degrees Celsius (176 degrees Fahrenheit), it collapses into a flat sheet. When the heat is removed, the shapes pop back up within a couple of minutes. The team published a paper on their work in the Royal Society of Chemistry journal Soft Matter.

Verduzco said that the liquid crystal state was easiest to program, with the material, needing only five minutes of curing under ultraviolet light to set the crystalline order once researchers gave it shape in a mold.

A Number of Applications

Researchers see a number of potential applications for the material, including soft robots that mimic organisms and biomedical applications that require materials to take various shapes depending on body temperature, they said.

The team plans to continue their work, with their next goal to lower the temperature at which the material transitions, Barnes said.  “Activation at body temperature opens us up to a lot more applications,” she said. For example, the material could be used to develop tactile smartphone buttons that appear when touched or reactive Braille text for the visually impaired.

Researchers also aim to develop a variant that reacts to light rather than heat, Barnes added. “We want to make it photo-responsive,” she said. “Instead of heating the entire sample, you can activate only the part of the liquid crystal elastomer you want to control. That would be a much easier way to control a soft robot.”