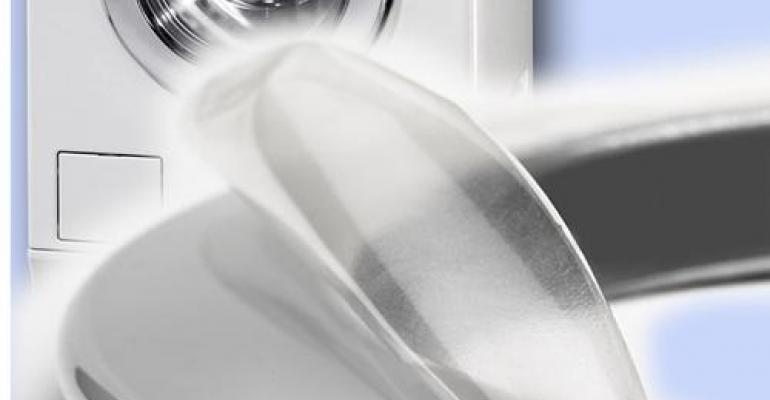 A clear packaging resin usually used to contain food products or as a seal layer in flexible packaging has been adapted to coat and seal appliances and other machinery in production lines. 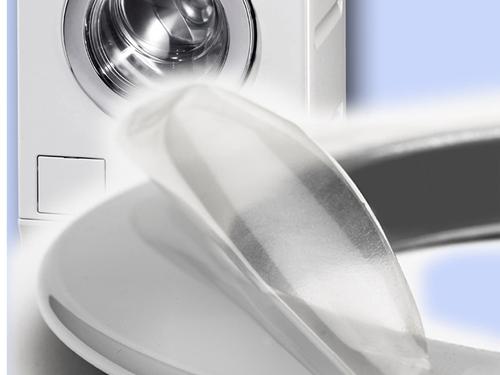 DuPont combined a highly transparent base film derived from its Surlyn sealable packaging polymer with a specially tailored adhesive resin, which is also based on one of its products. After being applied with modified skin packaging equipment, the film protects machine components from the production and assembly lines to after they arrive on a consumer's doorstep.

Miele, a German appliance manufacturer, has begun using the technology at its washing machine manufacturing plant to keep the high-gloss, thermoplastic bezels on washing machines scratch-free when traveling through a fully automated assembly line, to a retail store, and then to the customer's home.

"The special formulation of the base layer made from Surlyn ensures that there is no formation of air bubbles between the component surface and the film, which would otherwise spoil the high-quality appearance of the bezel," Jurgen Muller, managing director of jura-plast, said in a press release. The combination of Surlyn and the modified adhesive resin provides enough adhesion for a fully assembled washing machine door to be transported with vacuum grippers, he said. Consumers can peel off the film easily without leaving residue on the appliance. The Surlyn-based film also weighs about one-third less than an alternative polyethylene film.