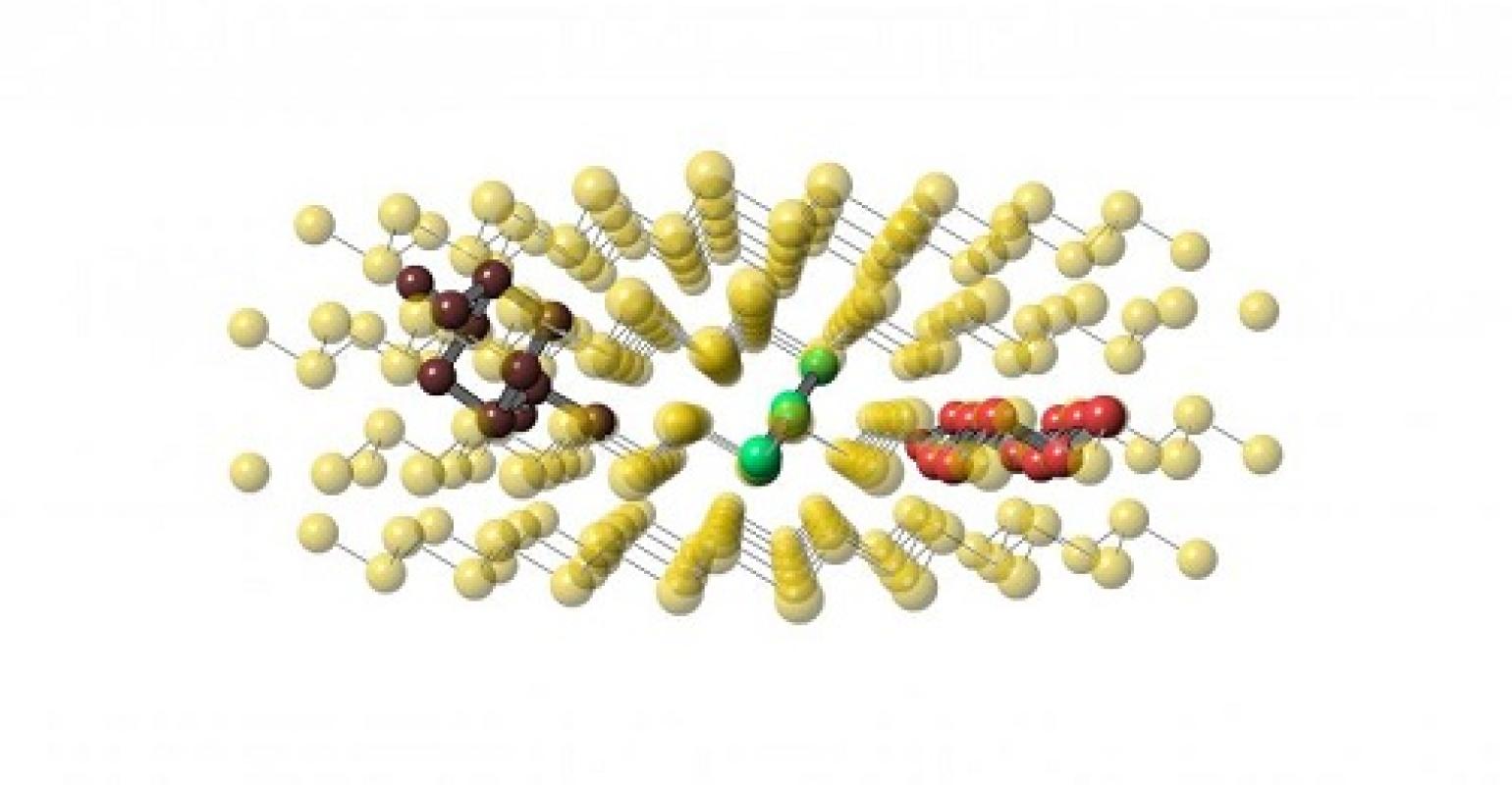 Researchers have made a new discovery about metal bismuth that gives it great potential for unprecedented use in electrical engineering and the development of new materials.

Researchers have made a new discovery about metal bismuth that shows potential for the semimetals unprecedented use in electrical engineering and the development of new materials, they said.

Researchers at the Carnegie Institution of Washington used high pressure and temperature to reveal what they refer to as “structural memory” in samples of the metal bismuth, which allows it to “remember” its liquid structure even when it is in solid form, said Guoyin Shen, a researcher in the Geophysical Laboratory at the institute who led the project with fellow researcher Yoshio Kono.

The discovery shows the semimetal’s versatility and could enable it to play a key role in the development of new materials, Shen said. “For over a century, bismuth has been known to be diamagnetic,” he explained to Design News in an interview. “In the paper [published in the Proceedings of the National Academy of Sciences journal], we report for the first time an unusual ferromagnetism in bismuth samples after treatments under high-pressure and high-temperature conditions.”

Experiments the researchers and their team conducted at high pressures and high temperatures showed that the ferromagnetism is associated with a “surprising structural memory effect in the molten state and frozen-in defects through deep melting,” Shen said. “The ability for a solid to ‘remember’ its liquid structural motifs may present an important route in defect engineering for creating new materials.”

Bismuth historically has been an element of particular interest for scientists, since its study has led to a number of important discoveries, particularly in nothing the effect of magnetic fields on electrical conductivity.

“When we think of semiconductor, silicon may be the first material in the list,” Shen said. “Similarly, when we talk about semimetal, it is bismuth. Condensed-matter physics owns much of its development to bismuth.”

Many intriguing phenomena historically were first discovered in bismuth, and researchers continue to find new effects and new phenomena in the material today, he said.  “Our new results show that this material continues to surprise us and there is much to be learned from it,” Shen said.

Bismuth has a number of phases, or distinctive configurations of the molecules that comprise it. Shen and the team experimented with pressure and temperature to discover that pressure-induced structural changes in bismuth could be retained, creating a form bismuth that has a “structural memory” of a previous phase, he said. Previously, these changes were not retained in the material when the pressure was reduced.

Moreover, this “memory” is correlated with a shift in the material from being repelled by a magnetic field to being attracted to a magnetic field, according to researchers, who believe it will be possible to induce a similar shift in physical properties in other, similar, elements--including cerium, antimony, plutonium, and others.

The team plans to continue its work first and fundamentally to address the liquid-liquid transition in bismuth, Shen said. “To our knowledge, bismuth is the first elemental material to show memory effects in the liquid state,” he said.

Researchers also will establish the correlations between the patterns of polytypes and the pathways of pressure-temperature treatment, he said, which may present an important route in defect engineering for creating new materials.

Can New Materials Discovery get a Boost From Artificial Intelligence?
May 10, 2021