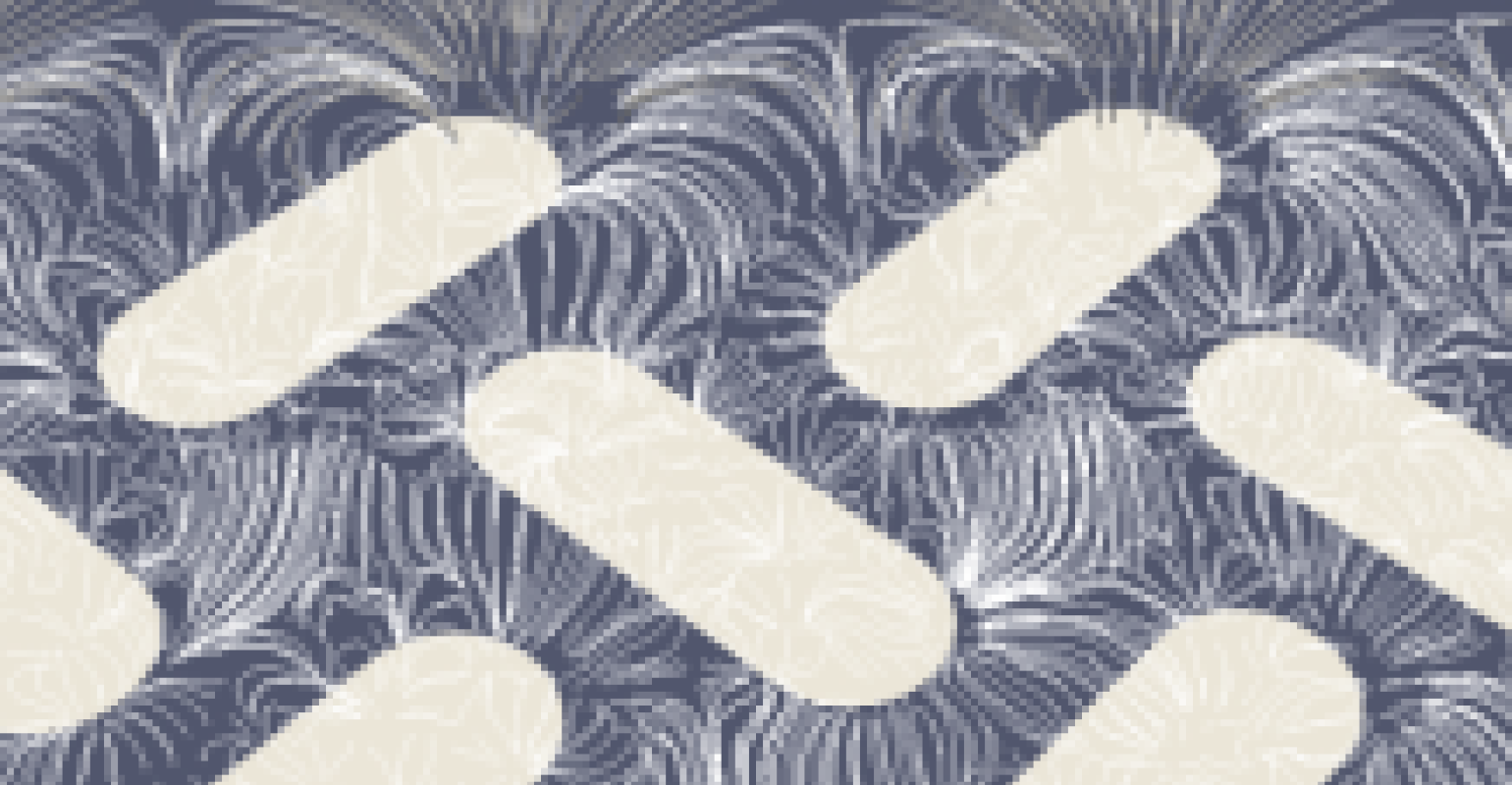 Researchers have developed a new material that turns heat into motion in nano-scale systems that has applications for future designs in data storage, medical devices, and sensors.

An international team of scientists including researchers from the universities of Exeter and Glasgow in the United Kingdom has developed a magnetic system that can extract thermal energy using a specific type of gear, known as a ratchet, which is made from a material known as artificial spin ice.

This material comprises a number of tiny nanomagnets made from what’s called Permalloy—a nickel-iron alloy that’s 200 times smaller than the diameter of a human hair.

“A ratchet is a basic and very useful 'device,' in particular if you want to achieve motion on the nanoscale,” explained Sebastian Gliga, the lead author of the study and Marie Curie Research Fellow at the University of Glasgow.

Typically, motion is driven by some sort of motor or heat engine, he said. However, on such small scales as nanotechnology, motors take a different form because it is not possible to simply shrink common components of typical motors, such as pistons, for example, he said.

“Even if it were possible, ambient thermal noise (known as Brownian fluctuations) would not allow them to operate reliably,” Gliga explained. “Instead, to extract work from thermal excitation a ratchet is necessary.”

A ratchet rotates only in a single direction, using thermal fluctuations to achieve motion, he said. While concepts for molecular ratchets and motors have been proposed for last past century—and a few molecular ratchets and even motors have been developed—the work of Gliga and his team is significant in that it is the first ratchet made of interacting nanomagnets, he said.

“In this sense, we have created a functional material, whose properties—like those of invisibility cloaks, computer memories, sensors, or actuators—derive from and are controlled by its underlying design,” he said. “This material is also 'active' because it converts energy, in this case magnetic, into motion—i.e., the unidirectional rotation of the magnetization.”

Researchers published a paper about their work in the journal Nature Materials.

The system itself consists in a repeating pattern of miniature magnets made of a Permalloy, with the tuning of the magnetic interaction between the nanoelements controlled by their geometric arrangement, Gliga said.

“In this particular geometry, the average magnetization—which is the sum of the magnetic moments of the individual magnets—of the system rotates in a single direction at room temperature, thus creating a ratchet,” he said. “The unidirectional rotation is driven by thermal energy and is a direct consequence of the magnetic interaction between the nanoelements.”

While the work of the team at this point is just a proof of principle, the material could be of practical use in nanoscale devices, such as magnetic nanomotors, actuators, or sensors, as well as for other applications, Gliga said.

“It could be used for data storage, where bits could be stored by locally heating up the material,” he said. “The ratchet could also be used as part of a motor for biological swimmers to deliver drugs in the body: infrared light can penetrate the skin and heat up the magnetic ratchet to keep it going until it has reached its destination.”

The team plans to continue their work to investigate the basic properties of the system, such as how the rotation of the magnetization can be controlled, for example, Gliga said.