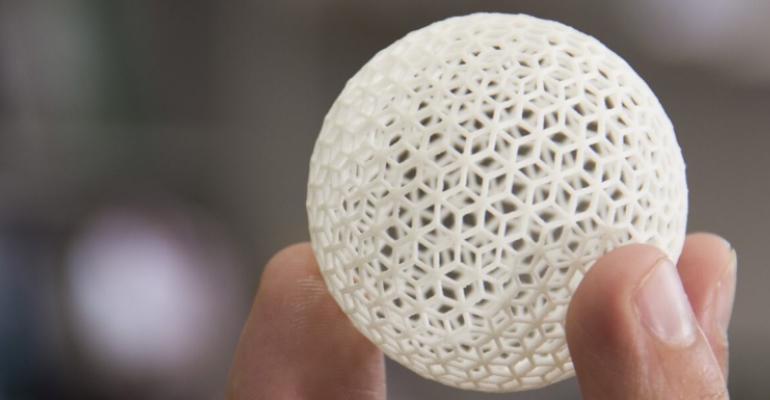 A team at USC has developed a way to improve 3D-printing accuracy by 50 percent or more using new AI-based software.

3D printing is high-tech and fairly predictable process these days. However, one issue that still persists is how to avoid printing objects that don’t meet expectations and thus can’t be used, leading to a waste in materials and resources.

Scientists at the University of Southern California’s (USC’s) Viterbi School of Engineering has come up with what they think is a solution to the problem with a new machine-learning-based way to ensure more accuracy when it comes to 3D-printing jobs.

Researchers from the Daniel J. Epstein Department of Industrial and Systems Engineering developed a new set of algorithms and a software tool called PrintFixer that they said can improve 3D-printing accuracy by 50 percent or more.

The team, led by Qiang Huang, associate professor of industrial and systems engineering and chemical engineering and materials science, hopes the technology can help make additive manufacturing processes more economical and sustainable by eliminating wasteful processes, he said. “It can actually take industry eight iterative builds to get one part correct, for various reasons,” said Qiang, who led the research.

Using the USC Viterbi team’s new technique has the potential for improving accuracy of 3D printing processes—in terms of achieving the result intended based on a computer model—by up to 90 percent in some cases.

Learning from the past

Very rarely does a 3D-printed object come out of the print process the exact way it was modeled, for a number of reasons. These include expansion or contraction of the printed material during the process or unpredicted printer behavior, researchers said.

The PrintFixer software developed by the USC Viterbi team can learn from its own mistakes to create more accurate print jobs, they said. The team designed it to leverage data from past jobs to train its artificial intelligence (AI) to predict where the shape distortion will happen in an object so it can fix errors before they even happen.

Moreover, the technology does not need a long print history to problem-solve because it was designed to do its work with as little past information as possible, Huang said.

“From just five to eight selected objects, we can learn a lot of useful information,” he said in a press statement. “We can leverage small amounts of data to make predictions for a wide range of objects.”

Researchers said they also trained their technology to work with a variety of applications and materials with the same level of accuracy so it can be used in industries as diverse as aerospace, commercial plastics, and even dental offices.

The team published a paper on their work in the journal IEEE Transactions on Automation Science and Engineering.

Researchers are hopeful that one day their AI and software will be a tool available to as many people as possible—from large-scale commercial print manufacturers to hobbyists at home, said Nathan Decker, one of the graduate students who worked on the project.

The team wants to make improving the software’s AI a community effort and plans to maintain a database so users can share their print-output data for research and development purposes. “Once we get a lot of people around the world using this, all of a sudden, you have a really incredible opportunity to leverage a lot of data, and that could be a really powerful thing,” Decker said in a press statement.