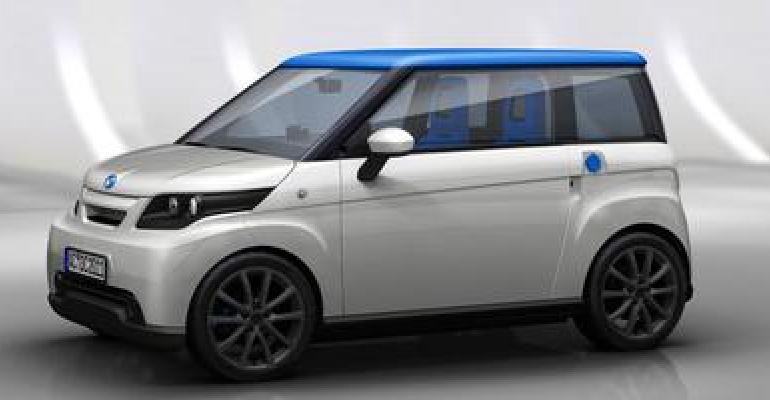 New materials for constructing the lithium-ion batteries and housings used in electric vehicles (EVs), and a more efficient, cheaper manufacturing method, may help bring down their costs and make them last longer. In two unrelated announcements, researchers have made germanium electrodes that hold three times as much charge and have developed a cheaper atomic layer deposition (ALD) manufacturing method that requires 60 percent less catalyst material than ordinary Li-ion batteries.

One of the biggest problems with EV batteries is the fact that they don't hold a charge long enough. A research team at the Brookhaven National Laboratory has made electrodes from germanium suboxide. The material boosts battery charge to three times the capacity of the more common graphite electrodes.

Previous experiments have developed high-capacity battery electrodes with germanium nanotubes (which can hold a charge five times as long) and silicon nanowires (which can hold it 10 times as long). But the capacity of these batteries drops sharply after being recharged between 250 and 400 times. That's because charging cycles make electrodes swell and shrink as they absorb and release lithium ions. Consumer batteries need to withstand at least 500 recharge cycles.

The Brookhaven team found that highly porous particles of germanium oxide can hold more charge per weight than pure germanium and don't swell as much. The researchers reduced germanium dioxide to produce germanium suboxide, which has a higher germanium-to-oxygen ratio than the dioxide. Since this material lacks a crystalline structure and is porous and small (3.7nm particle width), a battery anode made of copper foil coated with germanium suboxide powder can be recharged 600 times.

Unlike crystals of regular silicon and germanium, the new material's nanoparticles are too small to break down under mechanical stress. Also unlike crystals, the material's porosity gives the particles room to expand, and its amorphous structure expands and contracts easily without breaking.