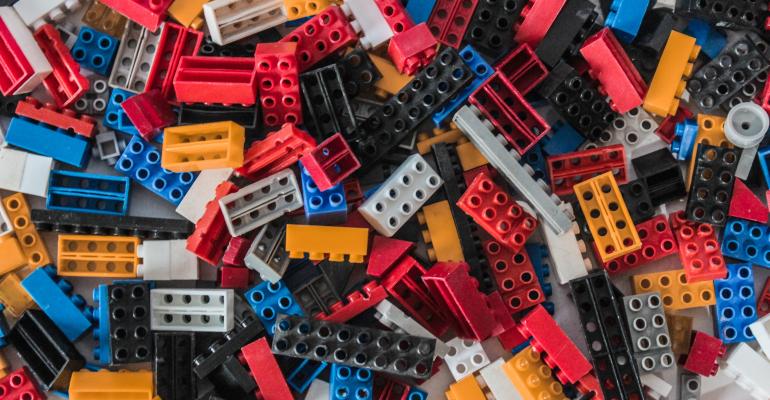 Quantum computers will transform chemistry from the dark arts of heuristics to a theory-driven science.

Chemistry is a largely empirical science. There is a discipline called 'theoretical chemistry' that seeks to describe electrons in atoms and molecules, the statistics of self-assembly, or other such phenomena on the basis of its physical laws. But this field’s status has always been a bit precarious. After all, chemists are masters of using a few heuristic rules to make surprisingly accurate predictions about a molecule’s or material’s behavior. Limited computational power and accuracy means that many experimental chemists still stick to electron counting and chemical intuition rather than hiring a theorist.

However, some of the most interesting chemical phenomena elude intuition. Conical intersections, for example, where potential energy surfaces of different electronic states meet, are endlessly fascinating and practically important in everyday products like flat-screen TVs. And heuristic rules do not help in understanding them at all.

The same is true for problems crucial in materials design – such as predicting mechanical properties of polymers from the polymerisation conditions. Chemical intuition must be traded for cold hard maths and computation to get anywhere. Alas, this does not get a curious chemist very far either: Most molecules with interesting conical intersections, such as retinal, are much too large to compute with a level of accuracy that gives a qualitatively correct picture, let alone quantitative agreement with experiments.

This is also highly relevant for tuning the mechanical or optical properties that are used by the design engineering community. Many of the most frequently used materials are polymers, which consist of many small molecules zipped together to form a large molecule with a repetitive pattern. Synthetic polymers, such as plastics, play an essential role in many design problems. The Lego brick, for example, wouldn’t be the successful, durable toy we know without the acrylonitrile butadiene styrene that it is made out of, finely tuned to give strength, durability, and hardness.

To achieve these finely-tuned properties of polymers, we must be able to control the polymerisation reaction in full, which currently involves a lot of trial and error. To make accurate predictions with a computer, we must model bond breaking and bond making with a very high level of accuracy. The smallest quantitative deviation could lead to different conclusions about a reaction’s mechanism – and to entirely different physical behavior of the material. Even the largest supercomputers in the world cannot achieve this.

The underlying reason for this challenge is that to describe the behavior of electrons, we need to use quantum mechanics. More precisely, we need to computationally solve the Schroedinger equation. To the great peril of theoretical chemists, these computations scale exponentially with system size.

Qubits – the quantum equivalent of the classical bit – are the most important quantum hardware component and exceptionally fragile. Even with impressive advances in recent years – such as Google’s 53-qubit Sycamore chip – the road towards useful computational chemistry and materials science on an actual quantum computer is steep and full of obstacles.

The theory and methodology behind calculating the properties of a molecule or material on a quantum computer also play an important role in making quantum chemistry on quantum computers a reality. Through clever algorithm design, scientists can reduce the hardware requirements necessary to perform a useful calculation – for example, by circumventing noise in the qubits or by reducing the number of qubits needed.

Together, quantum hardware and software developments promise to shake up theoretical chemistry. With the predictive power yielded by quantum computers, we could design better battery materials on the computer – rather than having to resort to laborious trial and error in the lab. By correctly describing conical intersections, we could improve dye-sensitized solar cells. We could create better materials for the design engineering community with finely tuned mechanical or optical properties because we would be able to control the mechanism of polymerisation reactions.

In other words, quantum computers could transform chemistry from the dark arts of heuristics to a theory-driven science. The next generation of Lego bricks might be designed on the computer rather than finding the right chemical properties by trial and error.