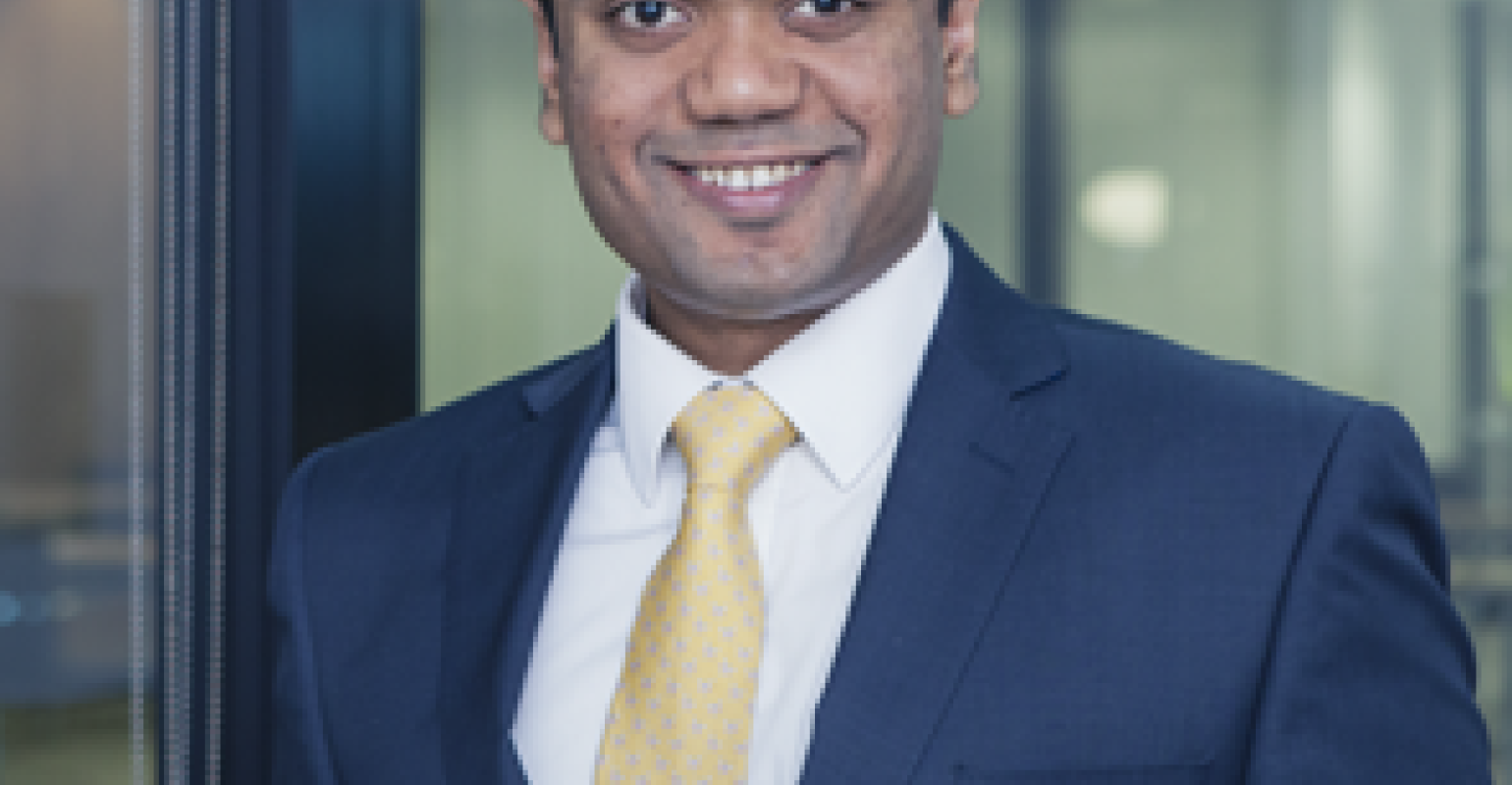 If raw material prices continue to rise, automakers may have to change their long-term battery strategies for electric cars, an expert will tell attendees at the upcoming Battery Show.

Asad Farid of Berenberg Bank contends that recent price hikes in lithium, nickel, and cobalt could keep automakers from hitting their battery cost goals in the next five years, despite huge economies of scale. “Right now, the industry doesn’t have a complete realization of what metal prices will do to battery costs,” Farid, an associate director of the 428-year-old German bank, told Design News. “They’re just starting to understand the risks.”

In a session titled, Can the Commodity Price Bubble Disrupt the Ongoing Lithium-Ion Battery Cost Reduction?, Farid will tell attendees that automakers may need to set their sights lower in terms of battery size. Instead of employing big 60-kWh and 80-kWh batteries, future BEVs may need to use 30-kWh batteries that offer 120 to 130 miles of range. In some cases, they may also need to augment those smaller batteries with internal combustion engines to extend driving range.

Farid specializes in the study of disruptive technologies and batteries in particular. His analysis shows that a continuing increase in raw material prices would neutralize a 4X increase in manufacturing scale over the next five years, he told us, leaving EV battery pack costs roughly where they are today. Last year, he said, the price of cobalt rose 130%, lithium climbed by 50%, and nickel was up 28%. Even if material prices stop rising and stay where they are, however, he still doesn’t expect battery costs to dip below $150/kWh.

“Although a battery cost of $150/kWh is a big improvement from where we are now, we would still be quite far away from the break-even point,” he said. The result, Farid believes, is a potential slowdown in the adoption of pure electric vehicles—especially if government subsidies disappear. “In a scenario where battery pack costs bottom out at $150/kWh and no subsidies are available, the automotive OEM would only make money with a smaller battery pack in their electric car,” he added.

That’s a scenario that’s only beginning to dawn on automakers. Up to now, battery pack costs have declined steadily for more than a decade, going from more than $1,000/kWh in 2008 to about $210/kWh today. As a result, many automakers and suppliers have faith that the reductions will continue unabated, enabling the costs to drop below the $100/kWh mark. But that may not be the case, Farid said. “The general expectation is that battery costs will follow a pattern similar to that of solar cells and semiconductors—with increasing productivity, the costs will keep going down,” he told us. “Unfortunately, lithium-ion batteries are a lot more complex than that. They use a lot of expensive materials.”

Farid argues that the commodity price hike in material costs over the past two years is already impacting battery costs. Cathode costs have bottomed out, he said, because lithium-ion cathodes use lithium, nickel, and cobalt.

Automakers are watching the raw material costs carefully, but some are still relying on a cost model that may not apply. Larger scale, he said, may drive down the cost of battery management and cooling systems, but it won’t necessarily work for electrodes and electrolytes. “They talk about Moore’s Law in this sector, where an increase in scale will bring your costs down,” he said. “That’s been the mainstream thinking. But there is no Moore’s Law for batteries.”

Automakers like Volkswagen, GM, and Ford, who have announced forthcoming BEVs, still have time to make changes. “They may have to adjust their long-term strategies,” Farid said. “Those strategies are not set in stone.”