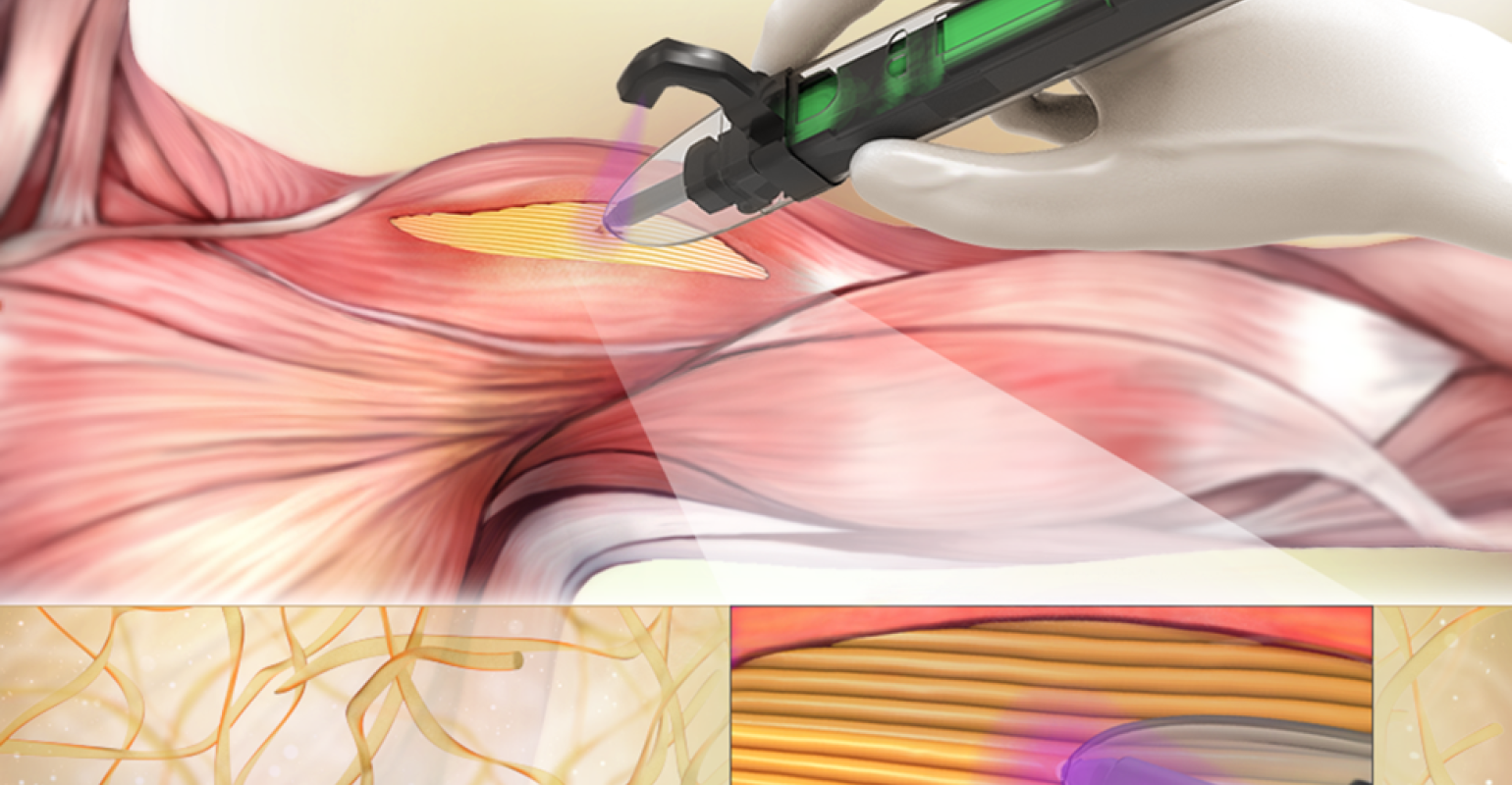 Surgeons can apply material scaffolds directly onto muscle injuries and defects to help them heal.

Biomedical engineers have developed a handheld 3D bioprinter that they said can help completely change how some surgical procedures—especially in the area of dentistry—can be performed.

Ali Tamaylo, an associate professor at the University of Connecticut School of Dental Medicine, developed the printer, which allows surgeons to develop material scaffolds that can support cellular and tissue group directly onto sites within skeletal muscles that need repair.

The printer can allow dental surgeons to fill a cavity with fibrillar scaffolds in which fibers resemble the architecture of the native tissue, Tamaylo said in a press statement. The scaffolds from the bioprinter adhere precisely to the surrounding tissues of the injury, eliminating need for suturing.

While the research is initially focused on dental surgeries, the printer could also be used in other types of musculoskeletal surgeries.

For this purpose, it is a significant development in that often muscle tissue is not typically reconstructed after damage “due to poor outcomes,” said Indranil Sinha, a plastic surgeon at Brigham and Women’s Hospital at Harvard, who joined Tamayol in conducting the research.

“Following accidents in which muscle is lost, these areas normally heal with scar and exhibit decreased motion and strength,” he told Design News. “We are looking for a method to allow for improved muscle recovery.”

To develop the printer, the team had to overcome some issues with existing 3D bioprinting technology. Researchers previously have created hydrogel-based scaffolds that mimic skeletal muscles in vitro, but had not yet successfully used them on an actual test subject.

The bioprinter Tamayol developed solves that problem by using a gelatin-based hydrogel bioink that has shown in the lab to adhere well to defect sites of mice with volumetric muscle loss injury, he said. After application of the scaffolds, the mice showed a significant increase in muscle hypertrophy, Tamayol said.

The printer also can work with most existing bioinks to perform other tasks, Sinha said. “In addition, most of photocrosslinkable materials and shear thinning gels can be printed using this printer,” he told Design News.

Researchers published a paper on their work in the American Chemical Society journal.

Though years away from clinical trials, researchers plan to continue their work to improve and test the printer, which could be used to provide therapy for patients who have suffered traumatic muscle injuries or who’ve have muscle removed as part of cancer operations, Sinha added.

The next step for the team will be to test them on larger animals such as pigs to see if they can be appropriate for human subjects, Tamayol told Design News.