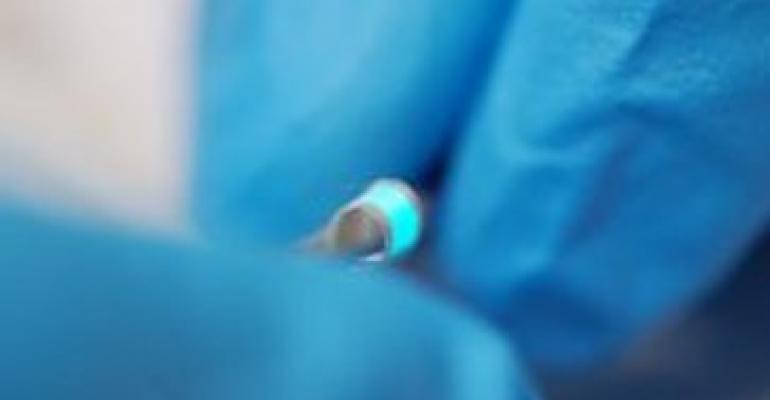 Graphene could be used to incorporate electronics directly into fabric for next-generation smart textiles.

Graphene has shown its versatility for materials science, electronics, and numerous other scientific applications time and again. Now, researchers are using the so-called “wonder material” for a new purpose—to help them create inexpensive, durable, and mass-produced smart textiles.

An international team of scientists led by professor Monica Craciun at the University of Exeter in the United Kingdom has developed a technique that uses graphene to create electronics fibers that can be integrated into everyday clothing production.

The team has coated electronic fibers with light-weight, durable electronic components, allowing for electronic devices to be fully interwoven in the fabric of the material, said Craciun in a news release.

This technique differs from many current solutions to develop wearable electronics, which basically glue devices to fabrics. These methods are flawed in that they produce rigid textiles that are prone to malfunction and aren’t very comfortable to those wearing them, she said.

The new technique means that the fabrics can incorporate wearable displays in clothing without the need for electrodes, wires, or additional materials, Craciun noted. “For truly wearable electronic devices to be achieved, it is vital that the components are able to be incorporated within the material, and not simply added to it.”

Craciun’s team not only included researchers from the University of Exeter, but also the universities of Aveiro and Lisbon in Portugal and CenTexBel in Belgium. Researchers published a paper on their work in the Nature Journal Flexible Electronics.

Key to the design is graphene, which is the thinnest known substance for conducting electricity. Combining this with its inherent strength and flexibility makes it ideal for developing smart textiles, said Elias Torres Alonso, a research scientist at Graphenea and former PhD student on Craciun’s team at Exeter.

“This new research opens up the gateway for smart textiles to play a pivotal role in so many fields in the not-too-distant future,” he said. “By weaving the graphene fibers into the fabric, we have created a new technique to allow the full integration of electronics into textiles. The only limits from now are really within our own imagination.”