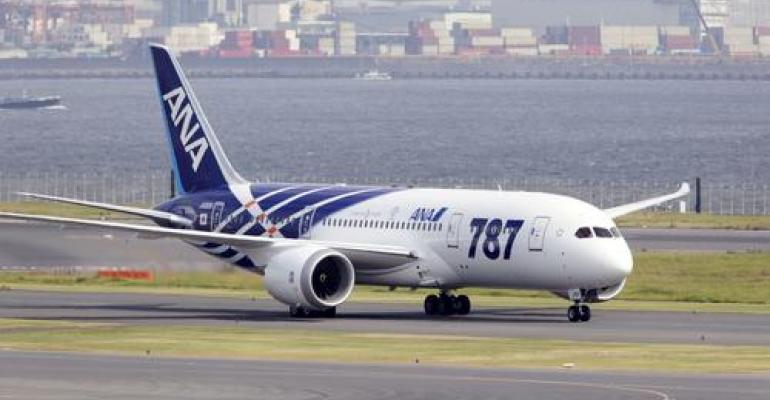 A report released by the Government Accountability Office (GAO) raises concerns about the safety of repairs and maintenance made to composite structures in the new Boeing 787 Dreamliner, as well as other composite-equipment commercial aircraft once they're in service.

After more than three years of manufacturing delays, the composite-intensive Dreamliner entered service with its first carrier, Japan's All Nippon Airways (ANA), making its maiden commercial flight October 26 from Tokyo to Hong Kong. 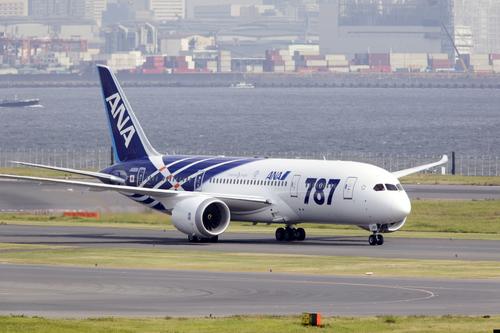 Composites of one form or another have been used in commercial aircraft for several decades. Since the 1980s, they have been used in structural elements such as the tail section. More recently, manufacturers have been incorporating advanced composite materials into the fuselage and wings. The basic appeal is simple -- lighter weight for the same strength as metals, resulting in a drop in fuel costs. The Dreamliner is made out of significantly more composite materials (80 percent by volume, or 50 percent by weight) than any previous aircraft.

Concerns have been raised about the safety regulations for reviewing composite aircraft. Current standards are often based on the performance of metal-based planes, and the proportion of composites in a single plane design is now quite high.

The GAO report was prompted by a request from Congress to evaluate two things: procedures used by the Federal Aviation Administration (FAA) and the European Aviation Safety Agency (EASA) to certify commercial airplanes using composite materials in airframe structures, and FAA procedures for overseeing repair and maintenance of these airplanes. The GAO says its review focuses on the 787 because it's the first commercial aircraft to incorporate composites in roughly half the plane by weight, excluding the engines. The 787 is also the first to have the majority of its wings and fuselage built from composite materials.

The FAA and EASA reviews of their respective processes and their application to the 787's August 2011 certification were adequate, the report concludes. For example, when the FAA found that the applicable airworthiness regulation did not contain adequate safety standards for design features of the 787's composite wings and fuselage, the agency established special conditions Boeing had to meet. Boeing also contributed to the GAO's findings via submitted information and discussions between GAO staff and Boeing officials.