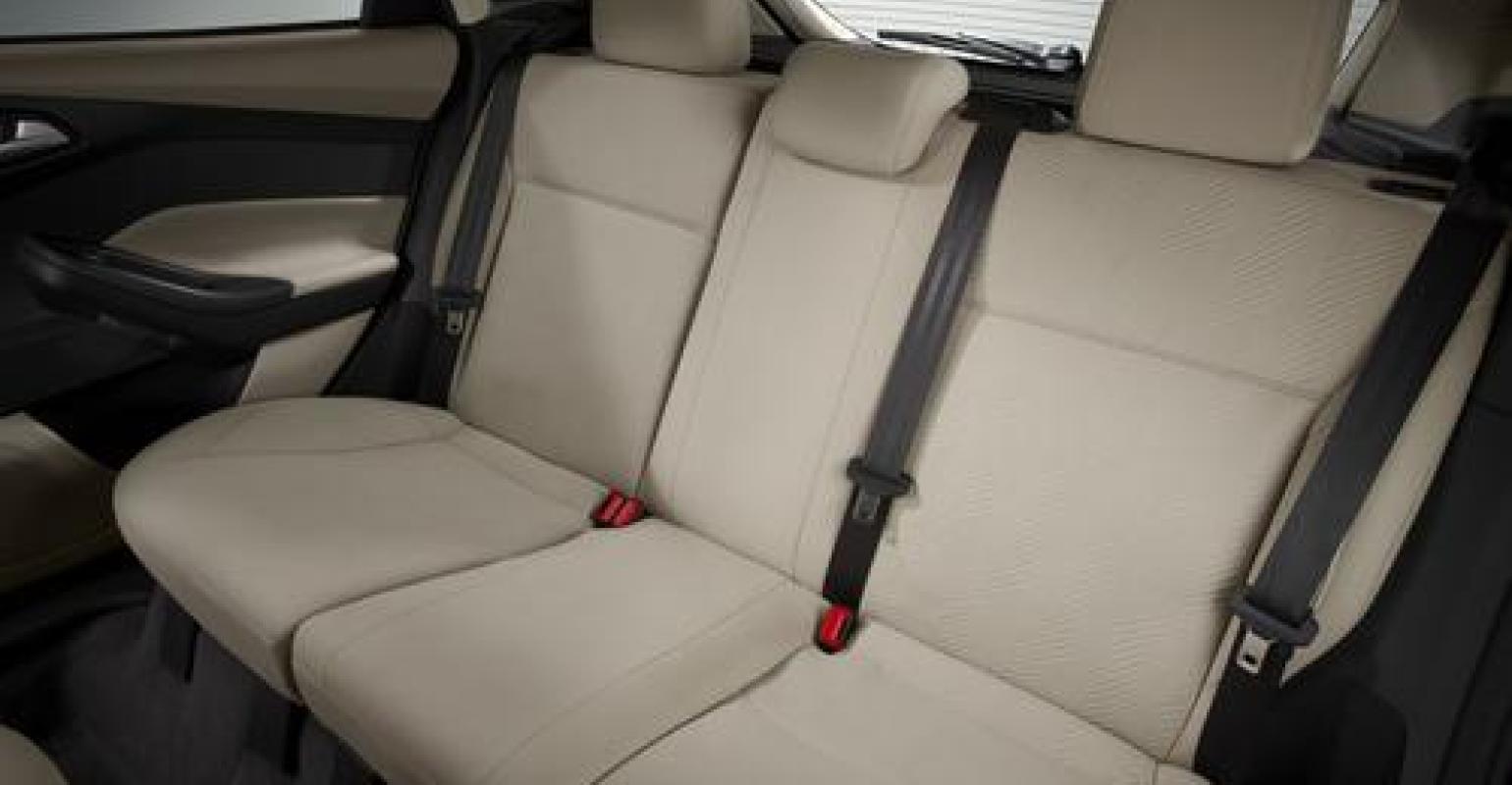 I thought it was pretty cool to find out that Ford Motor Company is converting recycled plastic water bottles and other plastic waste into car seats for the 2012 Ford Focus Electric. I also thought it was cool that each of those car seats keeps 22 16-oz plastic polyethylene terephthalate (PET) bottles out of the landfill. Now, I think it's even cooler that Ford and Unifi, maker of the Repreve car seat fabric, will collect and recycle bottles from both the Consumer Electronics Show in Las Vegas, and the North American International Auto Show in Detroit for use in those car seats.

These collection efforts -- plus some more bottles the carmaker will collect at other venues this year -- will divert a total of 2 million water bottles from landfills, according to the company. All those bottles, along with other post-consumer waste, and post-industrial manufacturing waste such as nylon, will be converted into the Repreve seat fabric. 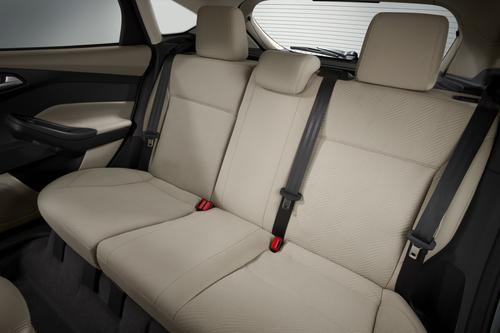 Interestingly, Ford's press release states that this effort, aside from producing more seat fabric raw material, is aimed at calling attention to the dismal statistics regarding how few plastic bottles actually get recycled and how many end up in landfills.

"After decades of education, the United States PET bottle recycling rate is only at 29 percent, about half the rate of Europe," said Roger Berrier, president and COO of Unifi, in a press release. "We hope this recycling initiative with Ford will help raise visibility around the importance of recycling with a goal to drive recycling rates to 100 percent, diverting millions of plastic bottles from entering the waste stream and potentially back into Repreve-branded fibers."

Ford's commitment to clean and sustainable materials is to be commended. For instance, it now mandates that its vehicles with eco-friendly powertrains, such as the Focus, contain fabrics that are 100 percent sustainable. And it has given somewhat less stringent mandates to suppliers for its other cars.