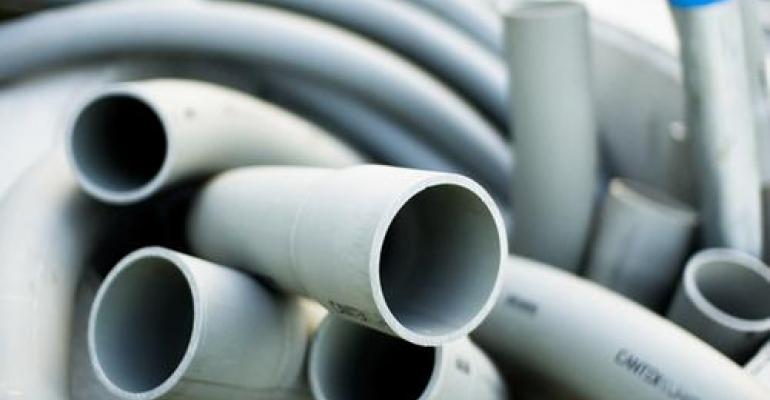 The Environmental Protection Agency (EPA) has released the final version of its standards governing emissions from facilities that produce polyvinyl chloride (PVC) and copolymers. The standards come after a 74-day public comment period and two public hearings the EPA held on the proposal before the agency issued the final rule, which was proposed in April 2011.

The new, more stringent regulation expands the number of materials that manufacturing facilities must control, and reduces the amount of pollutants that can be released. It replaces the previous rule for larger emitting PVC production facilities issued in July 2002. The previous rule set an emission limit only for vinyl chloride, and required that plants controlled for and measured that material to represent other air pollutants. 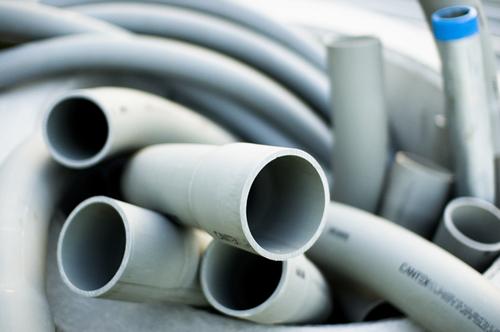 The EPA's new standards aim to reduce harmful air emissions to improve air quality and protect human health in communities where production facilities are located. "Exposure to toxic air pollutants, like those emitted from PVC facilities, can cause respiratory problems and other serious health issues, and can increase the risk of developing cancer," the agency said in a press release. "In particular, children are known to be more sensitive to the cancer risks posed by inhaling vinyl chloride, one of the known carcinogens emitted from PVC facilities."