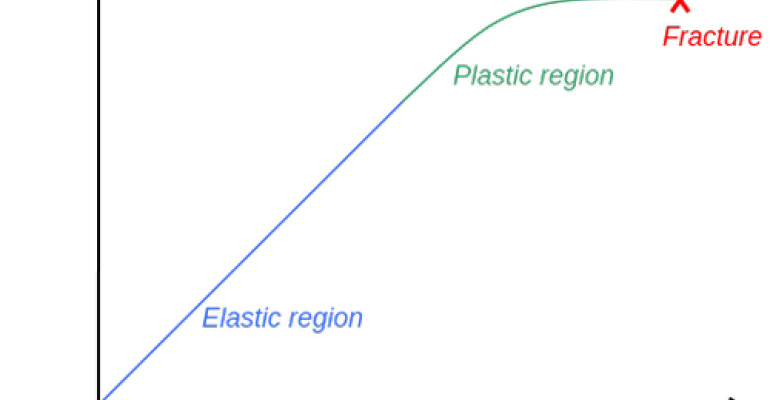 It took engineers nearly half a century to determine why the SS Schenectady, while docked quietly in a harbor off Portland, Ore. one day, suddenly snapped in half.

For local residents, the event was impossible to ignore. The day after the incident in 1943, newspapers reported that the sudden break of the ship's hull could be heard nearly a mile away. "There was a big bang," J. David Rogers, chair in geological engineering at Missouri Science & Technology, told Design News recently. "Almost everybody in Portland heard it. When they came out to look, they found the middle of the ship up in the air and the ends down in the water."

US Coast Guard engineers who studied the incident at the time concluded that faulty welds were the culprit. But because the field of fracture mechanics wasn't well understood in the 1940s, the real cause wouldn't be fully comprehended until much later. 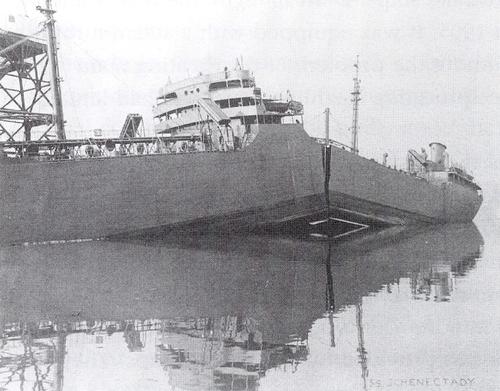 In reality, engineers now say, it was a metallurgy problem. The steel plates of the cargo ship's hull were butt welded, and the welds held up well. But the pouring, rolling, and shaping processes used to make the steel left an undesirable chemistry. Sulfur content was too high; manganese was too low. In the end, those elements (or lack thereof) weakened the steel's strength and left it with a tendency to grow brittle in cold temperatures.

At the same time, the area of the steel near the welds also grew weaker. "The problem is that you weaken the annealed zone adjacent to the welds," Rogers told us. "That's what they didn't understand back then." 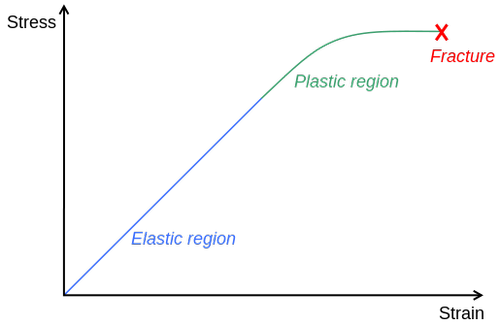 The combination of the metallurgy problem and the weakened annealed zone caused the steel to crack. The cracks quickly travelled down the port and starboard sides of the Schenectady's hull, all the way to its keel. Then the keel itself fractured, and the ship's middle jackknifed upward, while its ends sank into the water.

"It starts with a penny-shaped crack," Rogers said. "If it turns into an ellipse, you're done. The crack starts zippering."

Today, engineers recognize that failure as a brittle fracture. Brittle fracture differs from most structural steel failures because the material behaves elastically until one shocking moment when it snaps. Most frightening for engineers, it never reaches the conventional point on a stress-strain curve when it stretches and permanently deforms in a way that can be easily observed. Instead, it sneaks up to the limit of its elastic behavior and fails with barely a moment's notice. "It goes all at once," Rogers told us. "It's a sudden, catastrophic break."

Still, the Schenectady's builder, Kaiser Shipyards, resolved the problem, despite the limited knowledge of fracture mechanics at the time. The company reportedly built about 500 more cargo ships for the war effort, with nary an incident.

Lessons learned from the ship's failure remain relevant, however. "It shows us that you have to pay attention to the metallurgy, even if you can't control it," Rogers concluded. "And you always need to control your fabrication process."