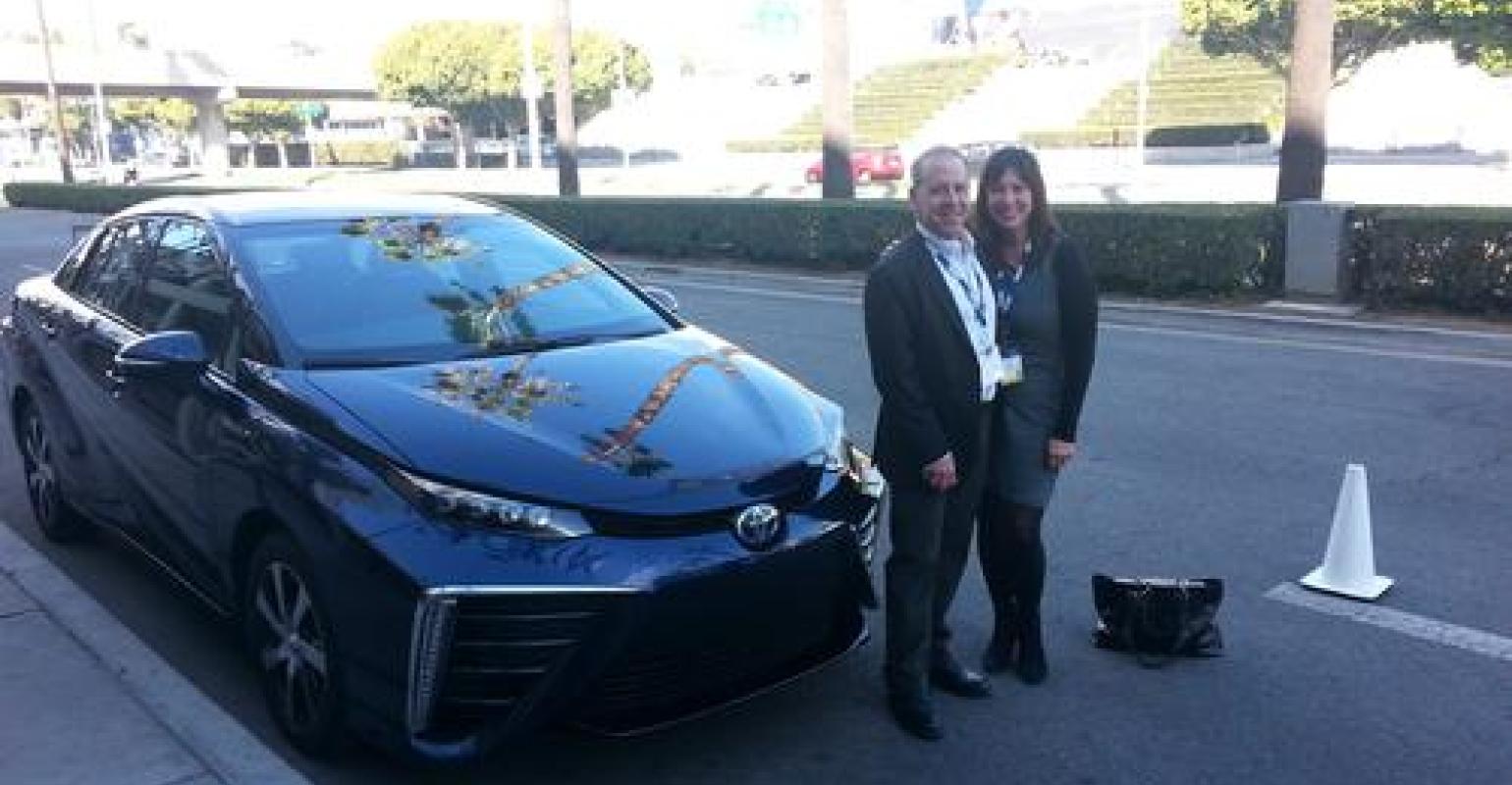 More than 35 years later, the post-mortem on one of the country's worst engineering disasters appears to be simple. A contractor asked for a change in an original design. The change was approved by engineers, later resulting in a mammoth structural collapse that killed 114 people and injured 216 more.

"Today, it's easy to look at the design detail and know why it failed," Henry Petroski, a professor of civil engineering and a professor of history at Duke University, told Design News. "But when you're designing that detail, it's another matter."

Indeed, it wasn't originally so obvious. The Hyatt Regency Kansas City had been opened for a year before the mistake became tragically apparent. The collapse occurred during a dance competition at the hotel in 1981. Second and fourth floor walkways hanging from the ceiling of the hotel's giant atrium gave way, taking down approximately 60 people who were standing on them, watching the contest beneath. Worse, the walkways landed atop scores of additional people below, killing and trapping many underneath the rubble.

Click on the image below to see scenes from the disaster. 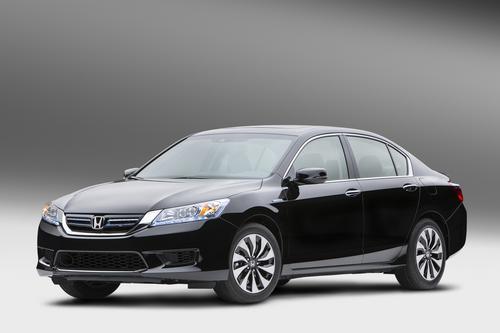 The grisly details are well known now -- disaster response teams with hydraulic jacks, acetylene torches, compressors, generators, cranes, and earthmoving equipment picked through the tangle of steel and concrete, searching for survivors. A taxicab driveway served as a medical triage area. Mortally wounded victims were given morphine and told they would die.

All of it came back to a simple connection detail. Original drawings called for both walkways to hang from the ceiling, sharing the same long supporting rod. The rod would pass through an opening in the box beams that made up the fourth-floor walkway, all the way down to the second-floor walkway. Both walkways would be attached to the rod by a nut and washer.

p>That, however, dramatically changed the load on the connection (washer and nut) that bore the upper pedestrian bridge. In essence, the load doubled. As Petroski explained in his book, To Engineer Is Human, the problem was analogous to two men hanging from a rope. The first detail called for each man to hang on the rope separately. The new detail called for the second man to hang onto the first man's ankle. "It's not the strength of the rope that becomes critical, but the strength of the top person's grip," he wrote.

On July 17, 1981, the top man lost his grip on the rope. "Suddenly, the nut and washer combination had to support twice the load that the original design called for," said Petroski, who recently published another book on failure called To Forgive Design. The overstressed nut and washer tore through the box beam and both walkways crashed to the atrium floor.

In retrospect, the problem should have had a simple fix. A larger washer, or bearing plate, beneath the fourth-floor walkway would have carried the additional load, Petroski said. But engineers hadn't called for such a change.

"Evidently, the engineers gave an OK without making calculations," Petroski said. "Had they made new calculations, they would have caught the problem."

In the weeks after the disaster, trade journals were flooded with letters from engineers who were appalled by the oversight, which looked so simple in retrospect. Why, they asked, hadn't the engineering team made so small a change?

But in the course of a giant, complex construction project, engineer teams overlooked it. The new detail slipped through, the collapse followed, and the engineers were subsequently convicted by the Missouri Board of Architects and Professional Engineers of gross negligence and misconduct.

"All the engineers had to do was calculate the new bearing stress," Petroski told us. "The lesson is that any change, even the smallest, means you have to go back to square one and redo your calculations."