Discovery of DNA-Like Nanowires Could Lead to New Designs 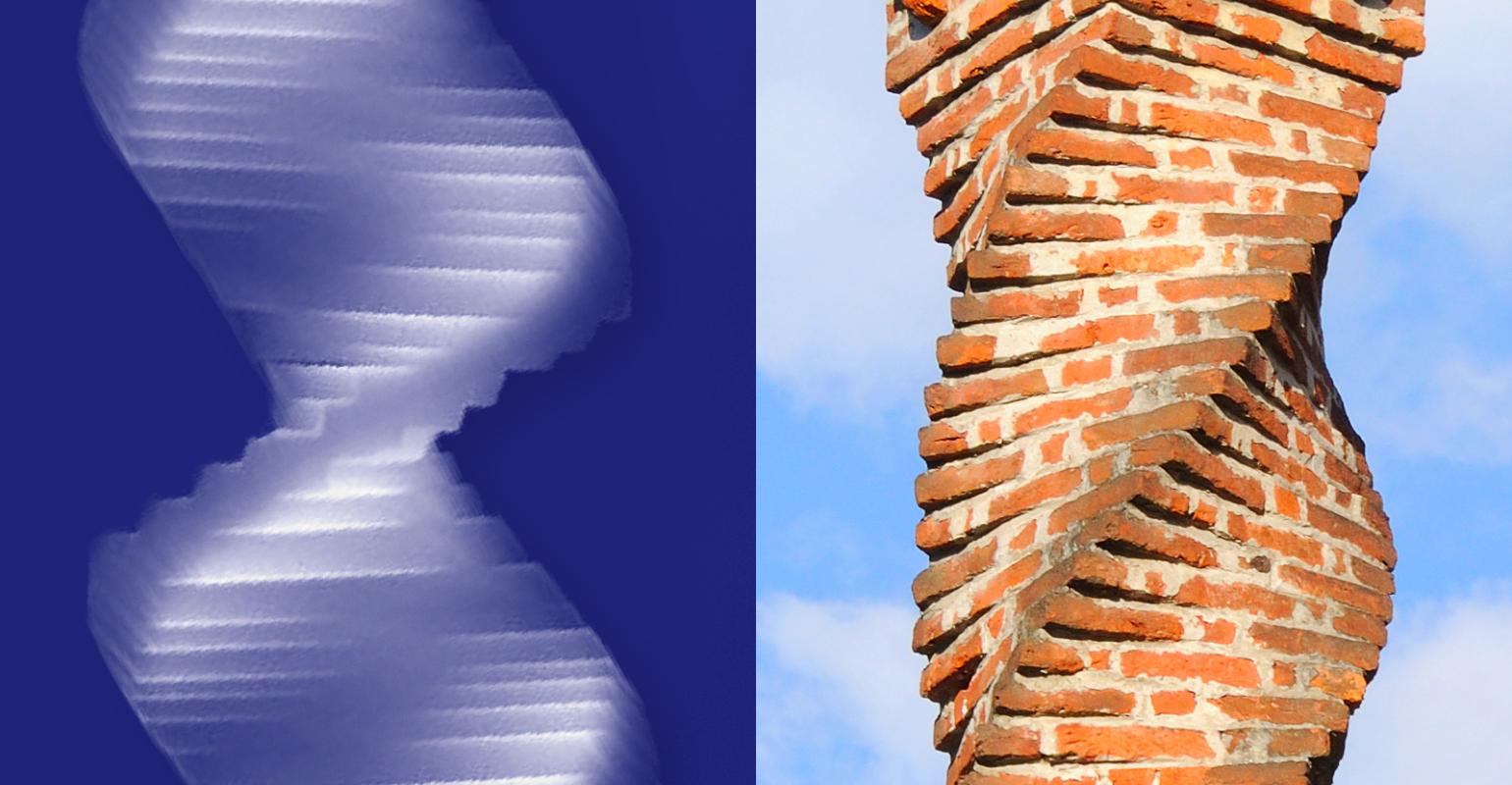 Researchers have discovered a naturally occurring material that allows nanowires to twist like DNA, paving the way for new electrical and optical designs

To further this work, a team at the Argonne National Laboratory recently identified a DNA-like structure that forms spontaneously to give nanowires what’s called a “Eshelby twist,” a material effect first discovered by a researcher of the same name in the 1950s.

The material shows that nature can provide some of the most interesting options for scientists working with synthetic materials to inform new designs, researchers said.

The Eshelby effect has to do with screw dislocation in a thin rod. What University of Illinois researcher John Eshelby observed so many years ago is that this occurs when stress is applied to a rod in which the atoms become rearranged in a helical pattern.

How this relates to the DNA-like twisted crystal structure researchers created with a germanium sulfide nanowire is that it offers scientists new ways to engineer nanomaterials, said Jie Wang, a former materials scientist at Argonne’s Center for Nanomaterials, in a press statement. Wang is now a scientist at Thorlabs, Inc.

“We can tailor these nanowires in many different ways--twist periods from two to 20 micrometers, lengths up to hundreds of micrometers, and radial dimensions from several hundred nanometers to about 10 micrometers,” he said.

The helical DNA-like structure in the material forms spontaneously by giving the nanowire the Eshelby twist, said Jianguo Wen, a CNM materials scientist. He noted that scientists constantly are learning from and impressed by what they find in nature to create synthetic designs.

“It is amazing that these inorganic germanium sulfide nanowires so closely resemble the organic DNA structure,” he said in a press statement. ​“Nature creates remarkable structures beyond our imagination.”

A paper detailing the discovery and its uses appears in the journal Nature.

Specifically, the material’s nanostructure automatically divides into segments that resemble helically stacked bricks, which arise from the release of energy as the wire diameter grows from tens of nanometers to micrometers, Wen said.

What these means for nanowires is that researchers now can adjust the electrical and optical properties of the nanowires to optimize performance for different applications, he said.

“This is an important materials discovery,” Wen said in the press statement.