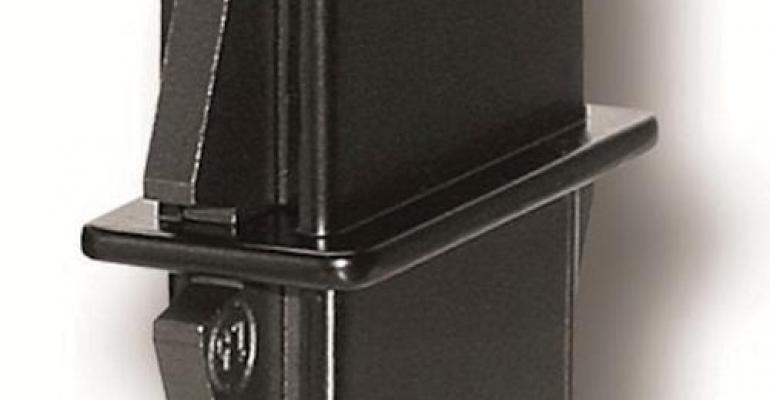 More engineers say they expect to design for disassembly in response to growing efforts to recover materials after products outlast their useful life. The trend, however, is advancing at a snail's pace; it's so slow that some fastener suppliers say they haven't even seen it yet.

Driving disassembly discussions are new regulations, mostly in Europe, that require electronics and car parts to be recovered and, if possible, reused. Those plans got a lot of press in recent years, but are now partially mired in a bureaucratic bog.

The pace of change driven by environmental pressures is slow because of strong pressure among manufacturers to avoid higher costs and the lack of a recycling infrastructure to reuse the waste.

Let's do it
Design engineers, however, are ready to go. According to a new Design News survey, the two design-for-disassembly strategies engineers plan to use are component reduction through modular designs and fastener standardization. (You may see the complete survey results here.)

Major fastener suppliers say they can respond quickly when the designers are ready to move. They have already been providing products to ease disassembly to provide easier access for product maintenance.

Nearly three in four respondents to the survey say they currently use design-for-disassembly concepts, primarily for ease of maintenance. Slightly more, 80 percent, say they expect to practice design for disassembly in the next five years.

Cost savings and non-environmental reasons remain the most important considerations. However, the role of environmental pressures is rising, albeit slightly. Eighteen percent of respondents said customers are requiring design for disassembly for environmental reasons. Interestingly, 13 percent said the pressure to change is strictly internal.

"In the past, it has been common practice to throw away products we no longer use and replace them with newer versions. Only recently have we begun to realize the damage this does to the environment," Al Frattarola, director of global engineering and technology at Southco, tells Design News. "Recycling is vital to sustainability, and design for disassembly is vital to recycling." 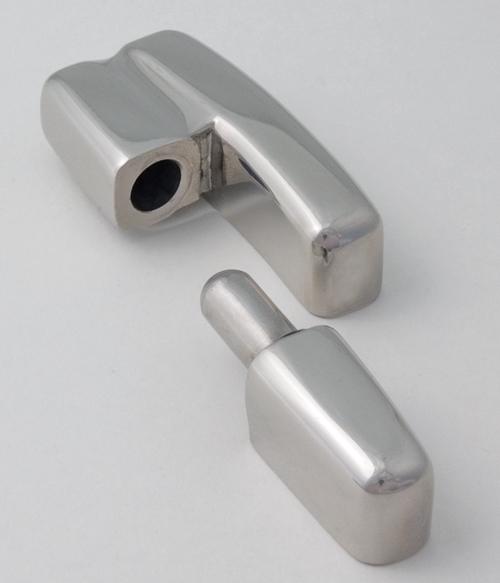 Easier maintenance
Frattarola confirmed that other factors continue to play an important role in design for disassembly. Machines designed for disassembly allow parts to be switched out when they fail or break, allowing the machine as a whole to remain intact and function properly for a longer period of time, he said.

"It cuts down on the time and effort required for maintenance personnel to do repairs, as well as the time the machines are out of commission. Design for disassembly is gaining more momentum as resources and technology make it a more affordable and efficient process."

One example of a Southco product that fits the trend is a removable lift-off hinge that is now available in stainless steel. It allows cabinetry doors to be removed quickly without the use of tools.

Another 17 percent of the respondents in the Design News survey say greater attention to disassembly is being dictated by new regulations, such as the WEEE (Waste Electrical and Electronic Equipment) Directive enacted by members of the European Union.

Implementation of the law has been helter-skelter. According to an official EU report, only one-third of the covered products are in compliance. The European Parliament is now considering legislation to put teeth in the law and boost recovery rates.