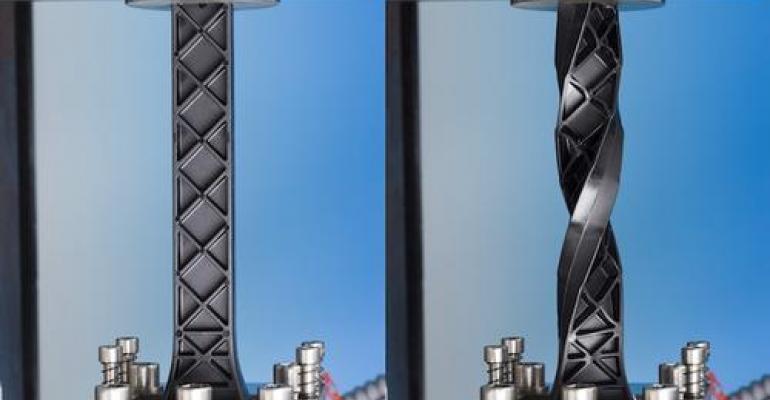 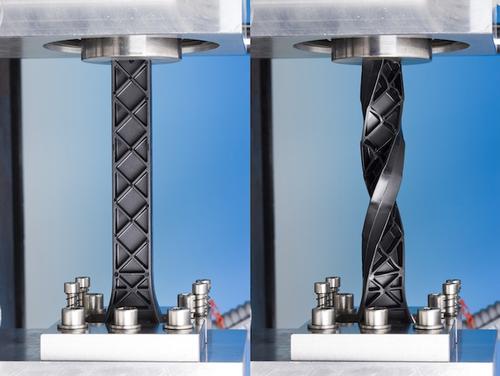 The use of carbon fiber reinforced composites is also growing, but curing times have been slow, among other problems. Most composites, especially those based on carbon fibers, are still found mainly in either non-structural components or secondary automotive structures, not in primary weight-bearing structures, at least in high-volume commercial manufacturing. Some designs of race cars and other specialty vehicles, however, have begun incorporating composites into major structures, such as the body. The DeLorean EV, for example, was redesigned to shed 200 pounds, and its body is now made of composites. So is the body of the Nuna6 solar-powered car.

All three are specialized materials within the larger group of polyamide 6 compound formulations, and are designed to rapidly absorb large amounts of energy. They offer improved elasticity of up to 200 percent and increased stiffness of up to 50 percent, according to a press release.

The three products were developed specifically to be used together. As a system, each offers greater or lesser softness or stiffness than the others, so that geometry, stiffness, and toughness can be traded off. During the development of all three materials, BASF created a bending and torsion test specimen to determine how much distortion the materials could endure. BASF's previous Ultramid CR material, Ultramid B3WG6, can be distorted without breaking by almost 150 degrees in static torsion tests. But the new grades can endure static distortion of up to 240 degrees without damage, highly unusual for most composite materials.

BASF debuted another automotive composite material debuted at FAKUMA 2011, Ultramid Endure D3G10. The non-crash optimized polyamide material for use inside the engine compartment contains 50 percent glass fibers and is capable of high stiffness at high temperatures. Resistant to heat aging at up to 220 degrees, it can replace metal in the charge air system.