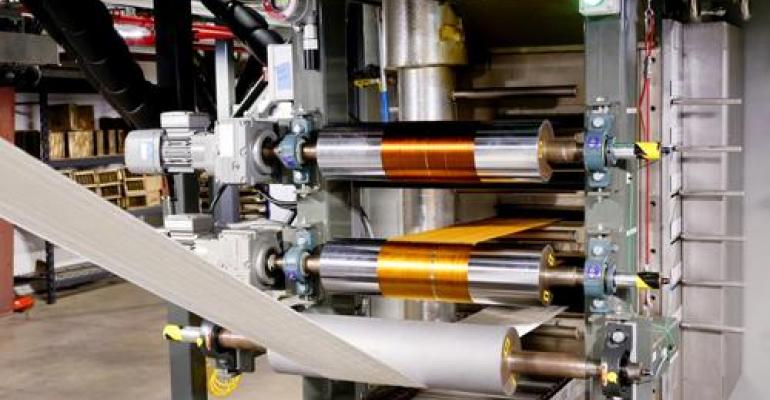 In April, we told you about a new carbon fiber production method invented by Oak Ridge National Laboratory (ORNL) that's said to be faster, cheaper, and greener. The lab was taking licensing applications, and now has its first licensing partner for commercial production of the fiber and carbon composites based on it.

The company, LeMond Composites, is a startup founded by three-time Tour de France cycling champion Greg LeMond. The licensing agreement signed with ORNL makes the company the first to offer the new low-cost carbon fiber, which was developed specifically for high-volume applications in transportation, renewable energy, and infrastructure. Several members of the team at ORNL's Carbon Fiber Technology Facility that developed the process have joined LeMond Composites. These include Connie Jackson, CEO of the new company. 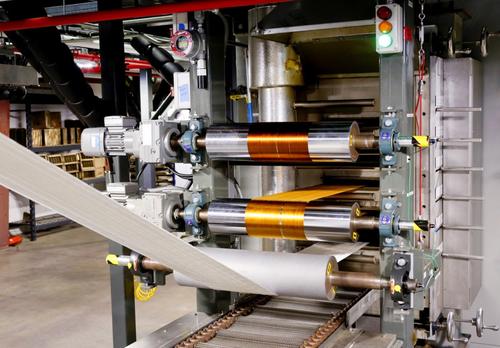 As we reported, the production method can reduce the cost of manufacturing carbon fiber by 50% or more compared to the lowest cost industrial-grade fiber, yet this new fiber has the mechanical properties of carbon fiber costing three times as much. The process can also reduce the energy consumed in its production by up to 60%. More than a decade of research, extensive analysis, and use by the lab's industrial partners in prototyping went into its development.

"We can provide the advantages of our carbon fiber to many industries by improving strength, stiffness, and weight reduction," said Jackson in a press statement. "If you imagine replacing steel, aluminum, and fiberglass with our carbon fiber, you begin to understand the scope of the potential market. Our process will have global applications and we are ready to move forward with scaling the technology." It will also incorporate chemistry geared toward making the fiber easy to recycle.

ORNL began operating its Carbon Fiber Technology Facility in 2012 in response to growing demand from the automotive industry for lower cost carbon fiber and composite production, which could also be made fast enough for high-volume manufacturing environments. The facility was funded by the Department of Energy's Advanced Manufacturing and Vehicle Technologies offices, for the purpose of demonstrating the possibility of low-cost carbon fiber at a semi-production scale.

LeMond said the company is currently negotiating with several world-leading automotive brands and their suppliers. The technology has the potential to put aggressive Corporate Average Fuel Economy (CAFE) standards within reach. These call for a fleet-wide average fuel economy of 54.5 mpg by 2025, a goal that has continued to plague automakers with the difficulty of achieving it. 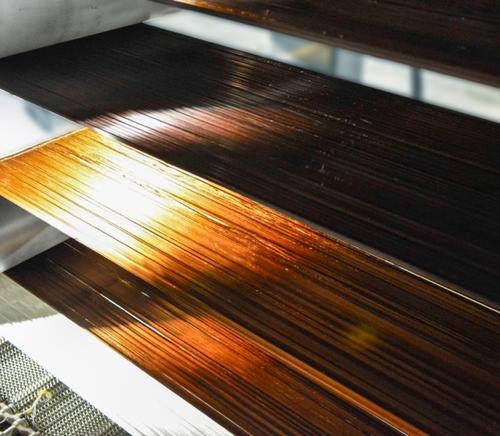 Less expensive carbon fiber composites that can be made faster could also be a boon to the wind power industry, where these materials can be used more widely to increase system efficiency by making turbine blades lighter and stiffer. Lightweighting via carbon fiber could also deliver significant energy savings to the shipping, air travel, and marine sectors in containers, planes, and ships. Carbon fiber composites can also be used for building, reinforcing, or repairing commercial and residential structures, as well as infrastructure like bridges and tunnels.

The new company is located in Oak Ridge, Tennessee, immediately adjacent to the ORNL Carbon Fiber Technology Facility. LeMond Composites expects to continue collaborating with ORNL in the future, and plans to expand its campus by building its first carbon fiber production line. The company has targeted the first quarter of 2018 for its first commercially available product.