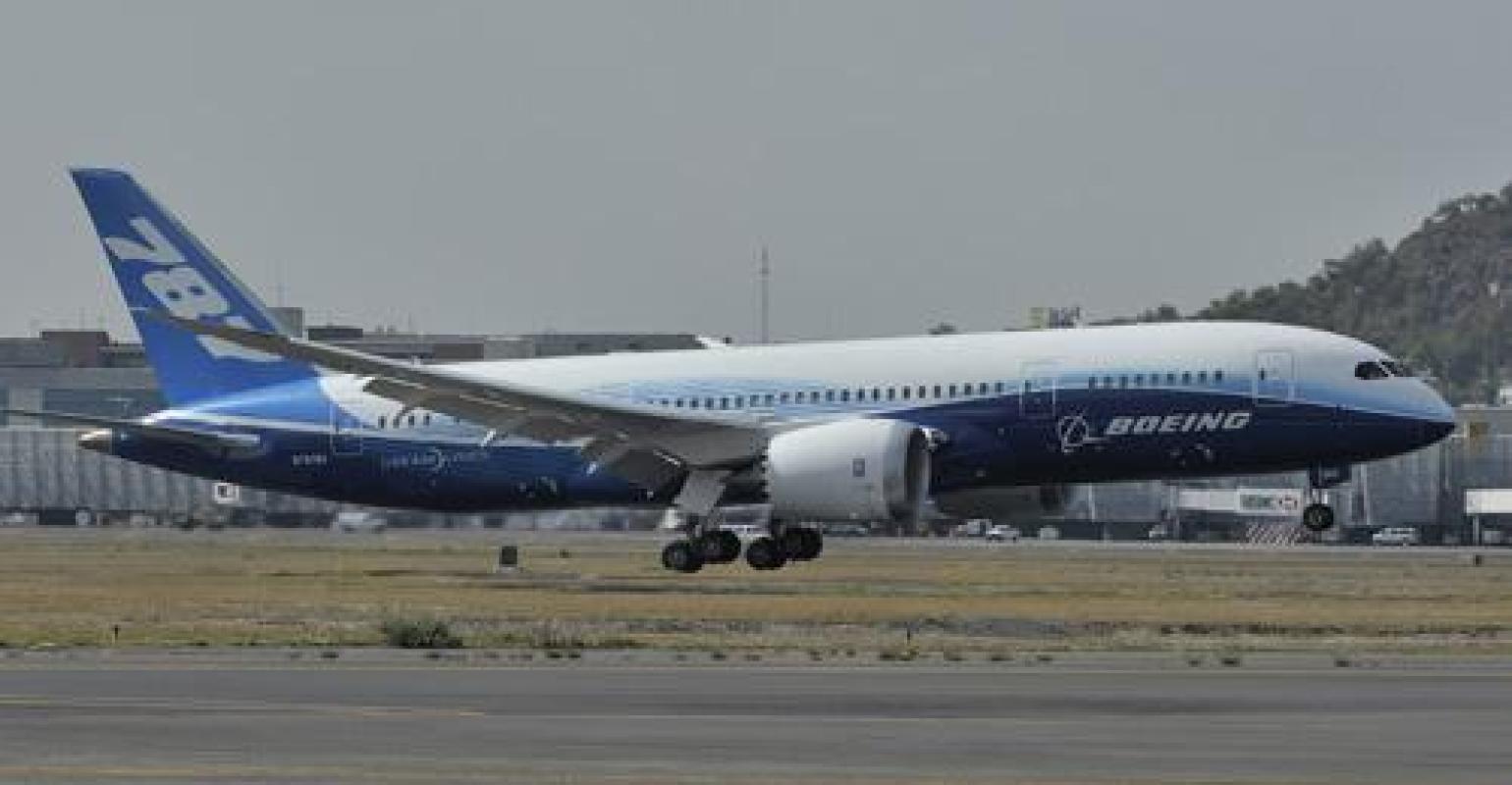 Several recent developments show that China is becoming much more involved in the production of commercial aircraft, including new aluminum alloys for use in such large planes as Boeing's 787 Dreamliner.

Boeing recently signed a collaboration agreement with Commercial Aircraft Corporation of China (COMAC) in several areas for enabling commercial aviation industry growth in China. The companies will collaborate with Chinese universities and research institutions to expand knowledge of sustainable aviation biofuels, aviation connectivity infrastructure, and other areas, to improve energy efficiency or reduce carbon emissions in commercial aviation. Each research project will be jointly selected and funded. 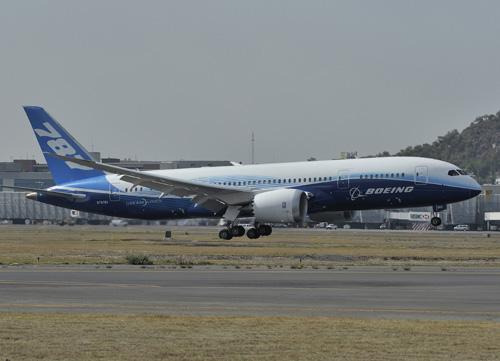 Part of the agreement includes the creation of the Boeing-COMAC Aviation Energy Conservation and Emissions Reductions Technology Center in Beijing. Funded by both companies, the center will support research projects to increase the fuel efficiency of commercial aircraft and reduce greenhouse gas emissions.

"Our hope is that innovative emissions-reduction technologies developed through the Boeing-COMAC Center will advance aviation in China and around the world," said Marc Allen, president of Boeing China, in a press release.

China is considered to be one of the world's fastest-growing aviation markets. The country's Civil Aviation Administration has forecast that passenger traffic in China in 2012 will exceed 300 million, and reach 1.5 billion in 2030. Boeing has estimated that Chinese airlines will need to buy 5,000 new airplanes by 2030 to meet this demand.