Bringing the U.S. 'Arsenal of Health' to Bear Against COVID-19 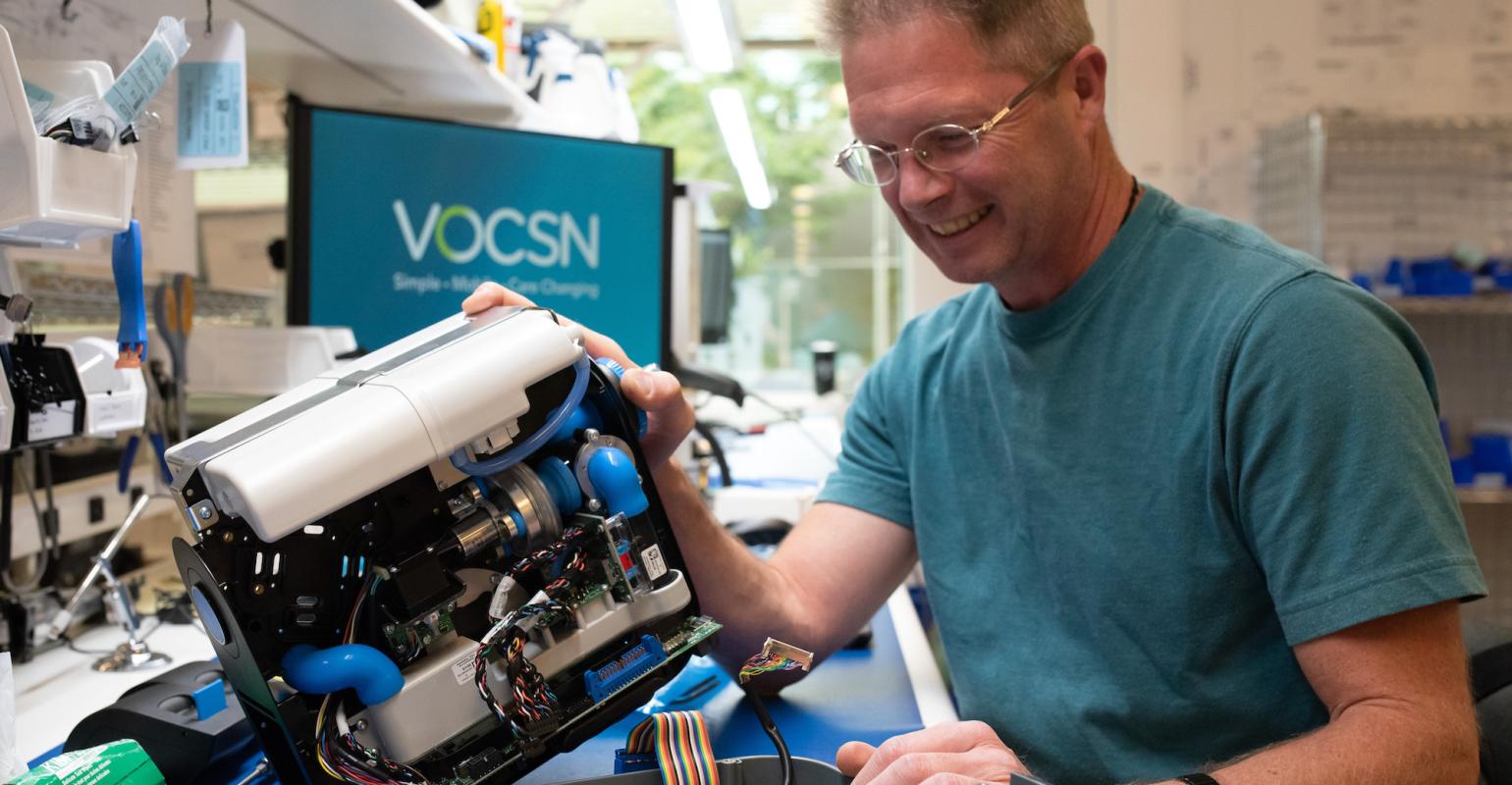 Carmakers' U.S. factories are closed, but they can still help relieve shortages. 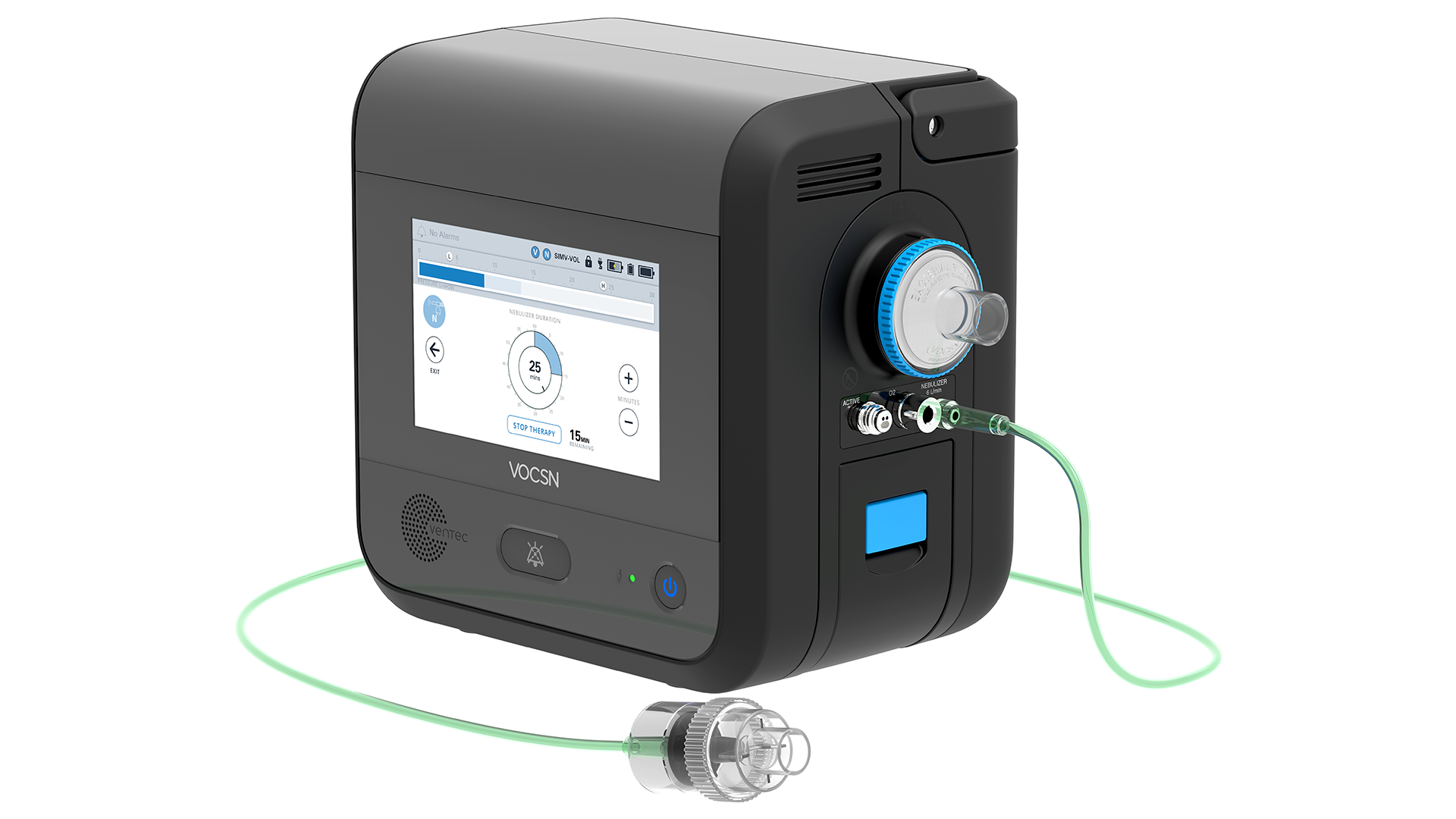 Ford CEO Jim Hackett says the company will partner with GE Healthcare Systems to manufacture ventilators in its own factories in the U.S., while it will partner with McLaren Automotive and Airbus to make respirators in the U.K. Additionally, Ford will make plastic face shields and pressurized breathing masks to protect responders and health care workers, he said.

Ford's effort is a sprawling program covering multiple products and partners, Hackett explained in an interview broadcast on CBS television. The company had previously manufactured infant incubators and iron lungs for polio patients, he pointed out.

Of course, it takes time to reach such production volume, Hackett acknowledged. "We’re talking about early June where we don’t think it is a problem, but between now and June, it is about ramping up."

To maintain social distancing, teams will work in small groups to build parts of the ventilators, he said. "The way these teams are designing the production of this is building subassemblies in smaller groups and having them come together to be assembled. We will make extremely safe places."

While patients need ventilators, an important way to reduce the number of future patients is to protect health workers from infection, so Ford is also going to produce face masks for them. "In addition to the ventilators, there’s probably a bigger need for these positive air pressure masks. These are masks that cover the face of our caregivers that move air inside of it. This virus has a tendency to want to enter through your eye, believe it or not, so the air helps protect them."

It turns out that Ford can repurpose parts it already has on hand to build these masks. "We have, like in our cooling system in seats, we have little fans we can backward integrate into a new design for these positive air pressure masks." 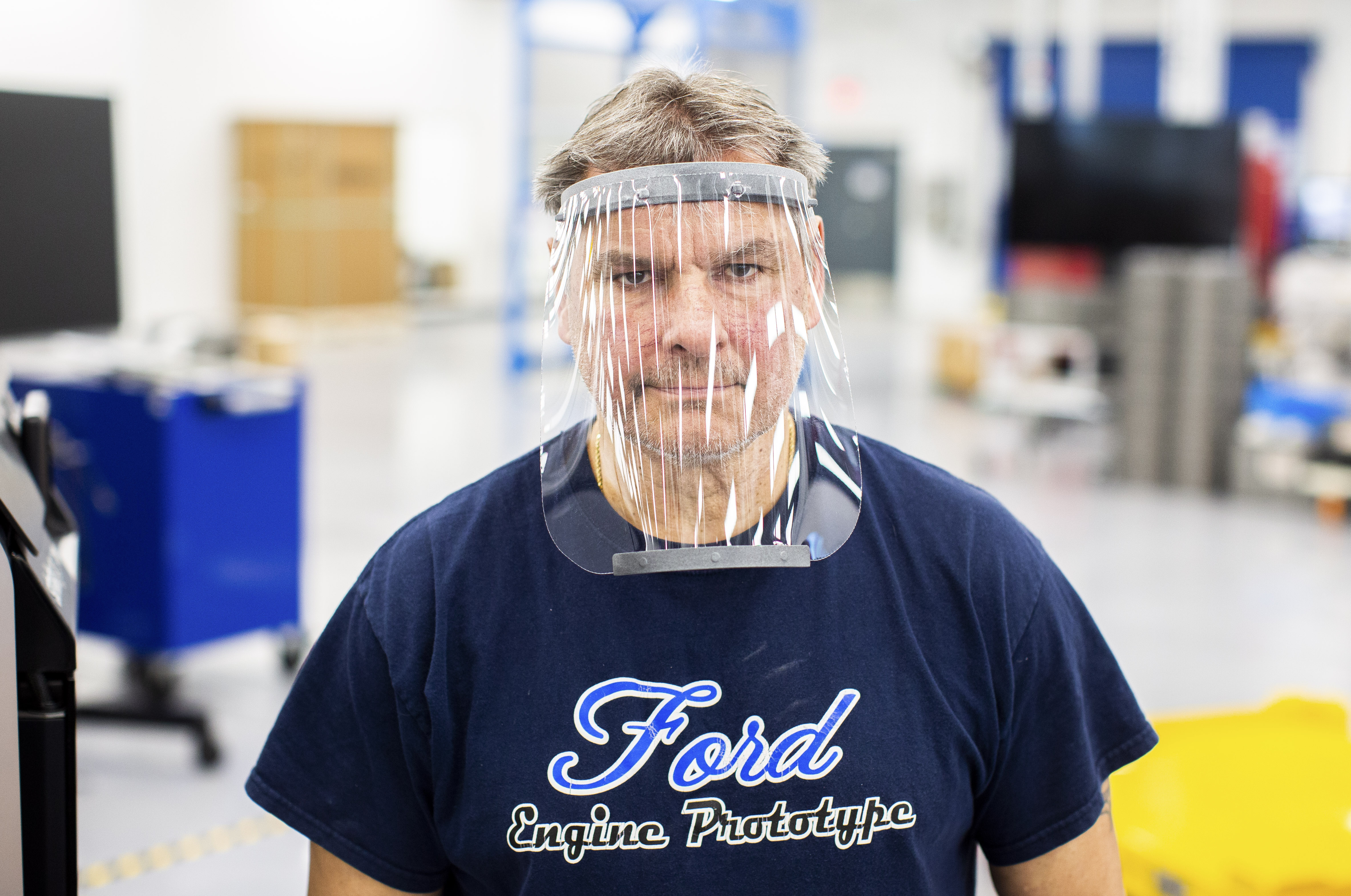 For the plain plastic face shields, production will come even sooner. "Hundreds of thousands of the most simple ones will start to be produced in the next week or so. So I’m really excited about both of those fronts getting things active,” said Hackett. Ford clarified via Twitter that it expects to deliver 1,000 plastic face shields to Detroit-area hospitals this week and to produce 100,000 a week in the future.

GM isn’t making ventilators or their components itself, but will lend its logistical capability to the effort and help link the medical device manufacturers to its own network of specialist suppliers that can provide them with components.

“We are working closely with Ventec to rapidly scale up production of their critically important respiratory products to support our country’s fight against the COVID-19 pandemic,” said Mary Barra, GM Chairman and CEO in a statement issued in a press release from the company. “We will continue to explore ways to help in this time of crisis.”

“With GM’s help, Ventec will increase ventilator production,” Chris Kiple, Ventec Life Systems CEO told Design News in a phone interview.  “By tapping their expertise, GM is enabling us to get more ventilators to more hospitals much faster.  This partnership will help save lives.”

Indeed, Ventec could be positioned to deliver an additional 200,000 ventilators as a result of the partnership and the aid of this expanded supplier network. “That’s what they’re telling us,” confirmed Twin Cities Die Casting Co. CEO Doug Harmon. Twin Cities provides GM and Ventec with aluminum and magnesium die castings.

“We will be in production in an extremely quick period of time,” Harmon said. The company will provide more than a dozen cast pieces for Ventec’s VOCSN Multi-Function Ventilator.

According to an article in the American Medical Association’s JAMA Network, Chinese doctors found that 89 percent of the COVID-19 patients in intensive care require a ventilator, while 77 percent of non-ICU patients need supplemental oxygen.

“The VOCSN Multi-Function Ventilator combines all of these critical therapies for medication delivery (oxygen and nebulizer) and secretion management (cough and suction) into a single, portable device with an easy-to-use touchscreen interface. The integration of multiple devices into a single device provides unique advantages to manage Mass Casualty Respiratory Failure (MCRF) events by providing better care for more patients and reducing the drain on critical space, staff, and supply resources.” 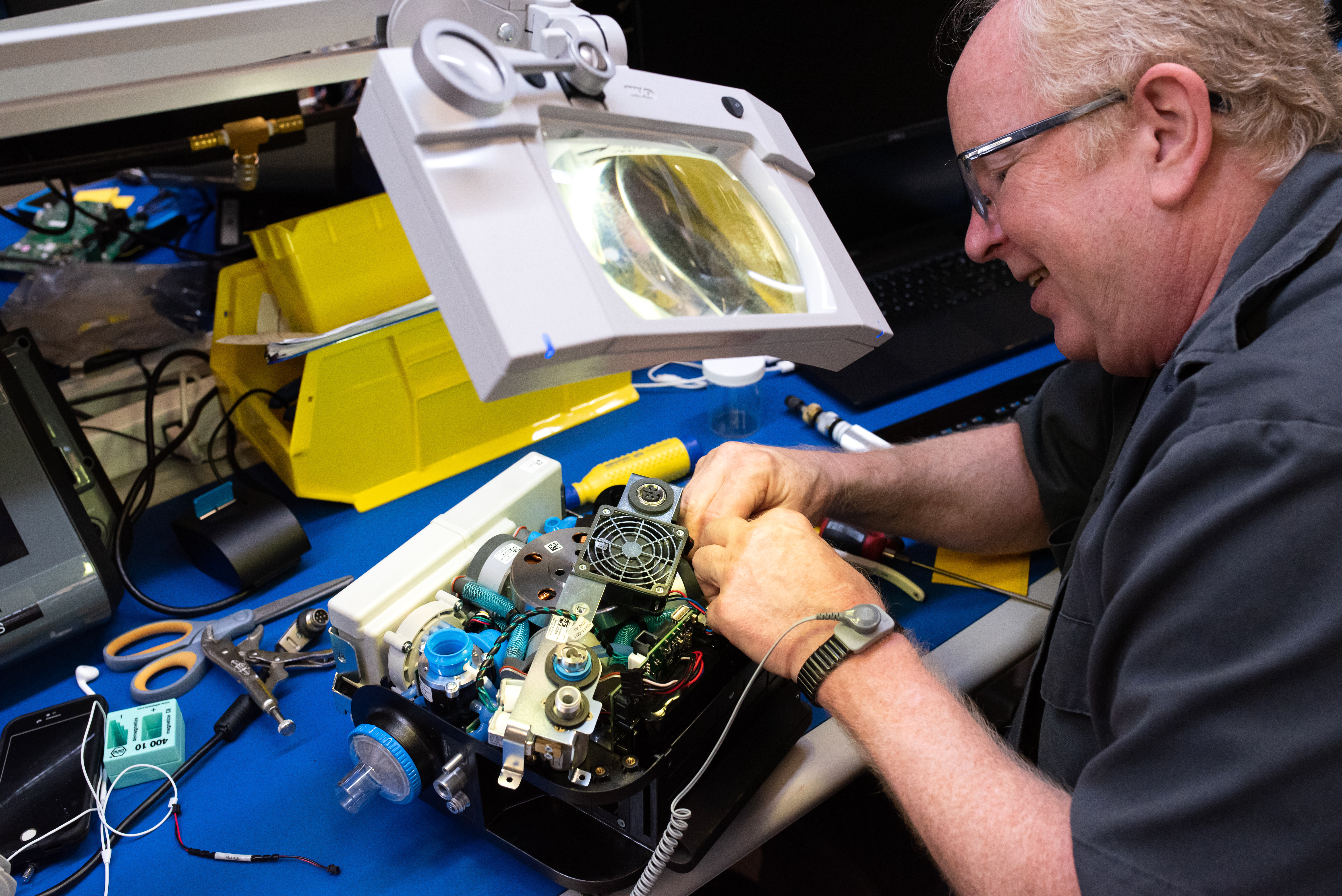 In addition to GM’s coordination with Ventec for ventilators, Fiat Chrysler Automobiles is tooling up to produce breathing masks in one of its own factories, according to FCA spokeswoman Jodi Tinson. Manufacturing is shut down in the carmaker’s North American plants, but its Chinese factories are back on line, so Chrysler will have one of those plants start making the masks for U.S. first responders and health care workers.