Biofuels Could Replace Fossil Fuels in the Shipping Sector 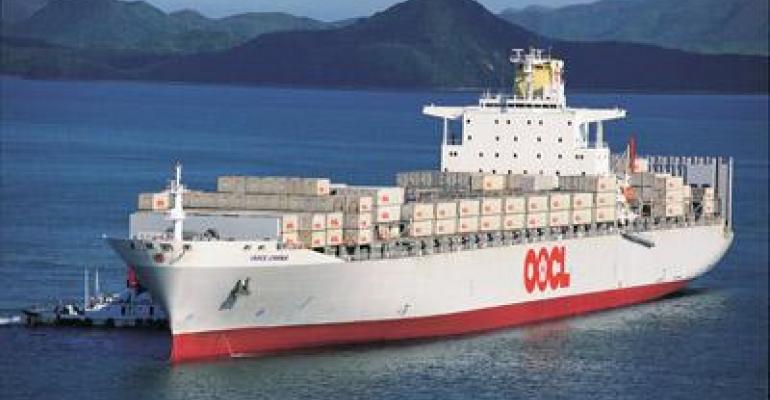 Biofuels are becoming more common in road transport, at least in Europe, and they are poised to enter the air transport sector there. They are not used much yet in shipping. But a recent study by the Dutch research firm Ecofys concludes that biofuels could prove a viable alternative to marine fossil-based fuels.

The study, commissioned by the European Maritime Safety Agency (EMSA), shows that the technology is available to replace the fossil fuels used in ship engines with biofuels. Not only would this substantially reduce harmful emissions in the air and water, but it would also improve air quality in port areas and other populated areas around waterways. It could also be more economically advantageous. Fuel may generate up to 50 percent of a ship's operational costs, since fueling can take a long time for large ships with multiple tanks.

The study concluded that the main barriers to marine biofuels are policy and organizational limitations, not technical shortcomings. 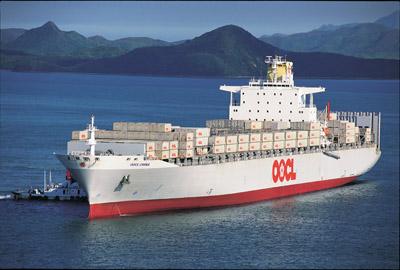 Ecofys researchers examined the technical, economic, sustainability, legal, and organizational aspects of introducing biofuels into shipping. They found that adjustments to the marine fuel supply chain would depend on the type of ship and its engine type, the type of biofuels being introduced, and the fuel's specific blend percentage.

Six major biofuels were examined for different replacement purposes -- biodiesel, dimethyl ether, straight vegetable oil, bio-liquified natural gas (or bio-methane), bio-ethanol, and pyrolysis bio-oil. Biofuels have an overall lower energy density than current marine fuels, and different biofuel types have different densities. Some would require a large amount of modification to become candidates for drop-in marine fuel replacement. The most promising at present are blends with up to 20 percent biodiesel for replacing marine diesel oil or marine gas oil.