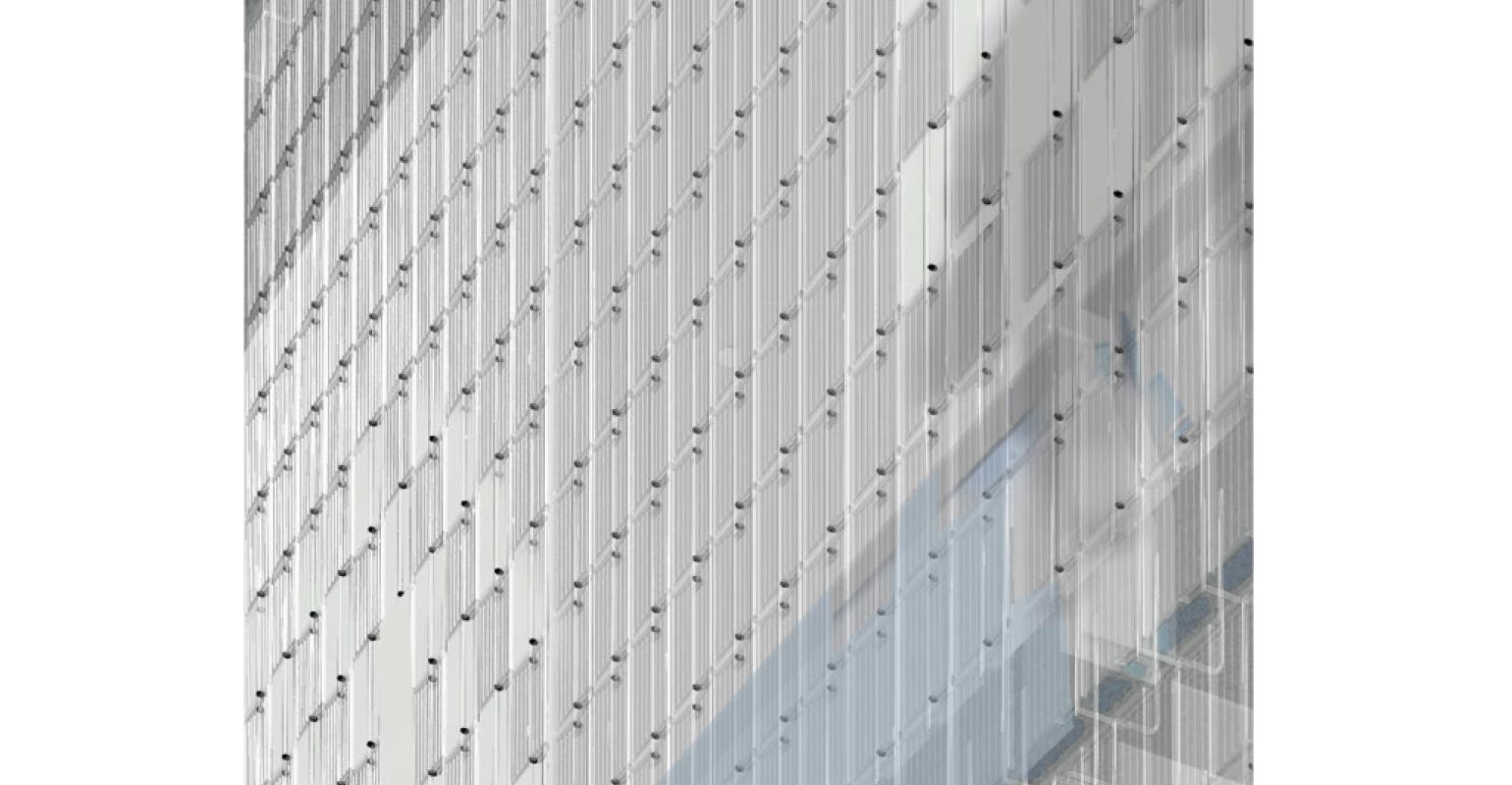 A new composite material can cool itself when exposed to high temperatures, much like the human body does.

Researchers have developed a composite material that can cool itself down when it gets too hot, making it a good candidate for applications that require materials to withstand extreme temperatures.

A team led by Mark Alston, assistant professor of environmental design from the Faculty of Engineering at Nottingham University, designed the bio-inspired material, which has a leaf-like structure. It can be used in a range of applications from treating burns to aerospace development, he said. “Our work demonstrated a system that captured and distributed thermal flow as the human body does every day to regulate its own temperature,” Alston told Design News.

Key to the work is a system that uses fluidics in the form of multiple microchannels with active-flowing fluids to develop a thermally functional material made of a synthetic polymer. Historically, it has been tricky to develop materials that can withstand high temperatures caused by solar radiation, Alston explained. The team looked to how the human body controls heat as inspiration to solve existing challenges.

“As a human body can do to keep itself cool in a harsh heating environment, solar radiation can be reduced through absorption—like a sponge in a bath, capturing water,” he said. “However, the more water retained, the greater the weight and shape change of the sponge. This is the same principle for a material—absorbing high solar radiation induces thermal stresses that lead to fractures.”

Researchers solved the problem by introducing a fluid into a material to absorb this thermal energy, allowing them to control how the material will behave and avoid thermal stresses, Alston said. “Precisely, this involves an active supply management of a fluid that flows smoothly, within and out of a material, through a re-circulation network—or an energy system—to manage material temperatures,” he explained.

The material is enhanced with precise control measures that can switch conductive states to manage its own temperature in relationship to its environment. As a bonus, the thermal energy from the re-circulated fluid system can be stored in a reservoir tank—something that could come in handy if the material is used in space exploration, Alston said.

“Our approach uses the energy that is gained to warm water and store it in reservoir tanks for either convection into electrical energy or washing,” he explained. “That could be a useful bi-product for the crew in space flight.”

The heat-flow management system that the team developed for the material could be used in the treatment of burn injuries to manage skin surface temperature and improve healing, Alston said. It also could be integrated into the insulation structures of space capsules to reduce high thermal stresses to enhance structural integrity, he noted.

Researchers currently are seeking funding to develop a demonstration so they can present their work to potential industrial partners to advance commercialization of the technology, Alston said. The team published a paper on this work in the journal Scientific Reports.