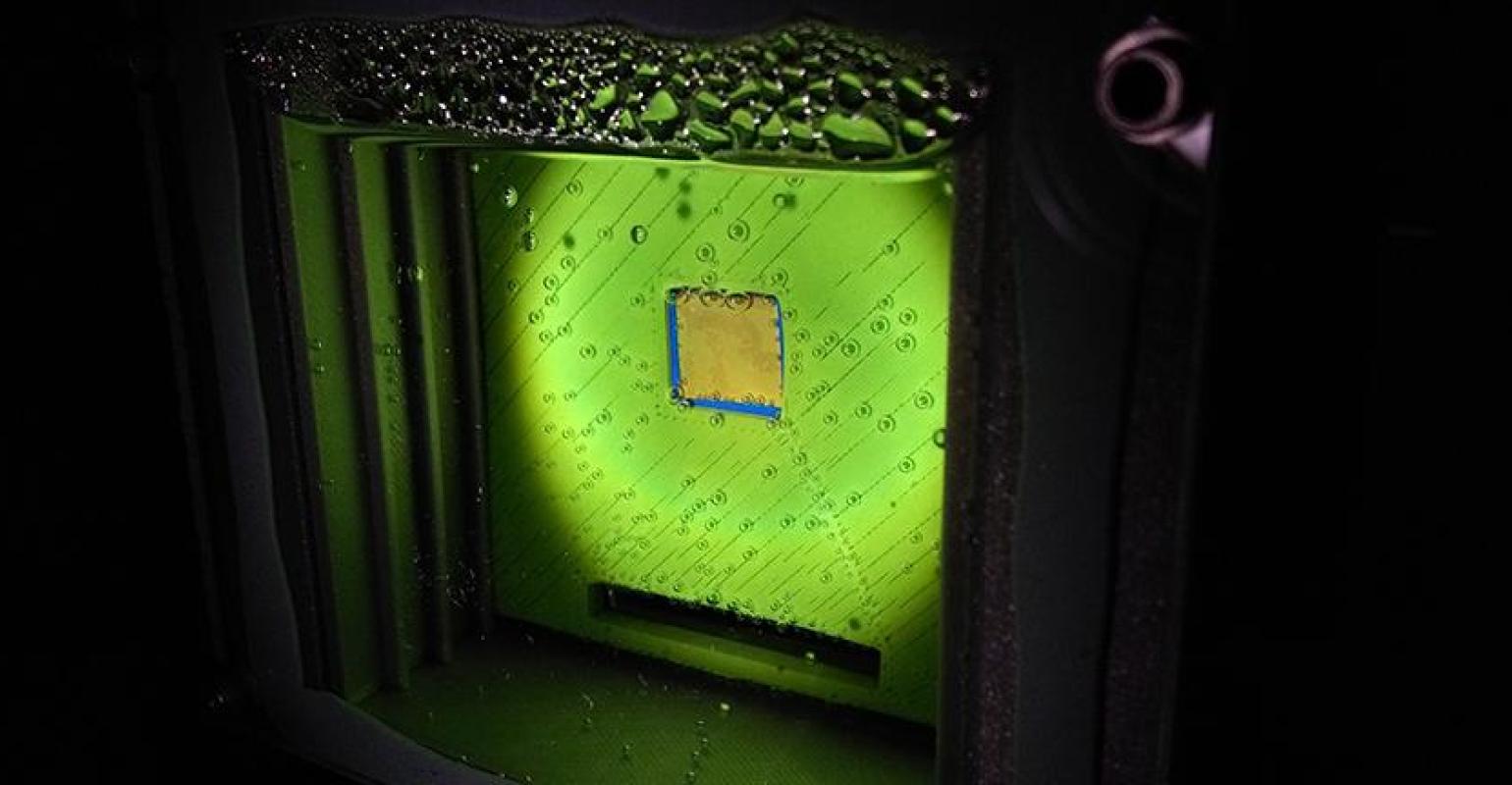 New technology developed at the University of Cambridge can create syngas--which is currently made using fossil fuels--using only water, sunlight, and carbon dioxide.

A team at the University of Cambridge—led by Professor Erwin Reisner from Cambridge’s Department of Chemistry--developed the technology, which uses only sunlight, water, and carbon dioxide to create syngas, a common gas is used in fuels, pharmaceuticals, plastics, and fertilizers.

Current methods to create this gas use a mixture of hydrogen and carbon monoxide in an industrial process that emits carbon dioxide and other pollution-causing elements into the atmosphere. The new technology, then, is a far cleaner alternative to producing this gas, said Virgil Andrei, a PhD candidate at the university who worked on the project.

“Syngas, a mixture of hydrogen and carbon monoxide, is a crucial intermediate in the industrial synthesis of conventional fuels, alcohols, and long-chain hydrocarbons,” Andrei told Design News. “In case of our technology, we only use light, water, and CO2 to obtain syngas, which is normally produced from fossil methane.”

The device developed by the team is based on photosynthesis—the process plants use to turn carbon dioxide to food, and its design also reflects this natural simplicity, he said.

“The device … uses two light absorbers without needing additional wiring,” Andrei told Design News. “In addition, we use a selective molecular catalyst instead of expensive metals for CO2 reduction, which provides an economic advantage to other electrochemical and industrial approaches.”

While scientists already have developed other artificial-leaf technologies, typically these devices produce hydrogen, not syngas. The Oxford team said they were able to achieve the latter because of the combination of materials and catalysts they used.

The technology works like this: When the device is immersed in water, one light absorber uses a catalyst made from the abundant element cobalt to produce oxygen. The other carries out the chemical reaction that reduces carbon dioxide and water into carbon monoxide and hydrogen, forming the syngas mixture.

The device potentially can “close the carbon cycle” in the development of syngas because it not only avoids emitting harmful gases, it also uses existing carbon dioxide in its process, Andrei said.

Moreover, even though the device uses sunlight, it also can work even under low levels of sunlight or on a rainy or overcast day, an unexpected bonus of the technology, researchers said. This means it can work not only in locations that generally get a lot of sun, but ones that don’t as well, they said.

The team published a paper on their work in the journal Nature Materials.

Researchers plan to continue their work in two key directions, Andrei told Design News. One is to scale the device up to roof-top prototypes. The other is to used the syngas it creates to develop sustainable liquid fuels, such as ethanol, which can replace fossil fuels in existing combustion engines, he said.

Build Back Better, with a Little Help from Plastics
Apr 06, 2021