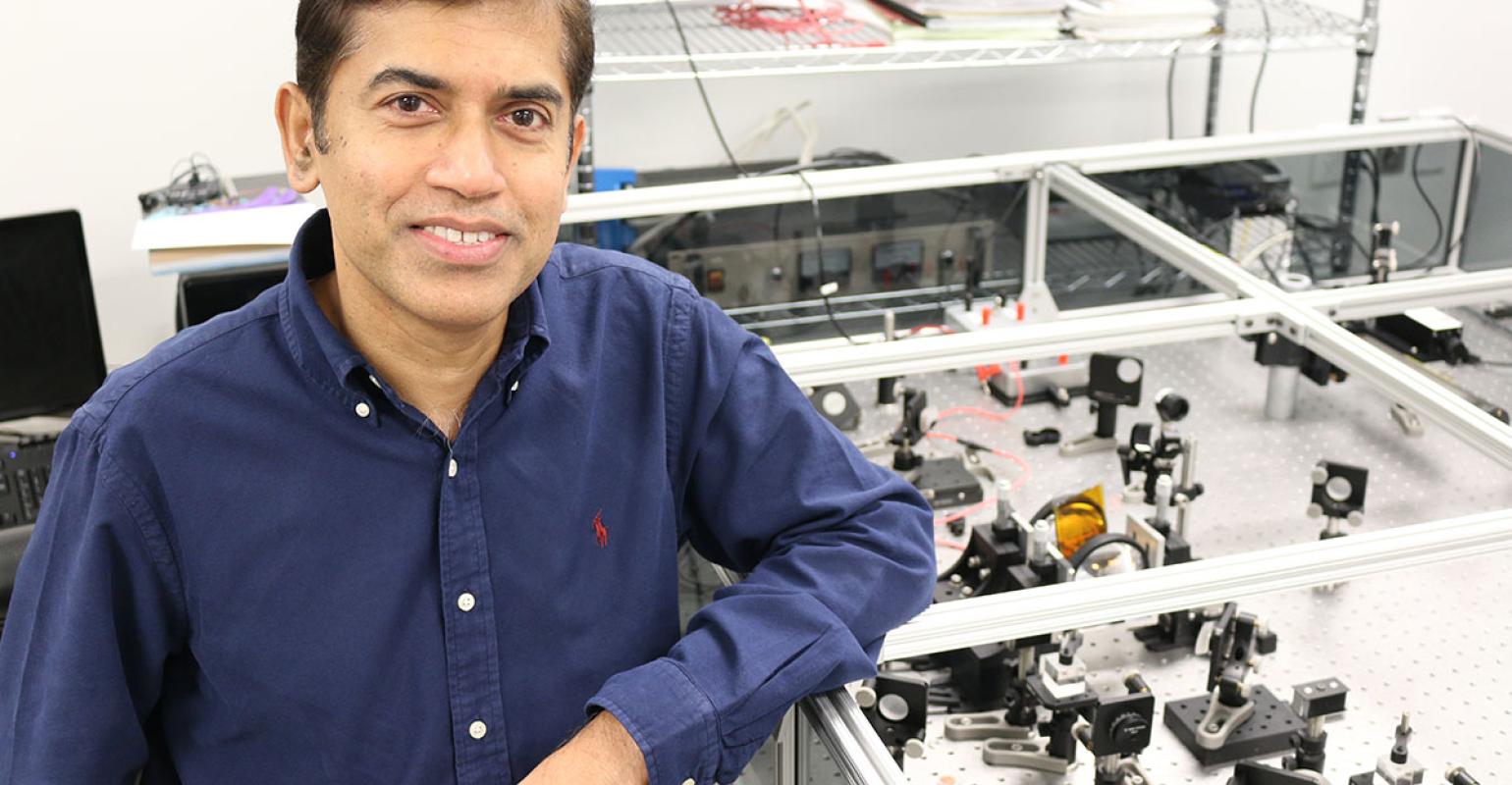 A new system enables optimization of perovskite materials for the production of technology that could make solar energy ubiquitous.

Solar energy is increasingly becoming a source of renewable energy throughout the world. Now researchers have found a way that could make generating energy from the sun even more ubiquitous by creating a spray coating that can be used on bridges, houses, or even skyscrapers so they can be energy self-sufficient.

Perovskite cells in general have long been viewed as the future of solar cells because the material has key advantages over the silicon used to develop this technology today, including higher efficiency and less cost in cell production.

Another benefit of perovskite solar cells is that they can be produced not just in a solid-state form for typical solar panels, but also in a liquid state, which expands the flexibility of how solar-energy-generation technology can be delivered, researchers said. This could ultimately pave the way for any object or structure to generate its own electricity from the sun, which could revolutionize how people use energy.

AI as a solution

Perovskite materials have one major drawback, however—they are difficult to fabricate in a usable and stable material, costing scientists a lot of time just to find the right combination of materials to overcome this limitation while reaping the material benefits. That’s where a new method developed by a team led by Jayan Thomas, an associate professor at the university’s NanoScience Technology Center, can be an effective way to solve this issue.

Thomas’ team reviewed more than 2,000 peer-reviewed publications about perovskites and collected more than 300 data points that they then transferred into a machine-learning system they created, he said. The system analyzed the information and predicated which recipe for perovskites would optimize the material for solar-energy generation.

The results of the study show that AI can be used to craft perovskite materials for the creation of highly efficient technology to make this type of renewable energy more prevalent, Thomas said. “This can be a guide to design new materials as evidenced by our experimental demonstration,” he said. Researchers published a paper on their work in the journal Advanced Energy Materials.

Indeed, if the team’s technology lives up to its potential, researchers can create a world standard for PSC, paving the way for spray-on solar cells in the near future. “This is a promising finding because we use data from real experiments to predict and obtain a similar trend from the theoretical calculation, which is new for PSCs,” said Thomas. “Perovskites have been a hot research topic for the past 10 years, but we think we really have something here that can move us forward.”