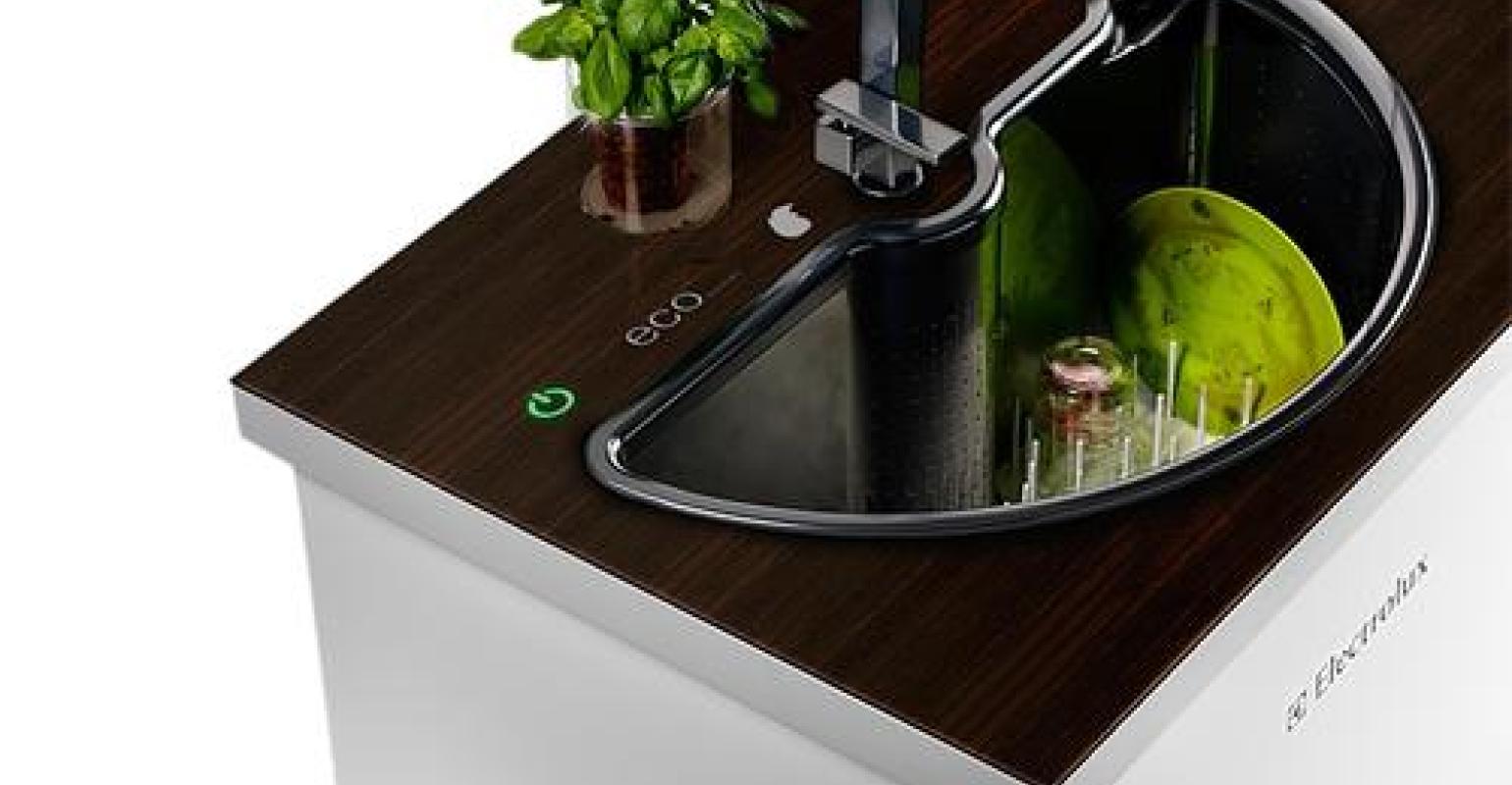 I recently came across a relatively new Korean design house that's looking to make its mark in global product design. The company, Ahhaproject, was founded in Seoul just last year by Jinwoo Han and Jaeseok Han to better serve clients they'd previously been working with on a freelance basis.

In an email exchange, Jinwoo Han was happy to give me some intriguing insights into the design process in South Korea.

South Korean companies such as Samsung, LG, and Hyundai tend to focus more on the technical aspects of their products, often farming out the industrial design to some anonymous local design agency that might derive a significant portion of its business from said client. This system is virtually an in-house design system even though the design house does not totally belong to the client. And with a steady stream of income, the Korean design house has no real reason to develop business overseas.

Officially, leading Korean OEMs outsource design to famous designers or design firms. Just consider the Armani Car from Hyundai, the Prada phone from LG, and the Naoto Fukasawa laptop from Samsung. But unofficially, much of the work is in fact handled by these small local agencies. And the emphasis on technical and functional rather than design aspects often shows through with their me-too products.

Ahhaproject's clients include conservative Korean OEMs, and it does design its fair share of IT goods, such as laptops, navigation systems, and Blu-ray players. "We love to approach design in an emotional way, but the reality is that our local clients often reject our more adventurous proposals and we end up designing products that are similar to existing ones," says Han.

But Ahhaproject has also come to the attention of several global companies, and here it has enjoyed a freer hand in achieving its objective of, in Han's words, "putting more weight on fun and the kitsch aspect." Eventually, Han believes, this approach will win over local companies as well.

Ahhaproject is already employing that freer hand on what I believe are world-class designs of the highest order. 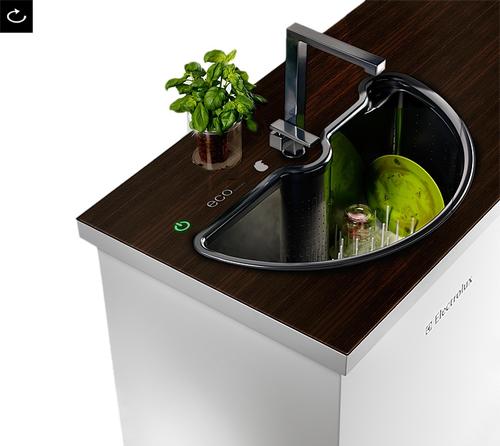 The Eco Automatic Swivel-in-the-Sink dishwasher, which Ahhaproject designed for Electrolux, was a noteworthy case of problem solving, according to Han. "We had to concern ourselves with the relation between water and electricity. We can't design something without taking on board the opinions of engineers," he said. With this and other projects, Han finds that many of its European clients are open to fresh and innovational ideas. "Maybe that's the difference in character between an Asia client and Europe clients."

Another novel project is the Xovel; an IDAS-awarded project combining plastic, rubber and aluminum. "I think it is a nice and simple idea. Most shovels are not easy to hold and occupational health issues can arise when using them in the wrong position," says Han. "Xovel focused on being ergonomically and environmentally friendly. First, it is easy to grab and use. Second, the consumer can change the head of the Xovel if it breaks." The Xovel also incorporates an LED flashlight for night gardeners and an adjustable handle for working in confined spaces.