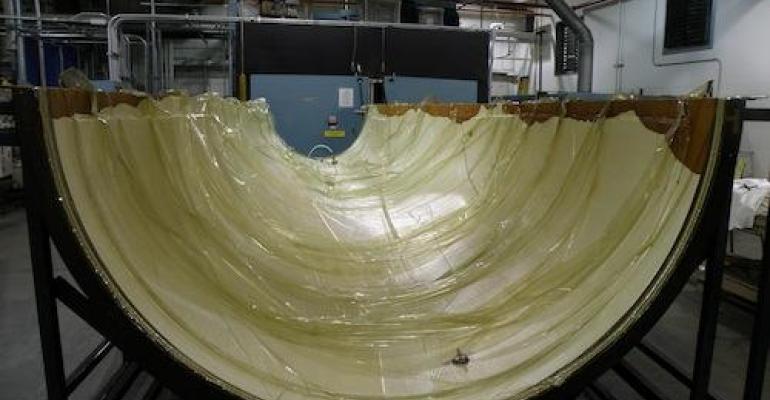 Composites have been reducing weight and fuel consumption in commercial aircraft for several decades, but manufacturers only lately began incorporating them into a plane's primary structures. The Boeing 787 Dreamliner is the first large commercial transport aircraft with significant use of composite materials in primary structures, specifically wings and fuselage. Although a recent GAO report raised concerns about the repairability and maintainability of those composites, the materials' performance during service has been heavily researched.

More important, although composites in the primary structures of commercial aircraft is relatively new, the practice is ancient history in military aircraft. The big difference is that the scale of use in military and early commercial applications was much lower than what is being considered for commercial aircraft today, Chris Pederson, vice president, aerospace of Cytec Industries' Engineered Materials division, told Design News.

"The adoption of composites in commercial aircraft wings and fuselage, which are primary structures, takes them into different territory with different and sometimes more stringent requirements," said Pederson. "The high rate of manufacturing and the criticality of these structures requires a strong adherence to quality requirements. It also requires a continuous pursuit of process improvement in the manufacture of materials and aircraft structures to both drive down cost and meet the [production] rates required by these new airplanes." 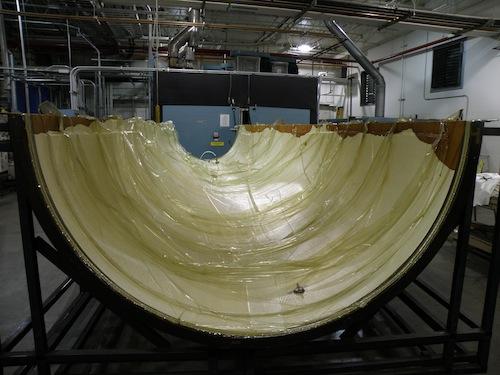 Pederson knows that of which he speaks. Cytec's Engineered Materials division makes a large number of materials used in the 787. The company's carbon fiber prepregs, infusion resins, adhesives, and surfacing materials are used in the composites of the 787's primary wing and fuselage structures. It also supplies prepregs, adhesives, and surfacing materials used in the plane's support structures, such as ribs, flaps, and fairings, as well as in engine and interior applications. Cytec's epoxy, phenolic, bismaleimide, and thermoplastic technologies are used throughout the aircraft.