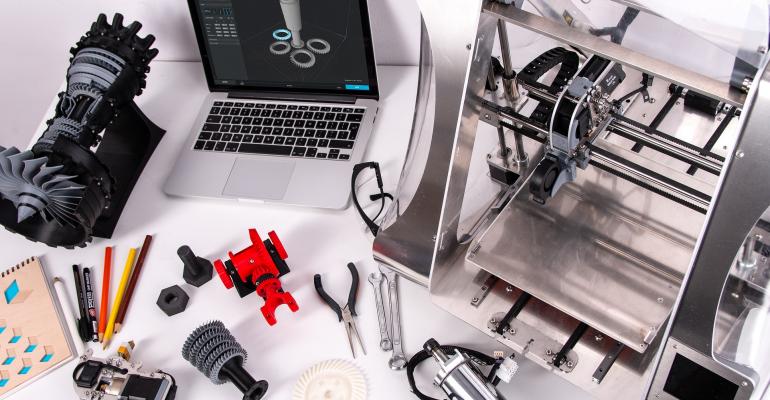 Start Slideshow ›
<p>The vision of actually stepping foot on another planet is closer than it has ever been, thanks to technologies that truly would have seemed like something out of science fiction to even early Apollo astronauts. But as that vision inches closer to someday being a reality, it raises legitimate questions not just about how to get to Mars, but how to live once we’re there.</p><p>According to NASA’s own <a href="https://www.designnews.com/materials-assembly/nasa-s-insight-on-mars/93742468859868" target="_blank">timeline</a>, a manned mission to Mars is years away and a lot of work has to be done before it could actually happen. But whenever we get to Mars, 3D printing will play a vital role. Here are five reasons why.</p>
3D printing will play a vital role when we get to Mars. Here are five reasons why.

Jack Heslin is the Founder and President of 3DTechTalks, as well as the Head of Business Development for Lazarus3D, a medical 3D printing start-up.