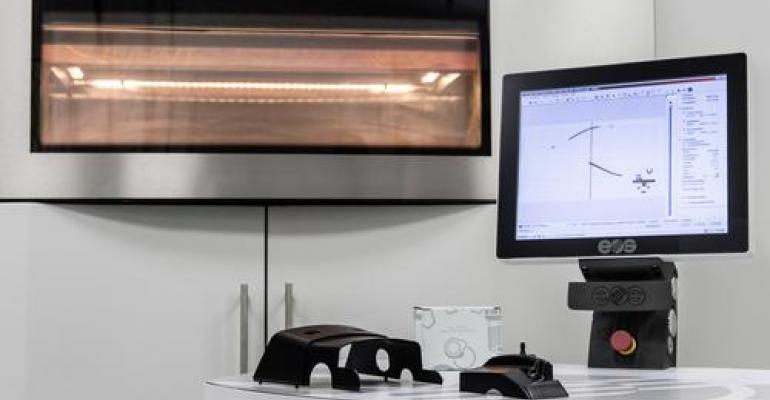 To no one's surprise, BMW, an HP ecosystem partner, intends to expand the use of 3D printing in its cars even more in the future. But it may be news to some that the carmaker has already incorporated more than 10,000 3D-printed parts in the Rolls-Royce Phantom. Meanwhile, Daimler has started using additive manufacturing (AM) technologies for producing spare parts in Mercedes-Benz Trucks. 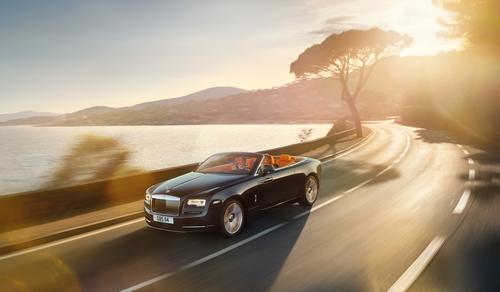 BMW, an early adopter of AM in cars, says it's been using 3D-printed components for end production parts since 2012 in the Rolls-Royce Phantom. Since the beginning of this year, the carmaker has also been producing parts using these methods for its new Rolls-Royce Dawn luxury car. That's been going on at its Additive Manufacturing Centre, part of the company's Research and Innovation Centre in Munich.

The company's plans to expand the role of 3D printing in series manufacturing are based on expectations of much faster production speeds from newer planar additive technologies. These include HP's Multi-Jet Fusion, which will be used for the first time in car manufacturing by BMW, as well as Carbon's CLIP (Continuous Liquid Interface Production) method. Both use different techniques, either infrared sources or beamers, respectively, to expose the full surface of each layer, instead of point-to-point layering techniques such as lasers. 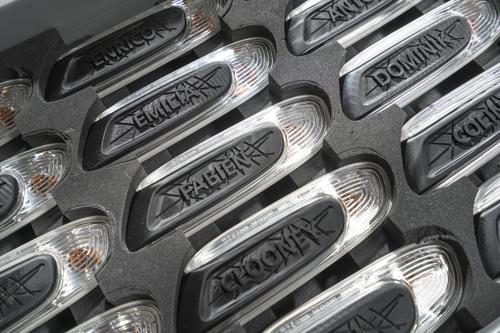 Parts made already for the Rolls-Royce Phantom include plastic holders for hazard-warning lights, center lock buttons, electronic parking brakes, and sockets. These represent one step on the way to using additive technologies on a much wider scale in the future to reduce production times, said Udo Hanle, BMW's head of production strategy, technical integration. "By utilizing new technologies, we will be able to shorten production times further in the future and increasingly exploit the potential of tool-less manufacturing methods."

According to Jens Ertel, head of the BMW Group's Additive Manufacturing Center, "Planar technologies are central to the use of additive processes in series production. The most recent example can be found in the preliminary trials of the HP Multi Jet Fusion technology. The process will initially be used in prototyping, but we plan to extend it into series production over the long term." In addition, the company has employed additive techniques in tool-making and manufacturing equipment. 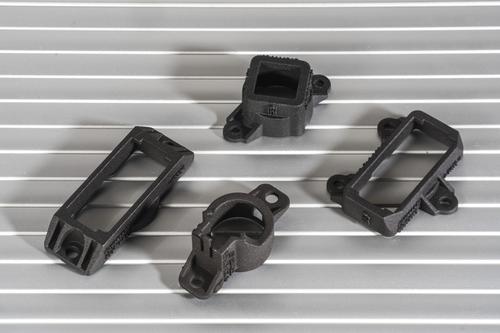 For its part, Daimler began producing after-sale spare parts for its Mercedes-Benz Trucks last September. To date, 30 different parts have been made available on demand. The company says using selective laser sintering (SLS) to make spare parts is economical, since there's no warehousing needed, and makes it possible to produce parts quickly, even in small quantities. 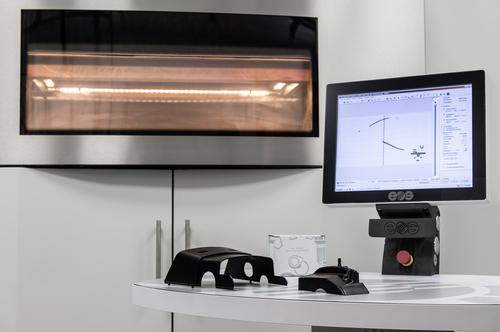 Additive manufacturing makes it possible to extend the life of truck models by maintaining spare parts production for those with very low demand, including models that are no longer produced. Using other methods, this can be uneconomical.