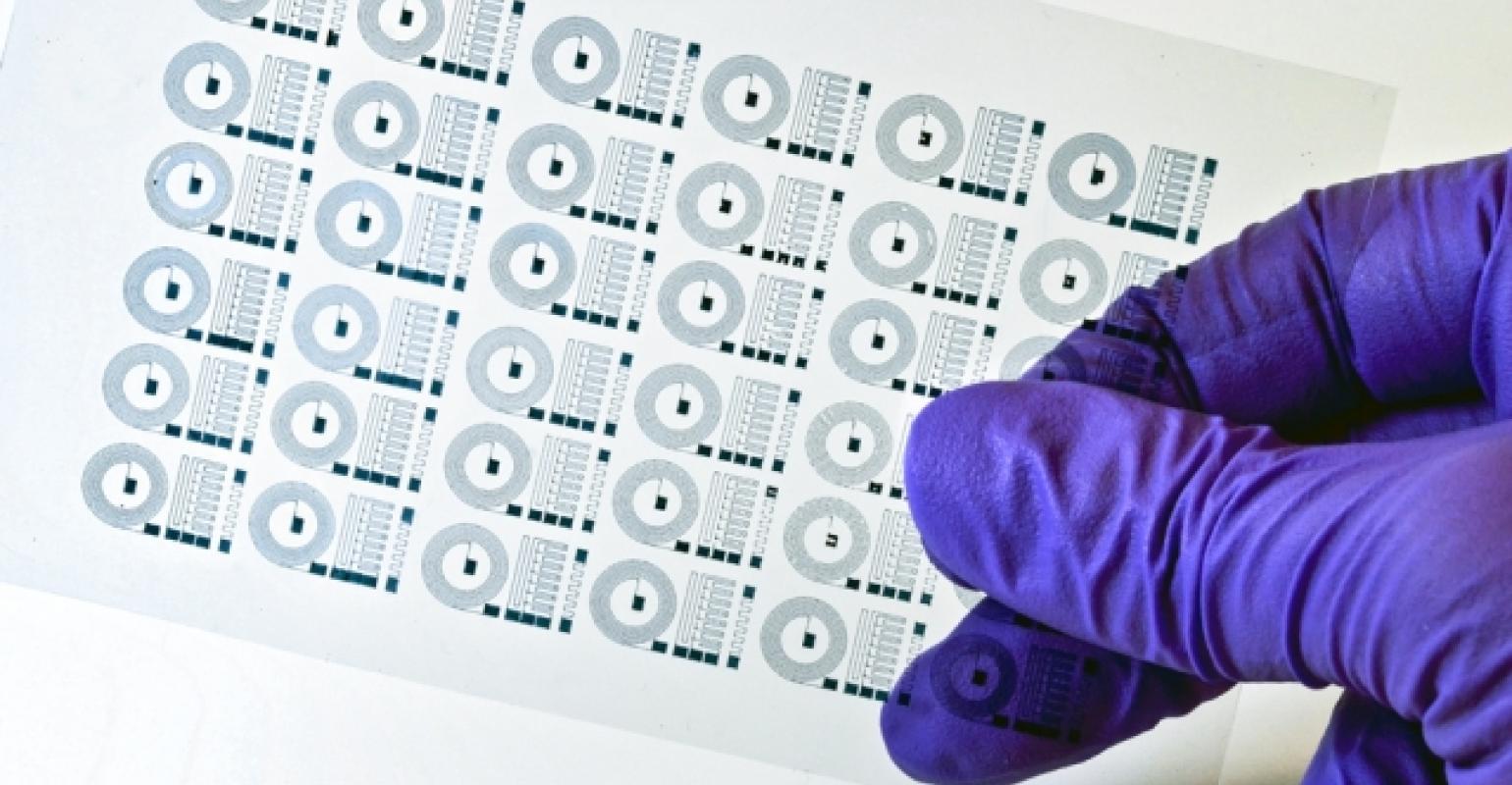 A conducting polymer that rapidly fabricates electronic devices could one day be used for neurological treatments and therapies.

While the human brain is made of soft tissue, implants surgeons use to treat brain disorder or injuries are typically made from rigid materials such as metals, which can pose future health risks such as inflammation or infections for patients.

To try to solve this problem, engineers at MIT have made strides in developing soft, flexible neural implants made of a rubbery material that can integrate more effectively with the brain’s own tissue.

A team led by Xuanhe Zhao, a professor of mechanical engineering and civil and environmental engineering, developed a new method for 3D printing a type of flexible neural device from an electrically conductive polymer that can conform to the contours of the brain and monitor activity over time, he said. Researchers also imagine the devices can be used to stimulate neural regions to ease symptoms of epilepsy, Parkinson’s disease, and severe depression.

To develop the implants, Zhao’s team created a viscous paste out of what is typically a liquid polymer solution and fed it through a conventional 3D printer to print a number of soft electronic devices.

One of those was a small, rubbery electrode that they implanted into the brain of a mouse, which in tests showed it could monitor brain activity successfully, said Hyunwoo Yuk, a graduate student in Zhao’s group at MIT who also worked on the project.

“We hope by demonstrating this proof of concept, people can use this technology to make different devices, quickly,” he said in a press statement. “They can change the design, run the printing code, and generate a new design in 30 minutes. Hopefully this will streamline the development of neural interfaces, fully made of soft materials.”

Polymer is not well known as a conductive material; however, in recent years scientist have found a number of conducting polymers that combine flexibility with the ability to pass electrical charges as well as metals. So far, they have been used commercially as coatings, such as those sprayed on touchscreens, to remove electrostatic charges that build up on electronics and other static-prone surfaces.

While these solutions are easy to spray on devices, this material is not typically well-suited for 3D printing, so researchers had to consider new material options. “The liquid form is mostly for homogenous coatings, and it’s difficult to use this for any two-dimensional, high-resolution patterning,” Yuk said in a press statement. “In 3D, it’s impossible.”

To solve this problem, the team set out to develop their own printable conducting polymer, modifying poly (3,4-ethylenedioxythiophene) polystyrene sulfonate, or PEDOT:PSS—a conducting polymer typically supplied in the form of an ink-like, dark-blue liquid—to suit their needs.

PEDOT:PSS in liquid form is a mixture of water and nanofibers of the material, which provide its conductivity, researchers said. When the nanofibers come in contact, they become like a tunnel through which any electrical charge can flow.

To make this polymer work for 3D printing, researchers had to thicken it while retaining its inherent electrical conductivity, they said. To do this, they freeze-dried it, which left behind a sponge of nanofibers that they remixed with a solution of water and an organic solvent. This formed hydrogel embedded with those nanofibers.

By experimenting with various concentrations of nanofibers in the material, researchers were able to produce a toothpaste-like material that was both electrically conductive and suitable for feeding into a 3D printer, Zhao said.

“Initially, it’s like soap water,” he said in a press statement. “We condense the nanofibers and make it viscous like toothpaste, so we can squeeze it out as a thick, printable liquid.”

The team tested their material by feeding it into a conventional 3D printer, discovering that they could produce intricate patterns that remained stable and electrically conductive in this way, Zhao said.

The soft, rubbery electrode they printed as a proof of concept included a layer of flexible, transparent polymer, over which thin, parallel lines of conducting polymer measuring about 10 microns wide were printed. The lines converged at a tip that is small enough to pick up electrical signals from a single neuron.

Indeed, when researchers tested the electron in the brain of a mouse they found it could indeed pick up signals from a single neuron, Zhao said.

“Traditionally, electrodes are rigid metal wires, and once there are vibrations, these metal electrodes could damage tissue,” he said in a press statement. “We’ve shown now that you could insert a gel probe instead of a needle.”

The team said that the soft electronic devices they can potentially create for use in the brain could even provide more sensitivity than electrodes currently used because of the hydrogel material’s water base, which is naturally conductive.

The research could one day in the future lead to rapid and on-demand neurological devices for a variety of treatments and other uses, Yuk said.