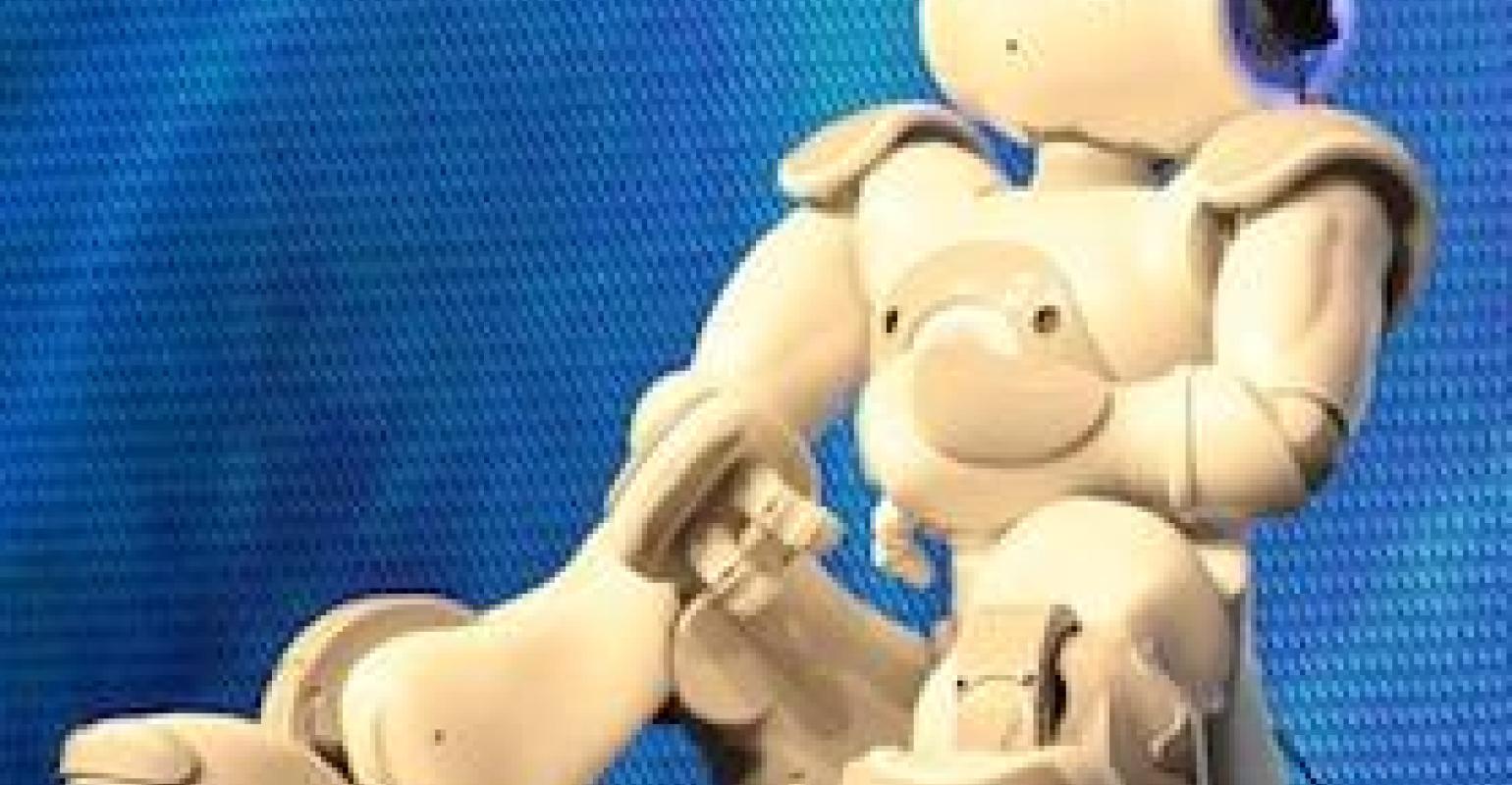 Heather Knight is the chief executive officer of Marilyn Monrobot Labs, but she could just as easily be the CEO of Rodney Dangerbot Labs. Or perhaps Henny Youngbot Labs.

That's because Knight, a doctoral student at Carnegie Mellon's Robotics Institute, wants to bridge the gap between robots and humans, and she wants to do it with humor. On Wednesday at the Freescale Technology Forum, held in San Antonio, she addressed the challenges facing roboticists as they seek acceptance for their products in a human world.

"Humor is one of our most important human attributes," she said. "If robots can learn humor, it can help them connect with people."

You might expect her robots to say things like, "Take my clone -- please!" Or: "I just flew in from Boston and boy are my servo motors tired!"

And if you did, you wouldn't be far off. But Knight is also serious about her mission. She has written technical papers with titles like "A Savvy Robot Standup Comic: Online Learning Through Audience Tracking" and "Devilishly Charming Robots and Charismatic Machines." She backs up her bent for humor with a resume that commands attention: Bachelor's and Master's degrees in electrical engineering and computer science from MIT; a minor in mechanical engineering; a stint at NASA's Jet Propulsion Lab; and another at the Personal Robots Group of MIT's Media Lab. In her spare time, she also founded Marilyn Monrobot Labs two years ago, at age 26.

Part of her mission is to address the so-called "uncanny valley" -- a moniker used by roboticists to describe the phenomenon wherein humanoid robots give the creeps to real humans (which most of you probably are).

During her keynote speech, Knight bridged the uncanny valley. Introducing attendees to an infant-sized robot named Data, she showed what humor could do for robotic acceptance. Data, built by Aldebaran Robotics, sat cross-legged on a table, then rose without help. It did imitations of Darth Vader, Buzz Lightyear, and R2D2. A crowd of 2,000 skeptical engineers watched, transfixed. (Click here for video of Data in action.)

"My programmer hopes I will one day be an autonomous performer -- just like Justin Bieber," Data said, drawing laughter. "Or maybe Charlie Sheen would be a better choice."

In her technical papers, Knight suggests robots could use sensors for sight and sound to better comprehend an audience's response to humor. Data didn't use those sensors during Wednesday's performance, but she didn't need them. The audience roared at the jokes.

Robot designers, though, see the uncanny valley as a real hurdle. "If you're going to make your robot human-like, then you've got to make it really, really human," said Tim Root, founder and chief technology officer of VGo, which demonstrated its communications robot at the Freescale event. "If you miss that, your form factor will be rejected."

Knight agrees. She adds that the acceptance or non-acceptance goes beyond appearance: "The social capabilities of a machine are as important as developing the technological capacities -- if you want to bring it into human environments."