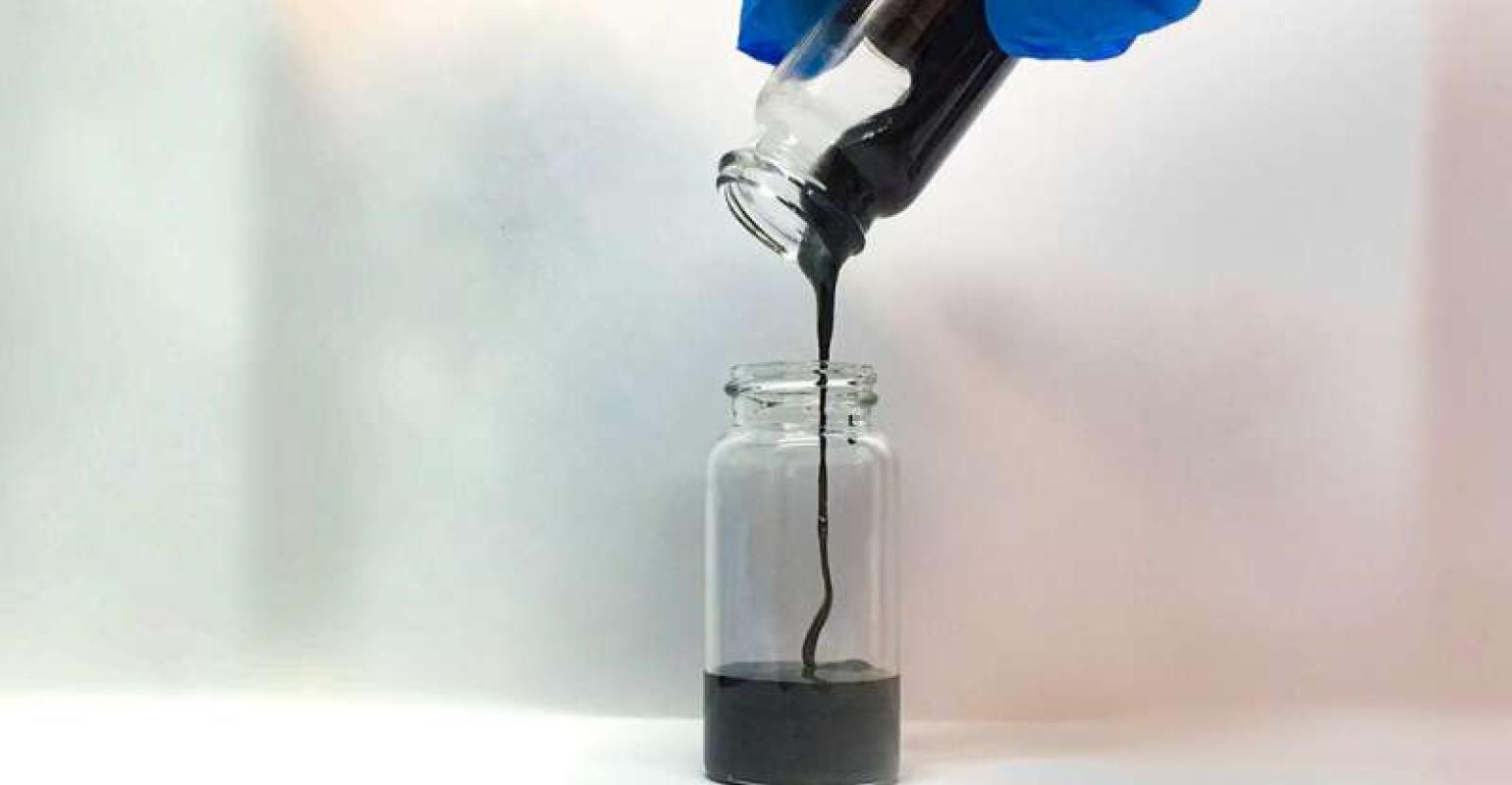 The push is on to create lithium-based batteries that can surpass the safety and performance of today’s commercial lithium ion batteries. One of the most promising designs replaces the existing flammable organic solvent liquid electrolyte with a solid electrolyte made from either ceramic or polymeric materials. This solid allows the use of a lithium metal foil anode (negative electrode) while suppressing the potentially dangerous growth of dendritic lithium crystals that can short out the battery and cause a fire.

"Incorporating a metallic lithium anode into lithium-ion batteries has the theoretical potential to create a battery with much more capacity than a battery with a graphite anode," said Krzysztof Matyjaszewski, J.C. Warner University Professor of Natural Sciences in Carnegie Mellon's Department of Chemistry. "But, the most important thing we need to do is make sure that the battery we create is safe," he said in a Carnegie Mellon news release.

But the problem with “so-called” solid state lithium batteries is that the contact between the solid electrolyte and metallic solid lithium is insufficient to store and supply the amount of electrical power required for consumer electronics, electric vehicles (EVs), and power grids.

Liquid Nature of the Material

So researchers at Carnegie Mellon created a dual-conductive polymer/carbon composite matrix that has lithium microparticles evenly distributed throughout. The matrix is a liquid that can flow at room temperatures. The liquid nature of the material allows it to create a sufficient level of contact with the solid electrolyte to dramatically increase the performance of the battery. By combining the semiliquid metal anode with a garnet-based solid ceramic electrolyte, the researchers were able to cycle the cell at 10-times higher current density than cells with a solid electrolyte and a traditional lithium foil anode. The cell with the liquid metal anode also had a much longer cycle-life than traditional cells.

"This new processing route leads to a lithium metal-based battery anode that is flowable and has very appealing safety and performance compared to ordinary lithium metal. Implementing new material like this could lead to step change in lithium-based rechargeable batteries, and we are working hard to see how this works in a range of battery architectures," said Jay Whitacre, Trustee Professor in Energy in the College of Engineering and director of the Wilton E. Scott Institute for Energy Innovation at Carnegie Mellon.

According to the Carnegie Mellon news release, “The researchers believe that their method could have far reaching impacts. For example, it could be used to create high capacity batteries for electric vehicles and specialized batteries for use in wearable devices that require flexible batteries. They also believe that their methods could be extended beyond lithium to other rechargeable battery systems, including sodium metal batteries and potassium metal batteries and might be able to be used in grid-scale energy storage.”