Just How Effective Is VR for Industrial Training? 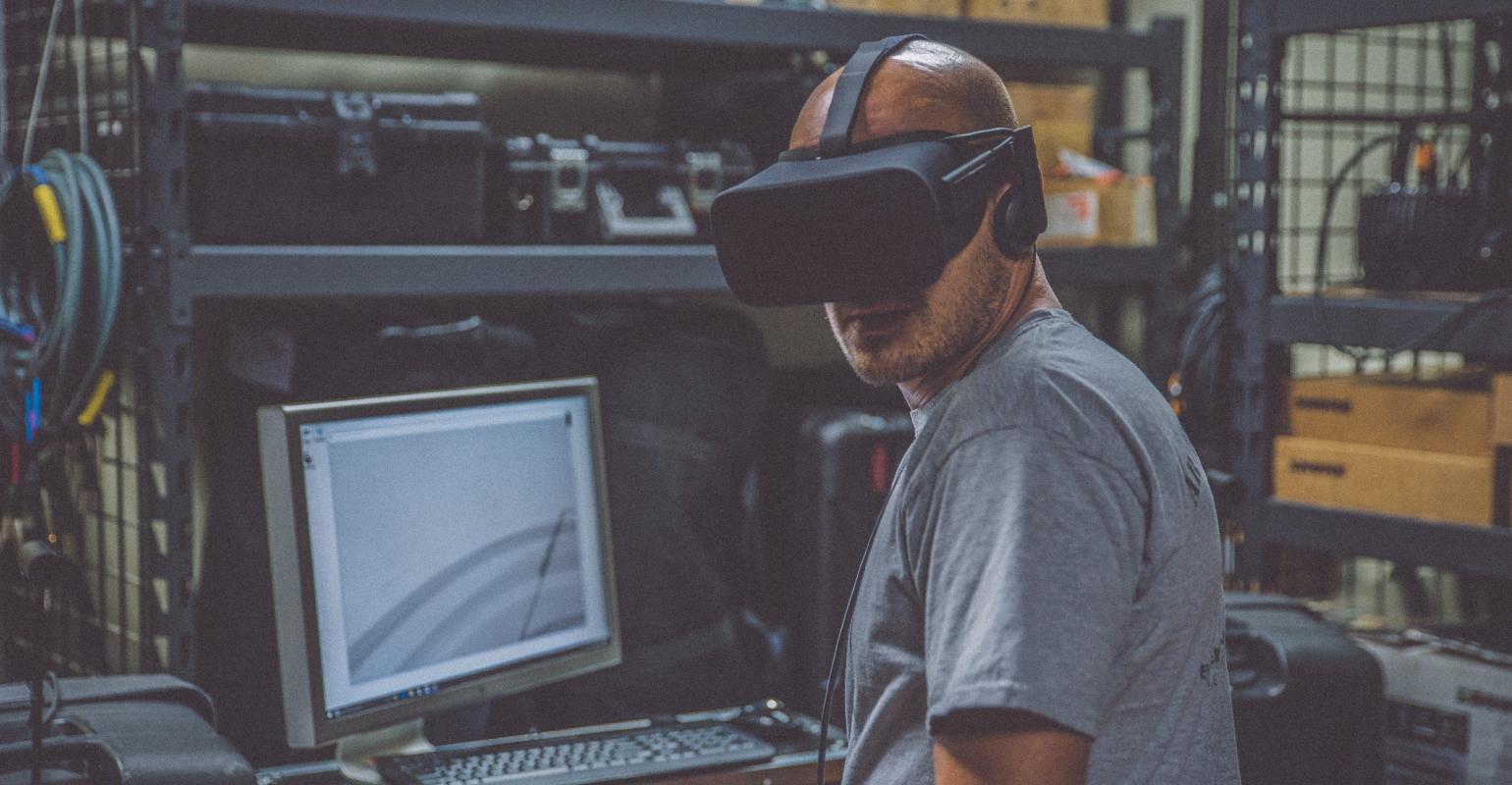 Simulation training is one of the most talked about enterprise applications for virtual reality. But how effective is it? FS Studio's Robert Milton discusses in a video interview with Design News.

When you really think about it, simulated training has been around for decades now. Anyone familiar with aviation will know about flight simulators; the military has used video games and other tools for combat simulation; and NFL teams even use the popular video game Madden to help train players.

But when it comes to the industrial space, Robert Milton—a designer and educator working with software solutions company, FS Studio—says manufacturing is lagging behind other industries, such as healthcare and aerospace, when it comes to adopting VR. Yet there is great potential for VR as well as augmented reality (AR) to transform how workers are trained and perform their jobs. And there's a good amount of academic research to back this claim.

As an educator, Milton has consulted with Fortune 500 companies on recreating interactive learner experiences. Ahead of his talk at the Atlantic Design & Manufacturing Show, “Leveraging Virtual Reality for Industrial Training,” Milton sat down with Design News to discuss the current state of enterprise VR, research into the efficacy of VR training...and that one time VR made him homeless.

Watch the full video below:

Robert Milton will be delivering a talk, “Leveraging Virtual Reality for Industrial Training,” at the Atlantic Design & Manufacturing Show in New York City on June 16. For more information visit: AdvancedManufacturingNewYork.com.