The Internet of Things is Too Thingy 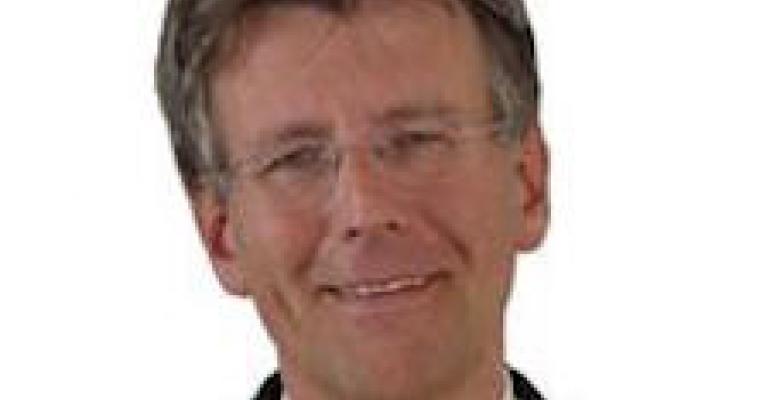 The thing about the Internet of Things, says Cees Links, is that "it's very thingy."

It's not that Links, a pioneer of the wireless data industry, doesn't see the connection between the Internet of Things and the things themselves, but all the focus on the actual devices, he says, is missing the point and making everyone confused about what the business opportunity and actual potential for the industry is. 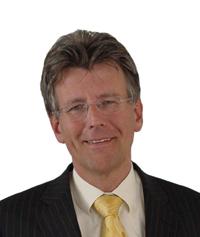 Indeed, FitBit shares recently took a plunge on news that the company was seeing a drop in sales and cutting its full-year earnings. The company also admitted that about 20% of Fitbit activations this quarter were reactivations by people who hadn't used Fitbit for 90 days or more. This reinforces Links' view that "things" without comprehensive services to back them up and make them compelling are short-lived.

"The whole industry is capable of analyzing data and making sense out of it, extracting knowledge out of data, or at least extracting information out of data," he added.

This, said Links, would require a new class of engineers that would build things that are generally safer and more secure, while activating mathematicians to do data mining and data analysis to contribute to overall system design.

"I think the hardware engineers have done their job, at least at this stage, now it's very much up to the software engineers being able to build out the systems, and the engineers who do data analytics."

Links said the most frequent questions and concerns he hears revolve around the privacy and security of the various "things" collecting data and saving it to the cloud. People often ask him how to make the systems safer, more friendly, and easier to install.

Links said there are four simple tenets to overall system design, "you need sensors, you need data analytics, you need an application, and you need a billing and support system." Everything else, he said, is simply "a lot of distraction" over "nice sensors" which Links believes are just a "small part of the whole game."

Ultimately, Links is still an idealist. "I believe that a connected world is a better world, and I think we can do a lot with the technology to make our lives better, to make the world better, by creating connectivity. Connecting the world is the greatest thing to live by as an engineer."