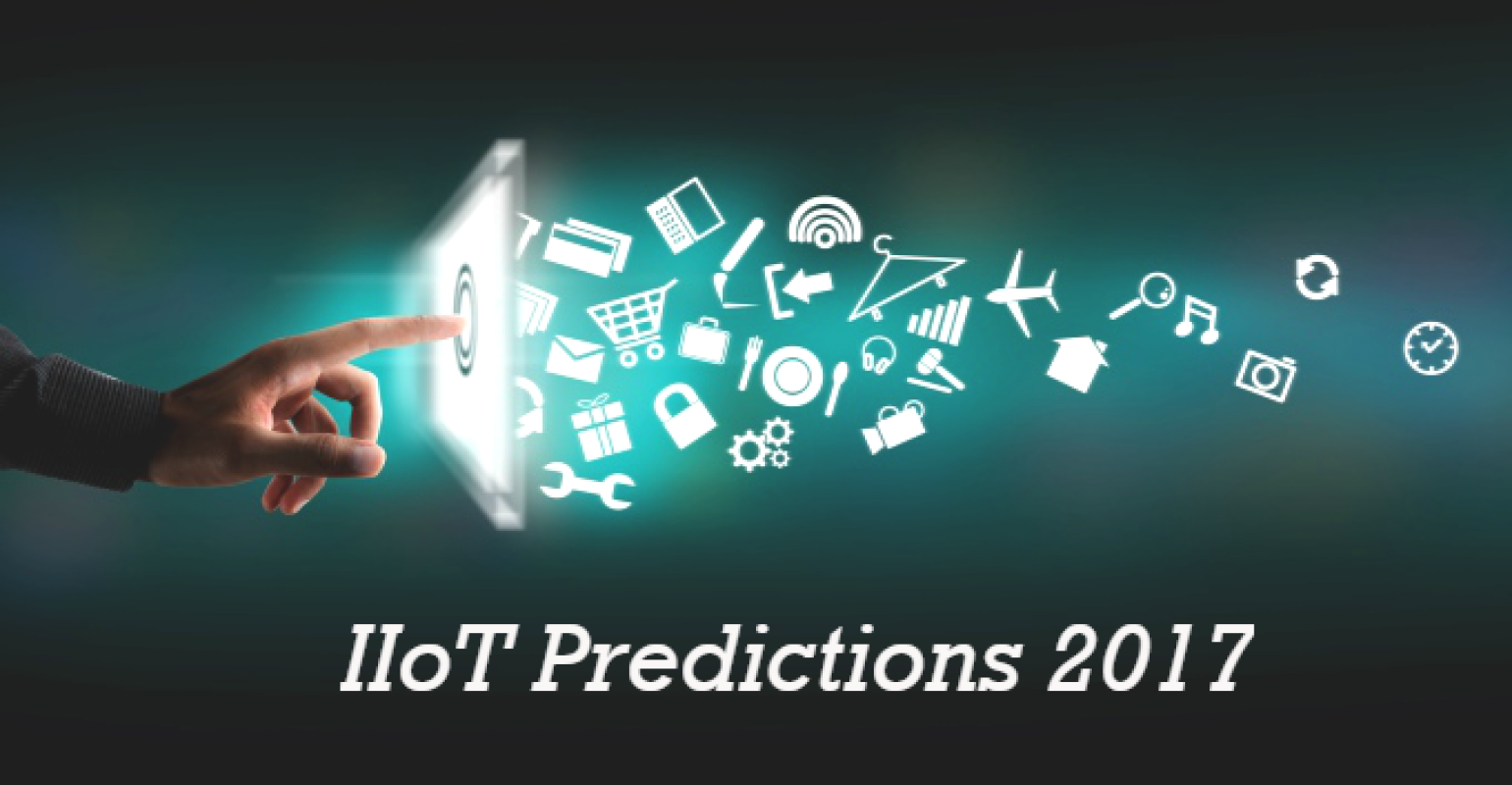 According to FreeWave Technologies, the use of IIoT will eclipse consumer IoT in applications and overall adoption.

We’re likely to see big changes in IIoT during 2017 as companies deploy wireless system within plants and in the field. As steep IIoT growth continues, issues such as cybersecurity and wireless protocols will become increasingly pressing. 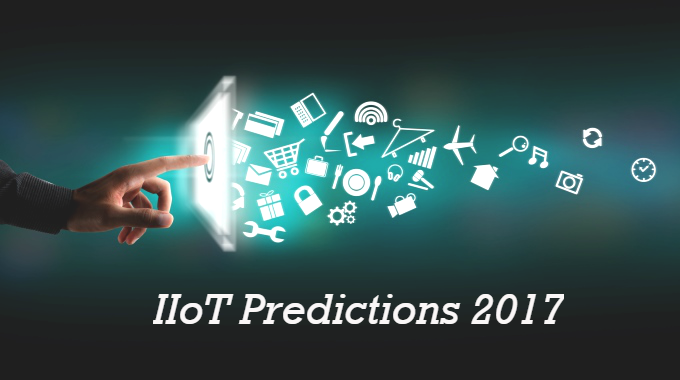 The FreeWave predictions are a result of the company’s high-level examination of the IIoT landscape from both technology and business perspectives. “2017 is going to be critical for IIoT innovation and product development,” Scott Allen, CMO at FreeWave told Design News. “The adoption of IIoT technology will be challenging as many organizations also work through digital transformation efforts and the growing skills gap.”

Prediction 1: 2017 will see strong security rollouts thanks to emerging technology 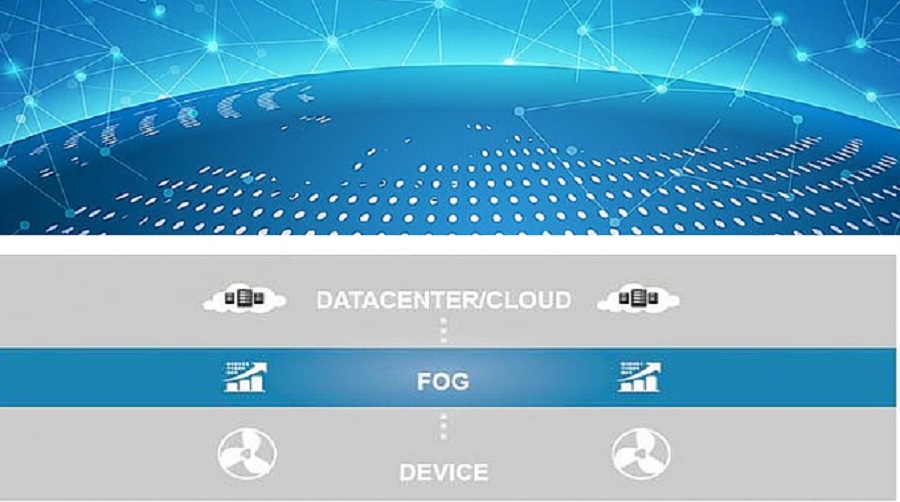 In 2017, we’ll see more Fog Computing – a decentralized network architecture that brings computing power closer to where data is generated and acted upon. This will enable analysis, control, and automation closer to the “Things” in IIoT. Since Fog Computing reduces the amount of data being sent to the Cloud, cybersecurity will be enhanced by reduced attack surfaces on IIoT networks. In industries where even milliseconds are vital, certain processes will move away from the Cloud and closer to the operation. “Fog computing will enable a security infrastructure that is layered, well thought out, and monitored so you know what’s going on,” said Allen. 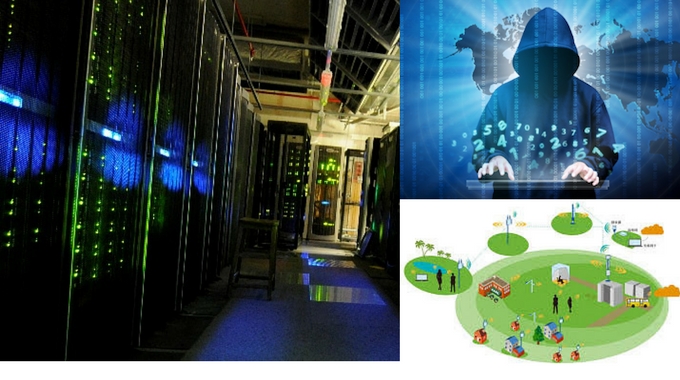 Third party IIoT application development at the edge – Fog Computing specifically – will alter the use of big data and predictive analytics. The ability to filter specific data directly at the source means less of a need to collect all the data for broad analysis. The demand for more apps at the edge and coinciding apps on the IT side of the business, coupled with big opportunities for app developers, will drive the shift from consumer to IIoT apps.

“The consumer environment proves IoT works and brings value to people’s lives. Now, a lot of that is rolling into IIoT. Construction and industrial settings are requiring workers to wear communication devices that track vital signs in difficult environments,” said Allen. “The sensor explosion in industry is amazing. The IIoT will consume almost everything in IoT. China is pursuing automated oil fields – that’s 50,000 oil wells that have been manual.”

Prediction 3: Recruitment of IoTT talent will continue to be a challenge 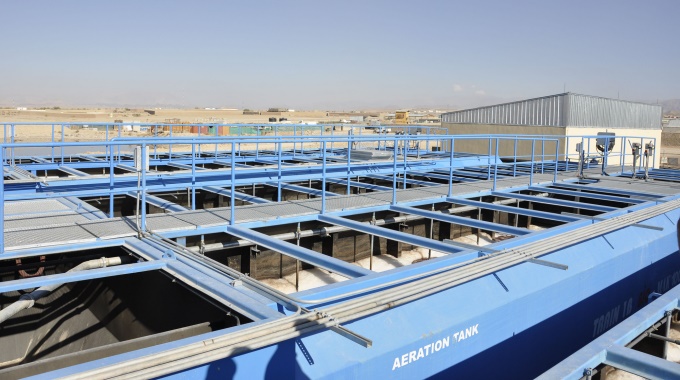 The biggest challenge affecting IoTT talent recruitment is the skills gap – there are not enough qualified applicants to take on new digital-centric IT roles. The IT/OT convergence further complicates the issue. Enterprises are transforming the way they operate, and that impacts everyone – especially the folks on the operations side dealing with legacy systems. Each of these factors is creating a talent gap for many organizations.

Allen sees the skills-gap problem getting solved by a combination of increased education at the secondary level and technology that requires less skill to operate. “We’re seeing the education piece fill out,” said Allen. Plus, some of the application companies are coming up with better ways to skin the cat, including the development of a simple interface that completes all the logic to move Modbus tables and convert them to what the end-user wants to see.”

Prediction 4: By the end of 2017, millions of smart IoT devices will be deployed into networks that use the 802.11 ah (HaLow) protocol 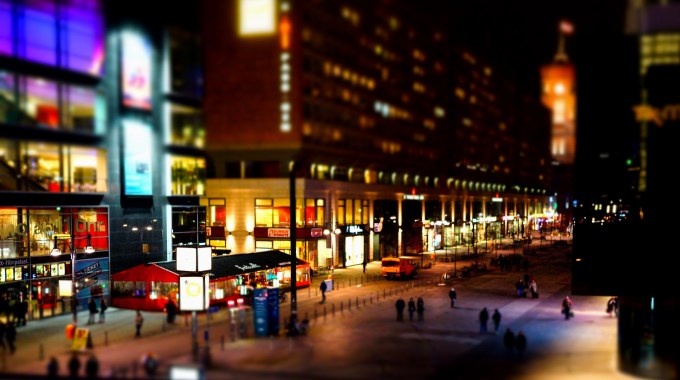 Prediction 5: A public utility closure will occur in 2017 due to aging infrastructure 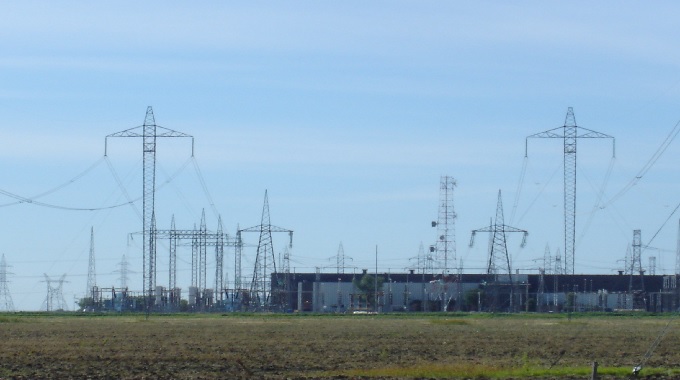 The maturation of interoperability standards and the evolution of remote data collection technologies are forcing critical infrastructure and utility organizations to adapt at a new pace. With an aging infrastructure and high percentage of the workforce nearing retirement, existing management will struggle to match the resources needed to build a comprehensive, integrated portfolio of applications that must work together to support the organization’s goals.

“Slow adoption rates for new technology at utilities are putting strains on their organizations. I go outside North America and I see other utilities are faster to adopt new technology and automation,” said Allen. “I don’t see that rapid adoption in North America with a few exceptions. They’re late in deploying automation tools, and I believe at least one with shut down. They’re using SCADA systems built in 1970 or 1980, and those workers who know how they work are retiring.”